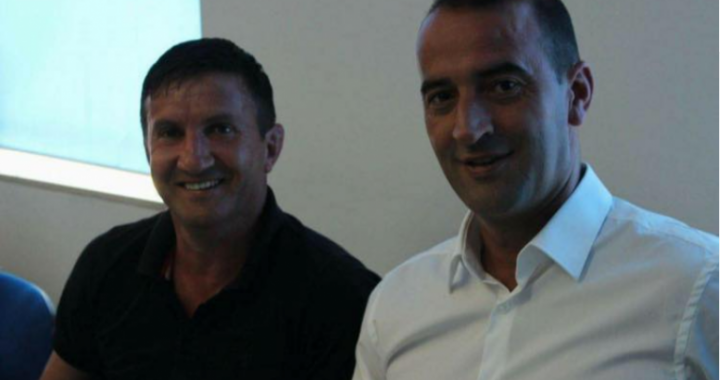 The newly-selected board of the Kosovo Telecom has appointed Zeqir Kiqina, an official from Haradinaj’s party, as acting director of the public enterprise.

Less than two weeks after the Kosovo government appointed the new Kosovo Telecom board, an official from Ramush Haradinaj’s party, the Alliance for the Future of Kosovo, AAK, was appointed as acting head of the publicly owned enterprise.

Zeqir Kiqina, the head of the AAK party branch in Drenas, was appointed acting head of the company. He has worked for the Kosovo Telecom since 2009.

In the past, Kiqina campaigned for Ramush Haradinaj on Facebook, and also posted photographs with Haradinaj’s younger brother, Daut, a Kosovo MP.

A BIRN investigation revealed a few weeks ago that four out of the six newly appointed board members had political ties to some of the parties currently in power.

Kiqina’s appointment was confirmed by the Telecom board member Besa Shatri.

“Yesterday we had a board meeting,” Shatri told BIRN, adding that Kiqina was elected during the meeting.

According to Shatri, the board did not ask Kiqina whether he had any ties to AAK, and stressed that the position was temporary.

“This [appointment] is for a month, the open call will be made this week, so it is not a long-term position,” Shatri added.

Kiqina himself declined to confirm his appointment, saying that another board meeting was still ongoing.

Kiqina has previously worked as a general advisor to the General Director, Nuredin Krasniqi.