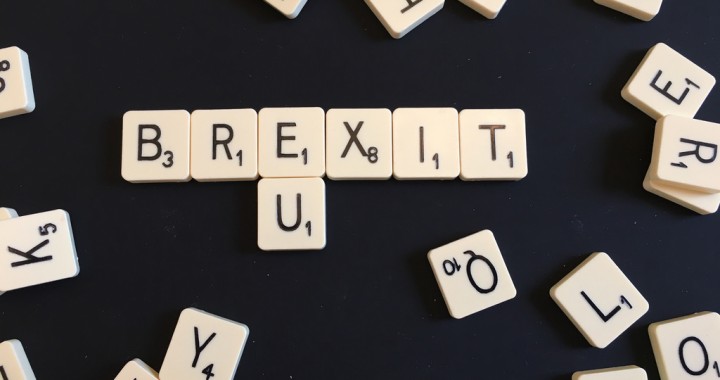 What does the Brexit vote mean for Kosovo?

A post-Brexit troubled Europe is very bad news for Kosovo, its state-building and EU integration agenda.

Yesterday’s successful vote on United Kingdom’s exit from the European Union, EU, or Brexit, has sent shock waves across the country and around Europe.  A victory for the Leave camp by a margin of roughly 4 per cent (more than one million votes) has taken by surprise politicians, media, pundits and financial markets alike.

Despite the fact that the whole referendum was a proxy for an internal  power struggle within the Conservative Party between the party leader and prime minister, David Cameron, and his rivals, Michael Gove and Boris Johnson, its implications for the UK and the EU will be grave and long term.

Domestically, the main impact of the campaign is that it has divided the country politically and regionally. The voting map shows a country utterly divided: on the one hand a pro-EU Scotland, Northern Ireland and London, and on the other, a pro-Brexit England (minus cosmopolitan London).

In the short run, the referendum has created chaos in the political scene in the UK. It triggered the resignation of Prime Minister David Cameron and mobilised a number of oppositional Labour MPs to call for Jeremy Corbyn’s resignation after ’embarrassingly amateur‘ EU campaign. However, in the long run, it will most likely trigger a new independence referendum in Scotland and perhaps in Northern Ireland (for unification with the Republic of Ireland).

The decision has serious implications for the EU as well. As expressed by the German Chancellor, Angela Merkel, “Today is a watershed for Europe and the European unity process”. While EU leaders called for UK to leave as soon as possible, it remains to be seen how the rest of the EU will respond to the challenges posed by Brexit.

The Brexit vote has raised concerns in the Balkans as well, above all in the countries that aspire to join the EU.  Brexit marks the beginning of a period of uncertainty and potential chain reaction for EU members, most of which face a growing sense of Euroscepticism, which ultimately, will affect the process of enlargement.

In this respect, it is very likely that Brexit will have a negative impact on Kosovo’s EU future as well. First of all, with the UK leaving EU, Kosovo will lose one of the main partners within the Union that showed unwavering support for its statehood and EU path since the beginning. UK has been a champion of enlargement in general. Yet, in the case of Kosovo, which is facing additional challenges stemming from lack of recognition by 5 EU members, UK’s support is indispensable both when it comes to statehood consolidation and EU integration process.

While UK support for Kosovo will certainly continue through bilateral cooperation and at various international organisations, its exit from the EU will weaken support for Kosovo, in particular when it comes to conditioning Serbia with full normalisation of relations with Kosovo in return for EU integration. Together with Germany, UK has traditionally been part of the ‘hardliners’ block within the EU when it comes to pressuring Serbia on Kosovo.

Kosovo’s leaders echoed these concerns as well. Kosovo’s European Integration Minister, Bekim Ҫollaku, expressed his worry today, adding, “For us, who have a powerful aspiration for EU membership, it is painful that one of the member countries that were among the first to recognize our independence and among the most supportive in our European path, will leave the EU.”

Most importantly, UK’s exit from the EU has taken the latter into an unknown territory where enlargement will not be in the agenda for quite some time. Although it is too early to speculate about the future developments in member states and the capacities of  EU institutions to respond to the new challenges, these developments will most certainly create new uncertainty with regard to Kosovo’s relations with the EU.

Unlike other EU aspiring Balkan states, Kosovo is a state with minimal sovereignty and contested statehood. As a result, the process of state-building in Kosovo has been inherently linked to the EU integration process and the ‘normalisation’ of relations with Serbia. Therefore, EU’s support for Kosovo is important not only for EU integration but also for state-building and consolidation.

A post-Brexit troubled Europe is very bad news for Kosovo, its state-building and EU integration agenda. Although UK will most certainly remain a strong supporter of Kosovo internationally, Kosovo’s position vis-à-vis the EU will certainly weaken as a result of Brexit.