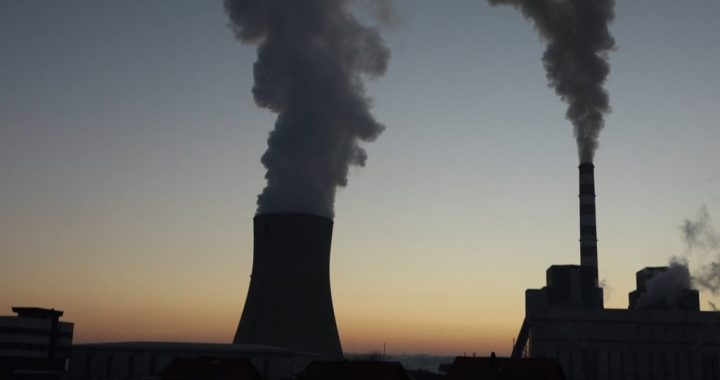 ContourGlobal: Kosova e Re ‘will not proceed’

The company contracted by the Kosovo Government to build the coal-fired power plant Kosova e Re, ContourGlobal, announced that it has suspended plans to go ahead with the project, citing the “political situation” in Kosovo as the reason for its cancellation.

Power generation company ContourGlobal has stated its plan not to proceed with the construction of a new coal-fired power plant in Kosovo, known as Kosova e Re, in a report published by the company on Tuesday.

“As a result of the political situation in Kosovo since July, our development project is incapable of reaching its required milestones by the required project completion date in May 2020, so the project cannot proceed,” the report reads.

Under the leadership of former Prime Minister Ramush Haradinaj, the Kosovo Government signed a 1.3 billion euro contract with ContourGlobal for the construction of the 500MW plant in December 2017, after an agreement was reached with the company in 2015.

However, Haradinaj resigned from his position in July 2019, after he was summoned for questioning as a suspect by the Specialist Prosecutor’s Office in the Hague.

The construction of the power plant has been beset by a number of issues in recent years. In October 2018, the World Bank confirmed it would not support the project, stating that it would be against their by-laws to do so, with the cost of renewable energy sources being lower than coal.

In March 2019, the Kosovo Civil Society Consortium for Sustainable Development, KOSID, (of which BIRN Kosovo is a founding member) announced it was suing the government over the project due to irregularities during the granting of environmental consent for the plant’s construction.

Co-founder of KOSID, Dajana Berisha, told BIRN that the decision not to proceed with the power plant was a relief.

“This is ultimately proof that the vision and strategy of KOSID, supported by the mobilisation of citizens, media investigations and the exposure of injustices on an international level, has opened new paths for sustainable development in Kosovo,” Berisha said.

Kosova e Re has been on the agenda of the Kosovo Government since the idea for its construction was first conceived in 2005.

The new power plant was expected to replace the capacities of Kosovo’s older coal-fired power plants, Kosova A and B, which have been operational since 1962 and 1983 respectively, and have been criticised for their significant contribution to Kosovo’s air pollution levels.

“It is not our choice,” Kurti said of maintaining Kosova A and B during the October election campaign debates. “There is no way to replace the energy deficit through efficient energy supplies. This is what our experts say.”

In a statement for BIRN on Tuesday, Deputy Prime Minister and co-founder of KOSID Haki Abazi, who has campaigned against the construction of Kosova e Re, praised the decision not to proceed with the power plant.

“The withdrawal of ContourGlobal is a step forward towards a global victory against fossil fuel-based energy, a victory for green policies and the protection of public health,” Abazi said. “This decision should be praised and I hope that reliance on coal is coming to an end soon.”

The report from Contour Global also outlines that the project in Kosovo could not proceed given the company’s aims to have a “resilient business model focused on low carbon growth.” The company states that the project’s termination will mean no further investment in coal.