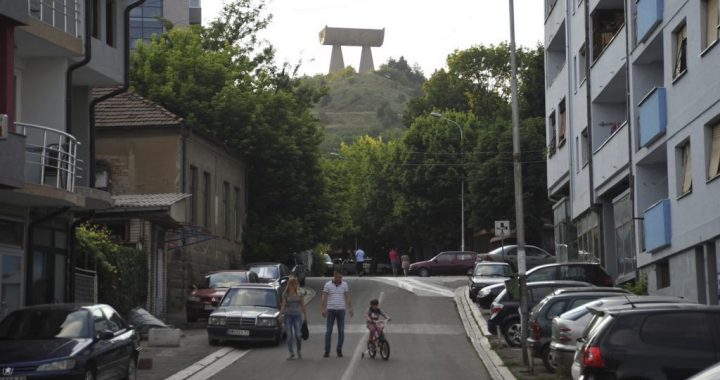 Decentralization is an alternative to partition

Kosovo is at a critical crossroads, and devolution of power from the executive would advance good governance, equality and the strengthening of democracy.

Another path involves decentralization, which would strengthen democracy in Kosovo and enhance good governance.

Decentralization is not a slogan, ideas must be practically defined. To this end, Kosovo would devolve powers, except those explicitly retained by the government.

The government of Kosovo would retain power to manage finances, provide national security and safeguard Kosovo against aggression. They would continue to provide mandate for local police, while incorporating police officers into the local security who speak minority languages including Serbian, in accordance with the Brussels agreement on police and judiciary.

The government would retain the obligation to safeguard cultural heritage, as per the agreement on Special Protected Zones.

These measures, which would be implemented nationwide, would obviate the need for the Association of Serbian Municipalities, ASM. All citizens would be treated equally.

ASM, implying executive powers, was a bad deal to begin with. Its proponent now advocates partition. ASM would create instability similar to current conditions in Bosnia. It is a pit stop on the path to fragmentation.

Decentralization does not occur in a vacuum. It must occur in a broader context, with appeal to higher ideals. The government of Kosovo would recommit itself to the minority rights provisions embodied in the Ahtisaari principles and enshrined in Kosovo’s constitution. It would also adopt nationwide reforms, enhancing the delivery of services and truly effective measures against corruption.

Decentralization would advance good governance and strengthen democracy in Kosovo for all citizens not only Kosovo Serbs. It does not matter how Serbia reacts. Nor does it matter what Federica Mogherini and the European Commission thinks. The Kosovo government is accountable to Kosovars – not to Belgrade or Brussels.

Nearly a decade after Kosovo’s declaration of independence, it is time for Kosovo to start acting like an independent and sovereign state. The national interest and the greater good are paramount.

David L. Phillips is Director of the Program on Peacebuilding and Rights at Columbia University’s Institute for the Study of Human Rights. He has served as a Senior Adviser and Foreign Affairs Expert at the US State Department under Presidents Clinton, Bush, and Obama.