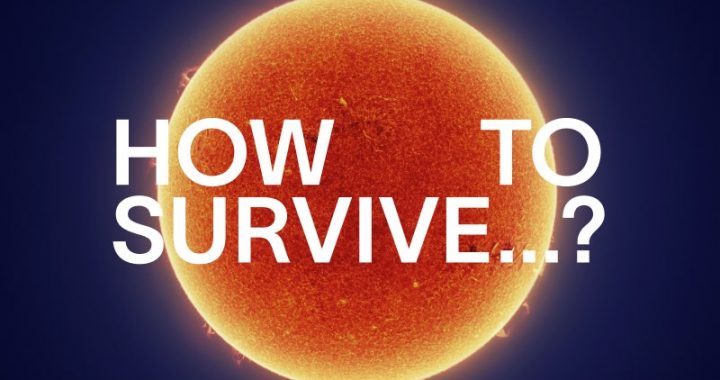 The International Documentary and Short Film Festival, which starts on Friday in Prizren, is bringing award winning films from international film festivals in France, America and Germany to Kosovo.

Prizren is preparing to host the 21st edition of the renowned short film and documentary festival DocuFest.

From Friday, its cinemas will show award-winning films from world-famous film festivals such as Sundance in the US, Cannes in France and Berlinale in Germany, the artistic director of DokuFest, Veton Nurkollari, said on Wednesday at the last conference before the opening of the festival.

“For the first time, DokuFest will nominate a short film as Kosovo’s contender for the Academy Award, otherwise considered the ‘Oscar of Europe,’” said DokuFest’s short films programmer, Samir Karahoda.

From August 5 to 13, more than 250 films will be shown in the eight cinemas of Prizren in eight competitive categories and special programs within the 21st edition. In total, 109 films will compete for festival awards. Thirty films are in the short film competition.

The festival will open at the Lumbardhi Cinema with Fire of Love by Sara Dosa, the Indie Spirit Award-nominated director and Peabody Award-winning producer. It will close with the screening of Martin Scorsese’s The Last Waltz, with a farewell performance by the legendary Canadian-American group The Band.

The theme of DokuFest this year, “How to Survive…?”, centres around the notion of survival and for the first time comes in the form of a question. How to survive heat, floods, violence, inflation, wars, fascism and eventually extinction?

Artistic Director Veton Nurkollari said a large number of new films from major world festivals will be shown this year.

“I wouldn’t single anything out because it wouldn’t be fair to one or the other, but we have films that come directly from major world festivals, winners from Sundance, Cannes and Berlin,” Nurkollari said.

According to him, there will also be some innovations in the program, where, as part of the short film festival, the audience will also watch fictional films.

Unlike in the years of the pandemic, when the festival was held in a hybrid form, this year the entire festival will be held physically in the cinemas of Prizren.

Nurkollari said there will be a large flow of guests and asked the city and citizens of Prizren to be prepared to receive many guests.

Festival Executive Director Linda Gashi said DokuFest has also brought back the DokuKids segment, adding: “We have prepared films for children and five workshops [for them] within seven days of the festival.”

Festival Director Alba Çakalli also announced the return of the DokuNights music program, missing in the two years of the pandemic crisis.

She said that there will be eight performances by artists coming for the first time to DokuFest and to Prizren – from London, Berlin and America, among others.

“One night will be most interesting when the Hercules Band and Love Affair stop in Prizren as part of a world tour, and in the context of the Balkans they will stop in Prizren,” she said.

Full details about the festival can be found in this link.