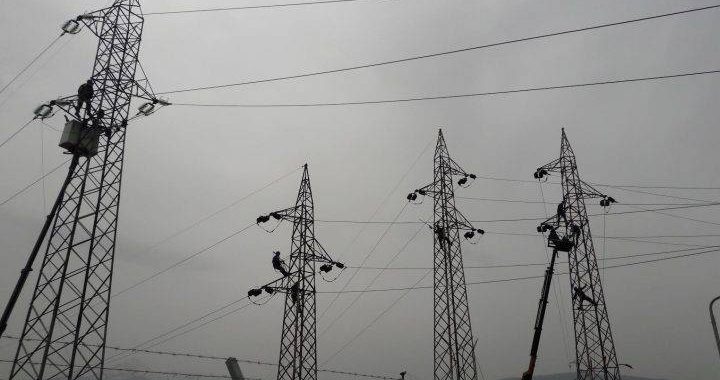 For the next five years, the Serbian company 'Drustvo Elektrosever' will follow the legal framework of Kosovo while supplying electricity to and billing customers in northern Kosovo.

The operating license, valid in Zveçan, Zubin Potok, Leposavic and North Mitrovica, has been issued for five years.

The decision comes after the Government of Kosovo and that of Serbia agreed in Brussels to adopt a roadmap for the implementation of the energy agreement within the EU-led dialogue.

This was the first agreement between the two countries since EU envoy Miroslav Lajcak took office as the mediator for negotiating the dialogue between Kosovo and Serbia.

“This license is about supplying customers with unregulated prices, which means that customers will be supplied with prices offered by this supplier,” said Fejzullahu.

According to him, the tariffs for the use of the supplier’s market transmission network will be mandatory and will be implemented throughout Kosovo.

Delegations from Kosovo and Serbia on June 21 reached a new agreement on implementing the existing energy agreement.  Under it, the Serbian company will provide supply services and also bill consumers for the north of Kosovo for first time since the end of the Kosovo war in 1999.

Since December 2020, Drustvo Elektrosever has applied for a license, but to date had not received one because the issuance of the license depended on compliance with the Brussels agreement.

The registration and licensing of a Serbian company was requested in the framework of the EU-mediated dialogue in Brussels in April 2013, when Kosovo and Serbia signed the Energy Agreement, of 15 points.

From 1999 to 2017, the energy debts for northern Kosovo were paid by citizens of other municipalities in Kosovo whose bills were higher by 3.5 percent because of this. After numerous appeals, the Court of Appeals in Kosovo at the end of 2017 suspended this practice, finding it illegal.

Since 2017, KOSST had paid for electricity consumption in municipalities in northern Kosovo.