Gallery: Kosovo wins against the Faroe Islands in revamped stadium

In photos: The Kosovo national football team defeated their guests from the Faroe Islands 2-0 for the UEFA Nations League qualifiers, marking their first international match played on home soil.

Two goals scored four minutes apart in the second half of the game won the Kosovo national football team their first-ever international match against the Faroe Islands in their home stadium in Prishtina on Monday.

The recently refurbished stadium, which was approved on August 28 by the Union of European Football Associations, UEFA, was named after Fadil Vokrri, the former head of the Kosovo Football Federation and veteran football player who passed away earlier this year.

In the ninth minute of the match, large parts of the audience held up cards showing the number 9 in honor of Vokrri, who sported this number while representing the Prishtina Football Club in the ‘80s. In the northern section of the stadium, a large portrait of Vokrri was unveiled, alongside a banner that read “Our Hero.”

The stadium erupted with cheers just after half time, with the 13,000-strong crowd celebrating the two winning goals scored by Arber Zeneli and Atdhe Nuhiu.

This victory marks the start of a winning streak for Kosovo, who defeated the Faroe Islands side 2-0 in 2016 in a friendly match.

Kosovo’s next match will be against Malta on October 11 in Prishtina. So far, Kosovo has one win and one draw, putting them at the top of the table for the third group of League D, followed by the Faroe Islands, Azerbaijan and Malta. 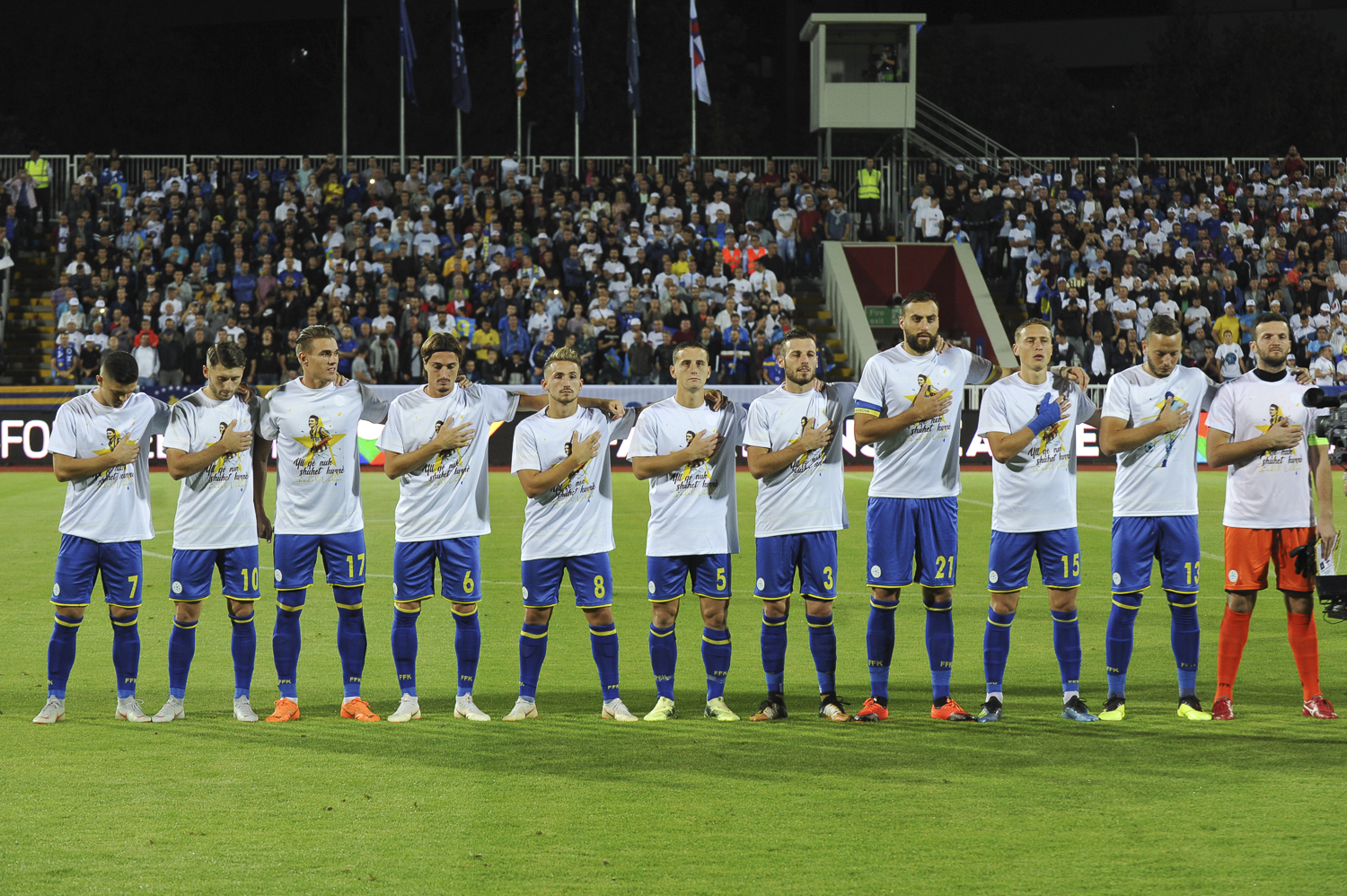 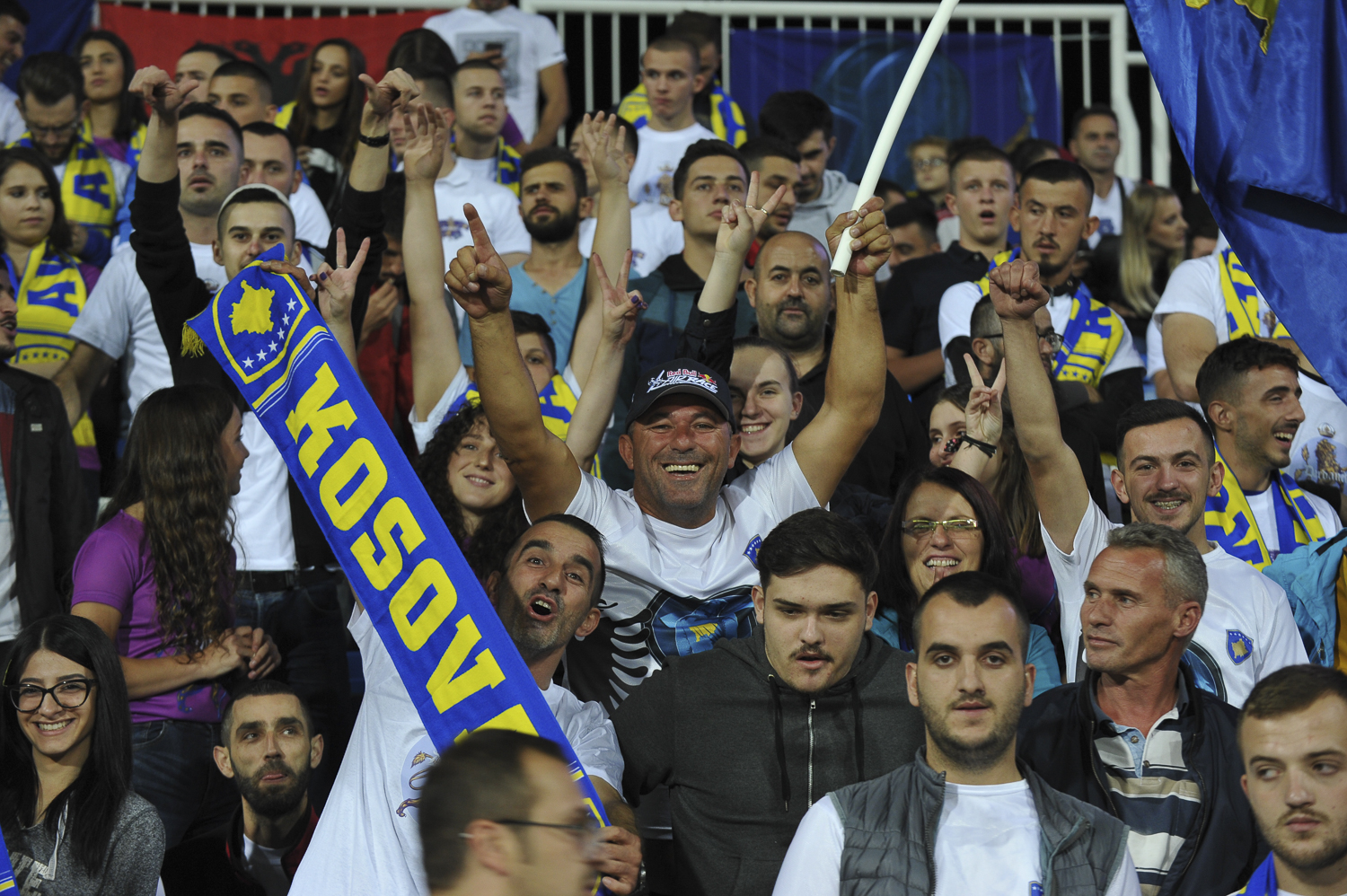 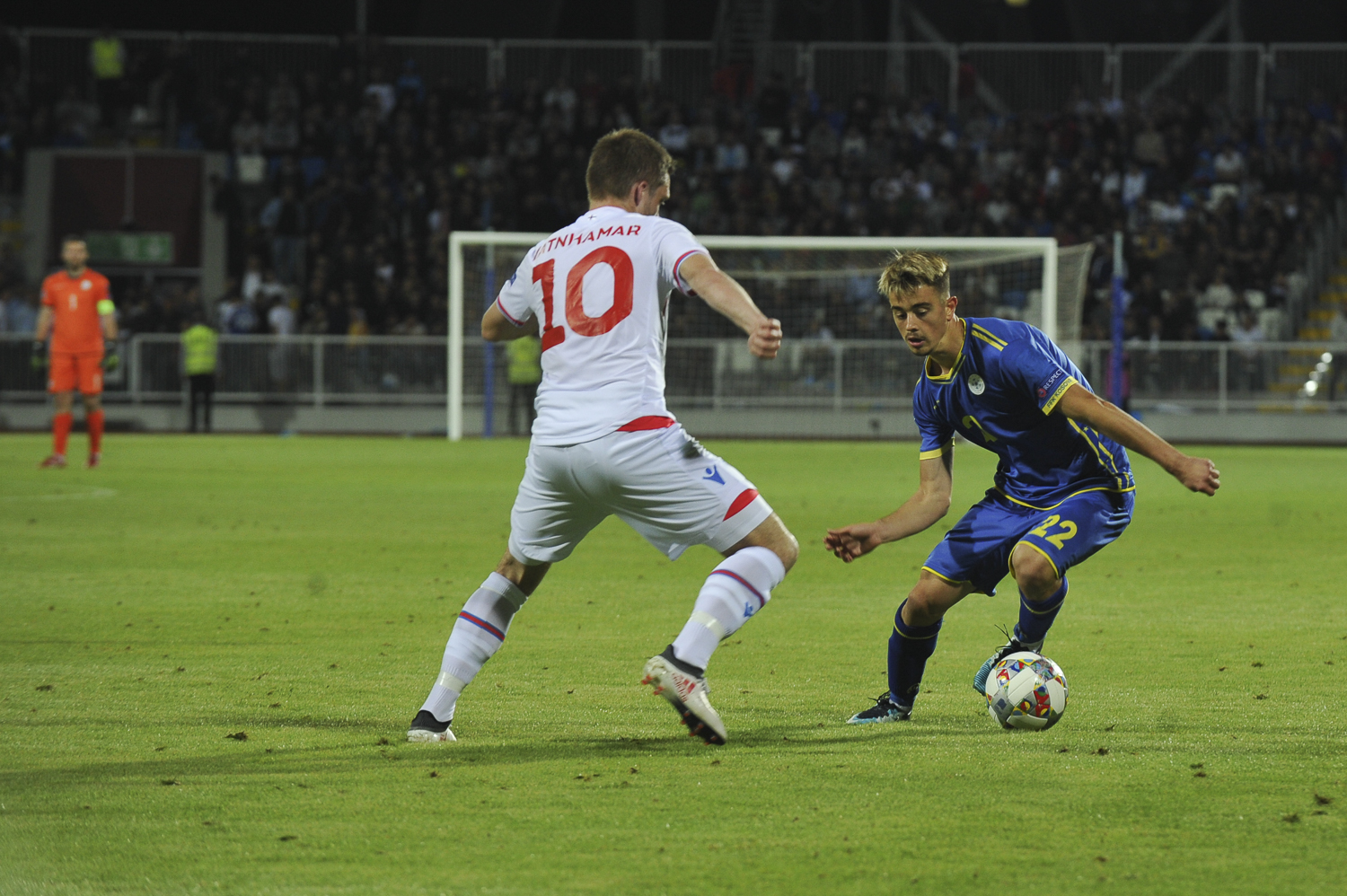 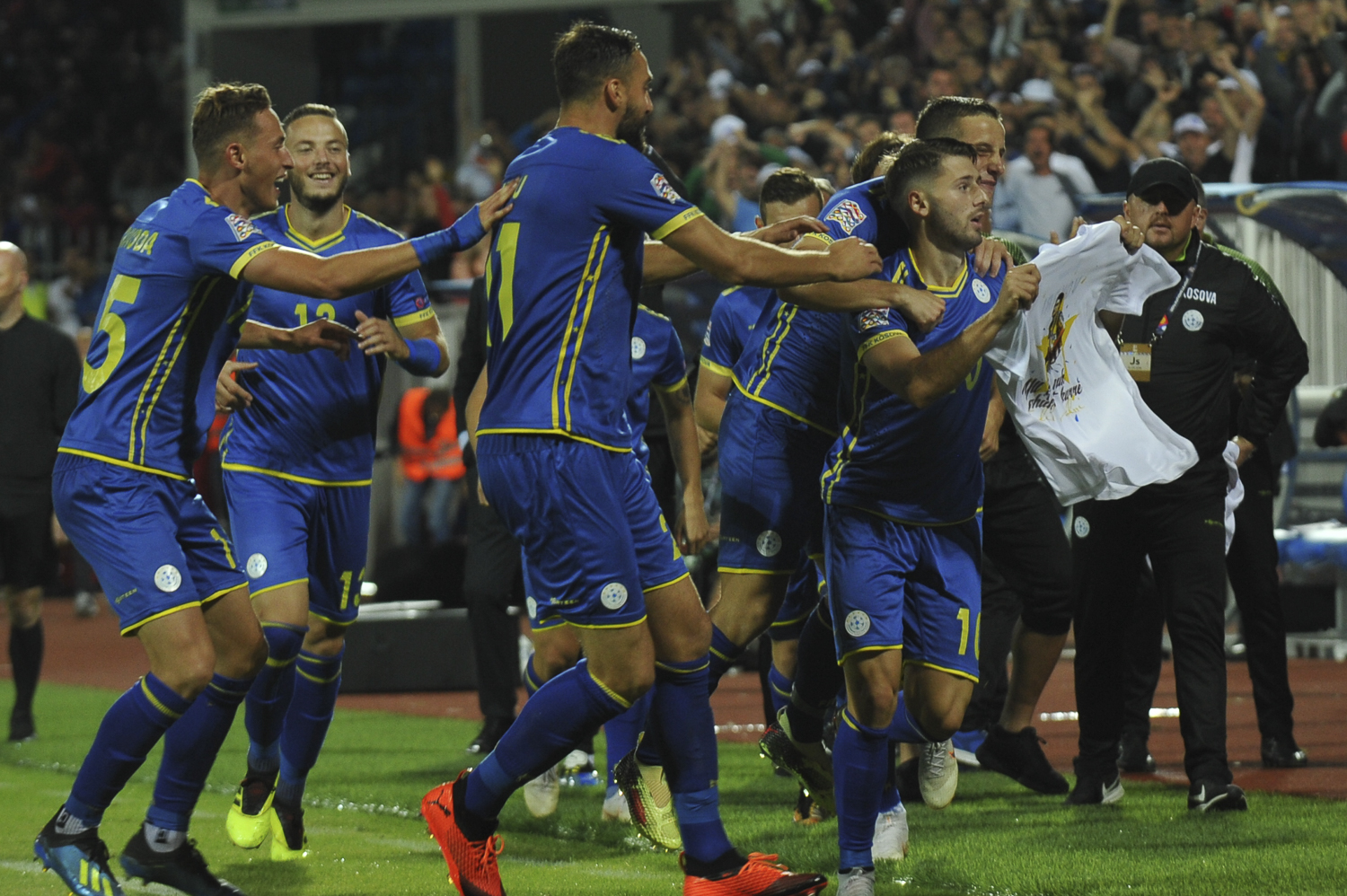 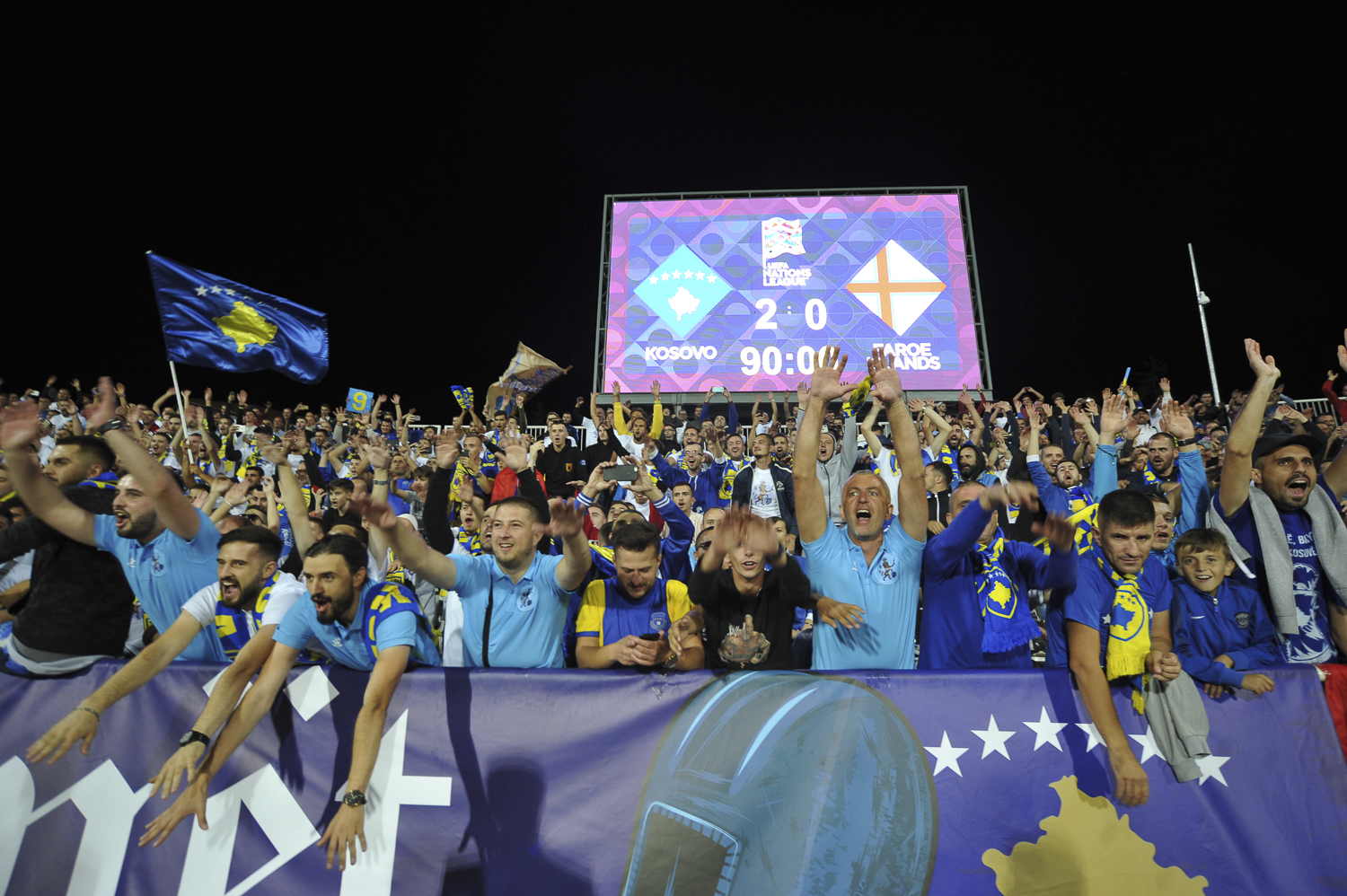 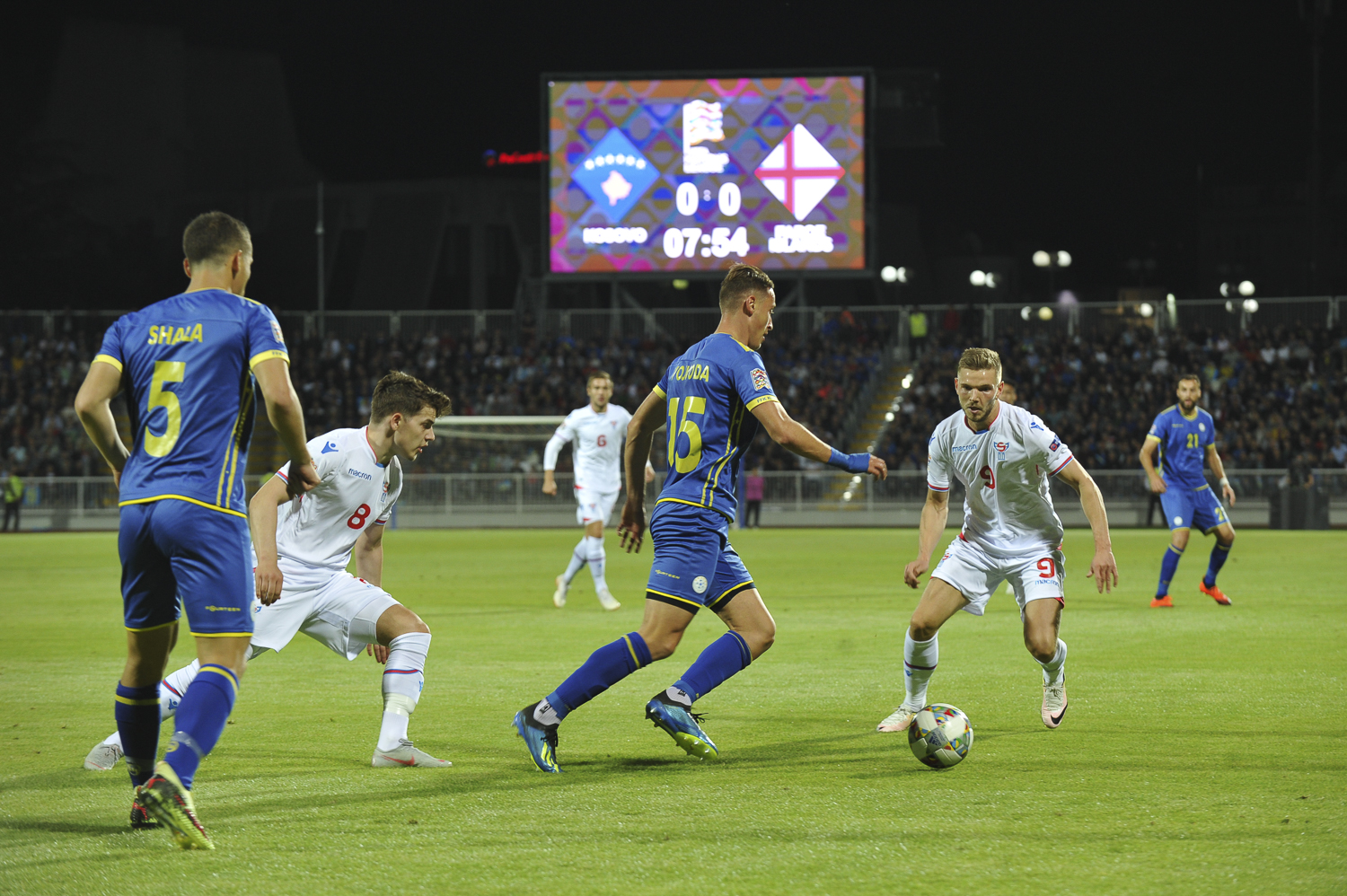 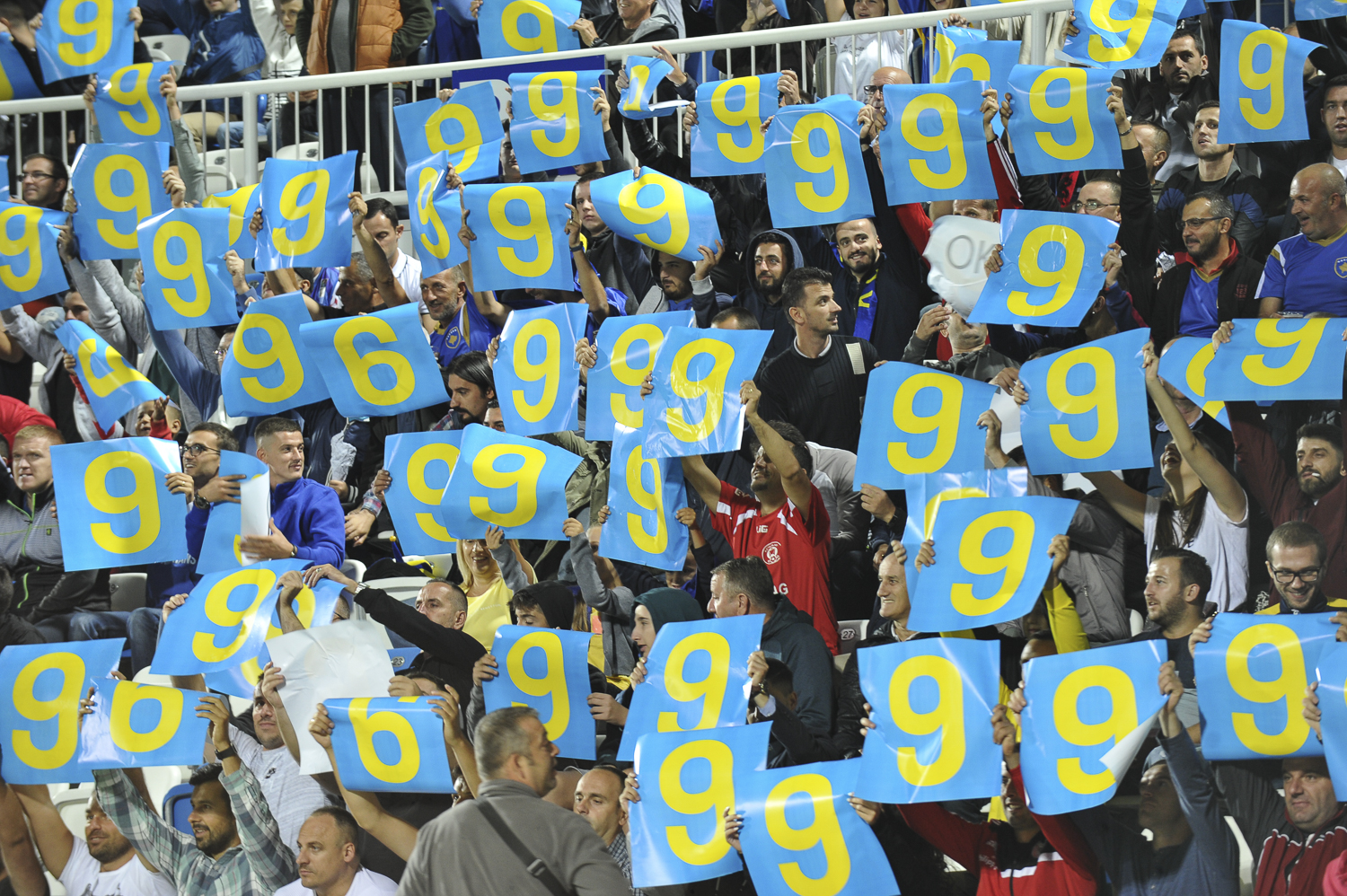 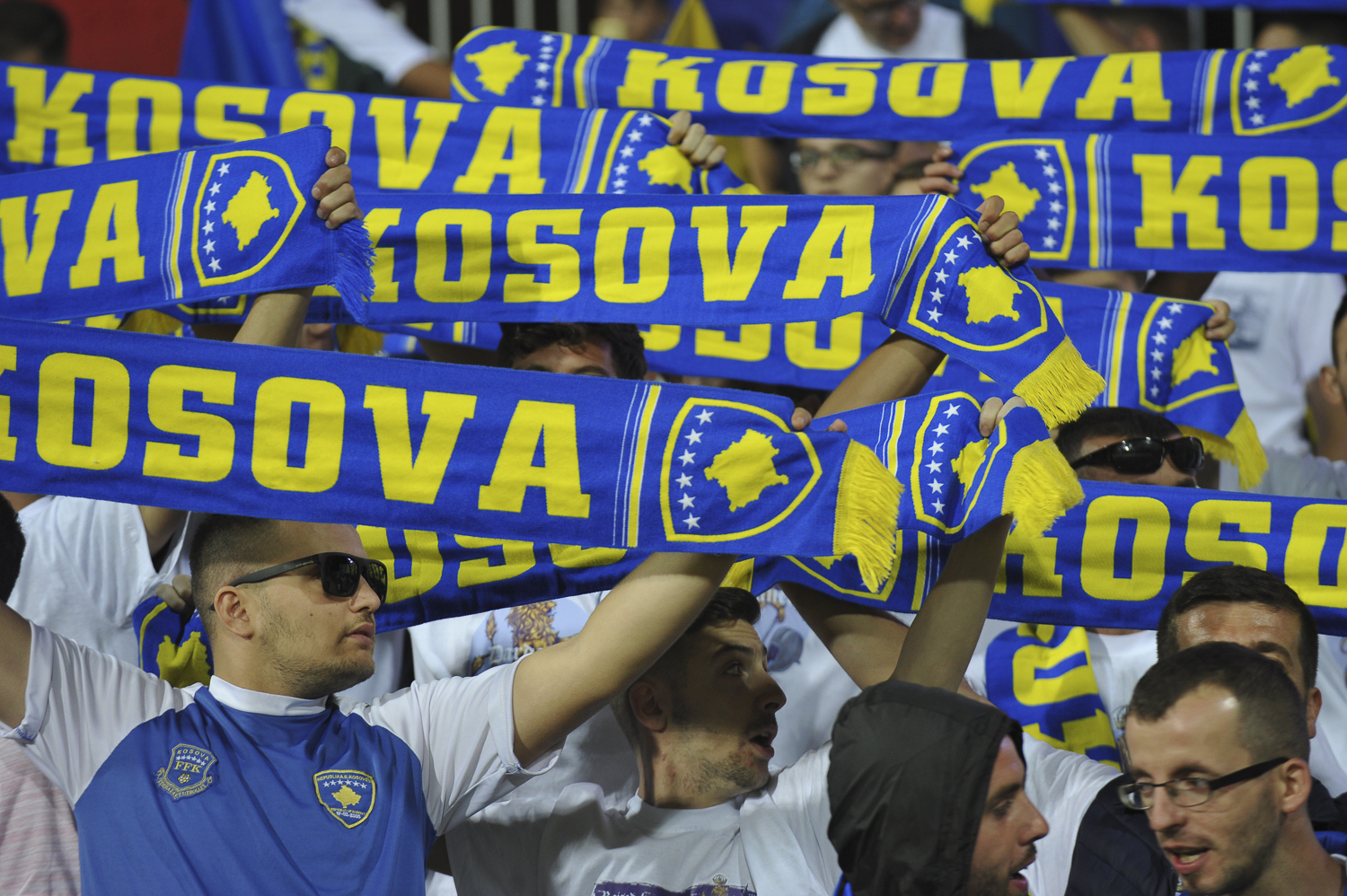 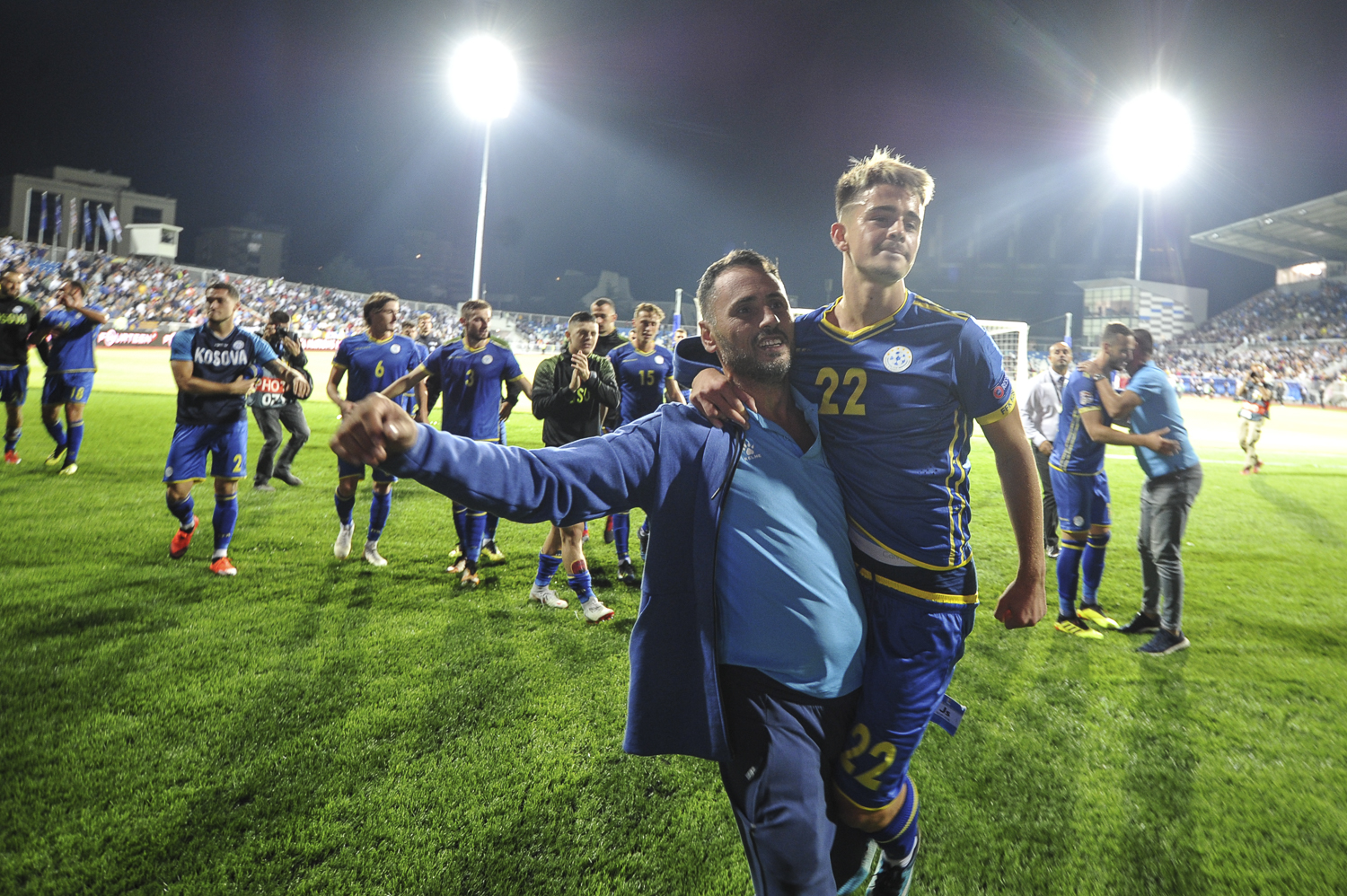 A new reality show with an old script

by Nevena Radosavljevic
Next: Opinion