Measures to prevent the spread of COVID-19 meant that Prishtina’s fourth Pride Parade took the form of a cavalcade of cars flying the rainbow flag across the city.

Prishtina held its fourth Pride Parade on Monday, with restrictions due to COVID-19 meaning that the parade took place from inside a cavalcade of 30 vehicles.

Lend Mustafa, project manager at CEL – one of the organisers of the parade, told BIRN that it was important to mark Coming Out Day, and hold a parade in one form or another despite the crisis. He added that the idea to hold the parade in cars was inspired by activists from Bosnia and Herzegovina.

Under the slogan “I do,” the parade also sought to draw attention to violations of equal rights for LGBT individuals, particularly recent amendments made to the civil code on same sex marriages.

Mustafa told BIRN that parades and demonstrations in recent years had helped raise awareness of LGBT issues in Prishtina but that there was still a lot of work to be done.

“There are threats against the LGBT community and I believe this will continue for a long time, because time is needed to change the mindset of people,” he said.

Alongside the parade, the rainbow flag was also flown outside all government buildings on Monday, which Prime Minister Avdullah Hoti described as a symbol of “institutional support and respect for the universality of human rights and the basic principle of equality and non-discrimination.” 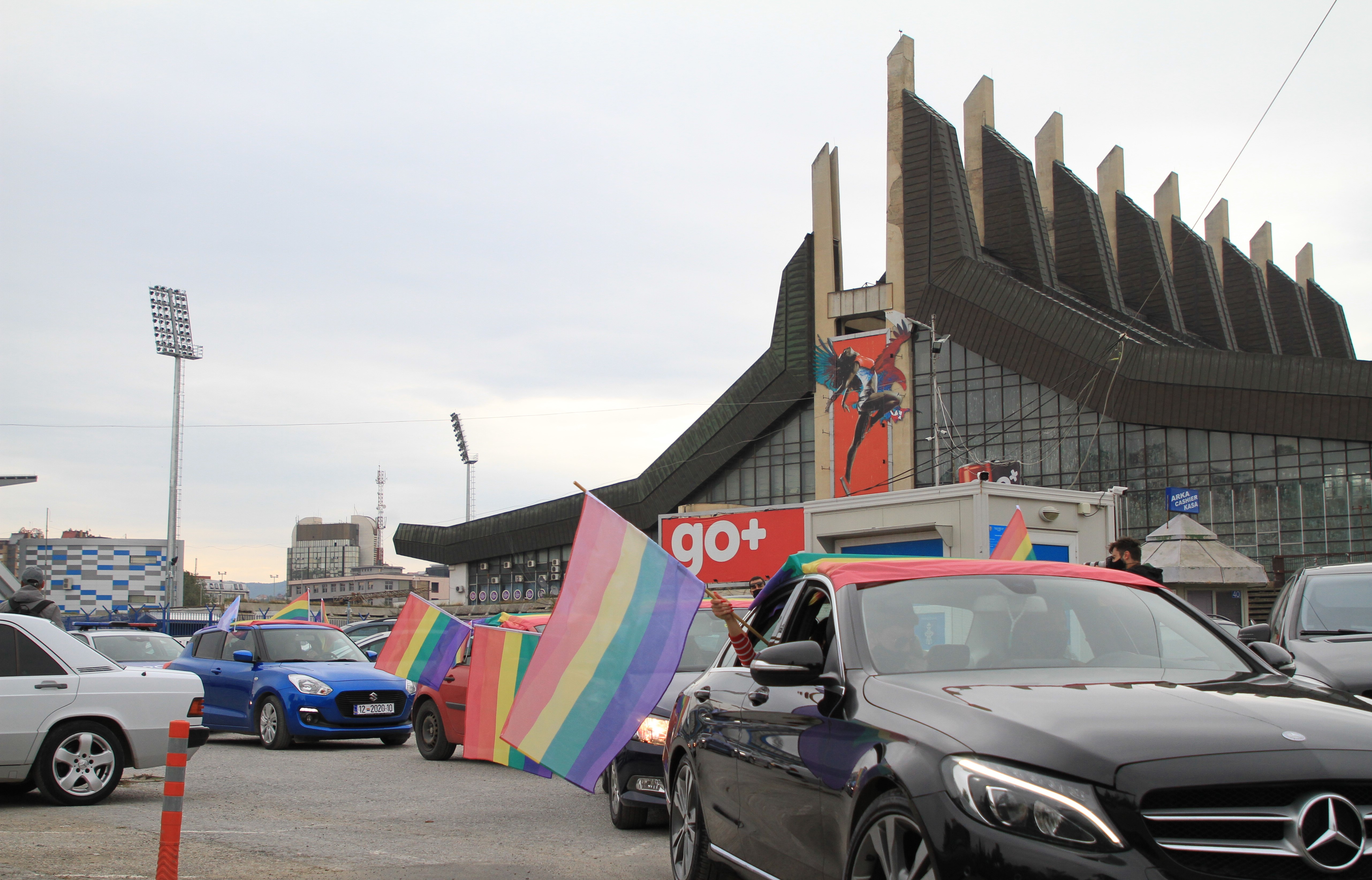 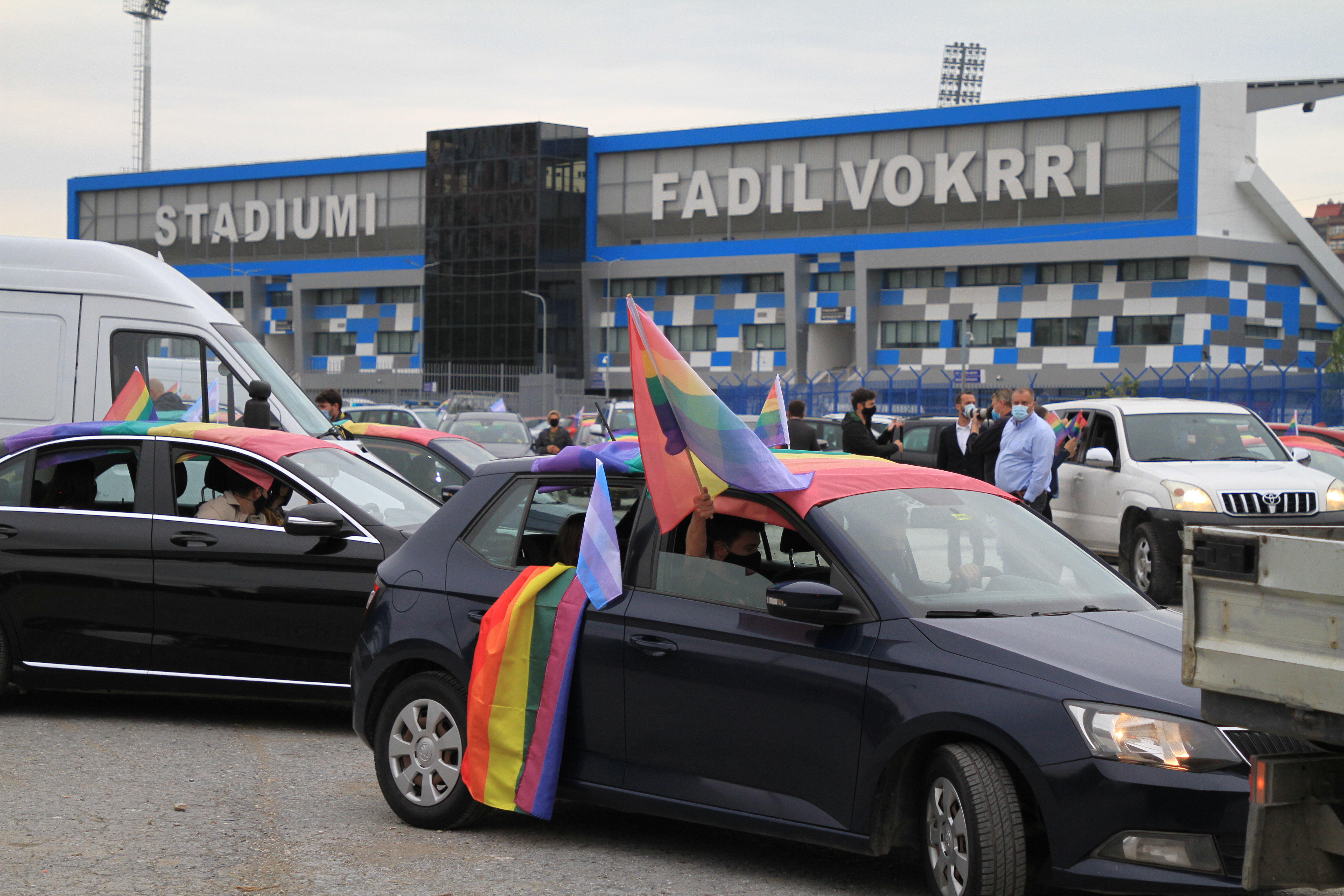 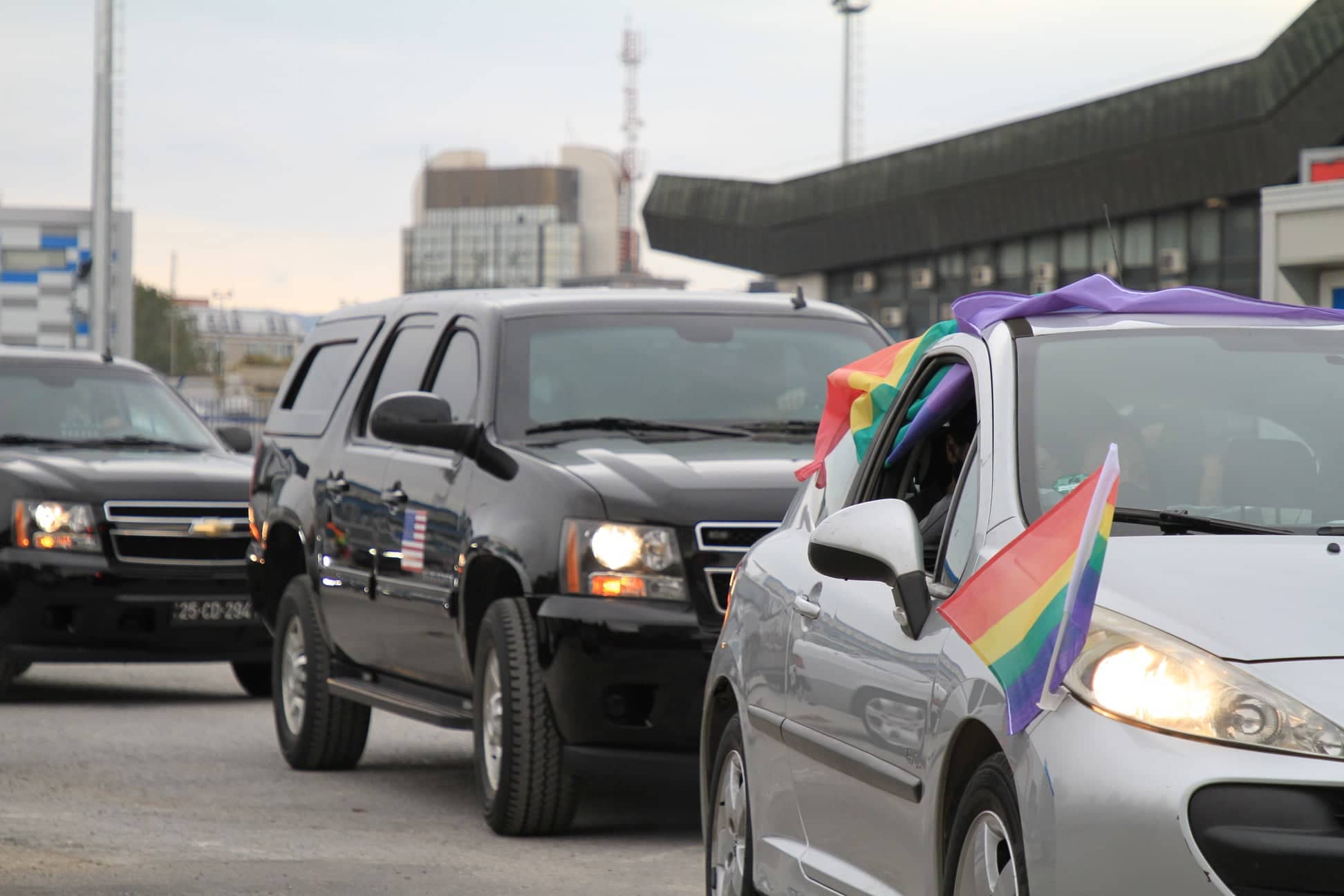 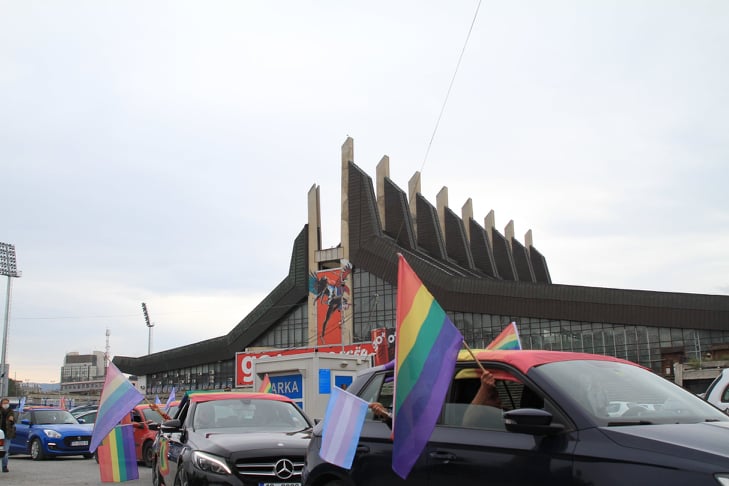 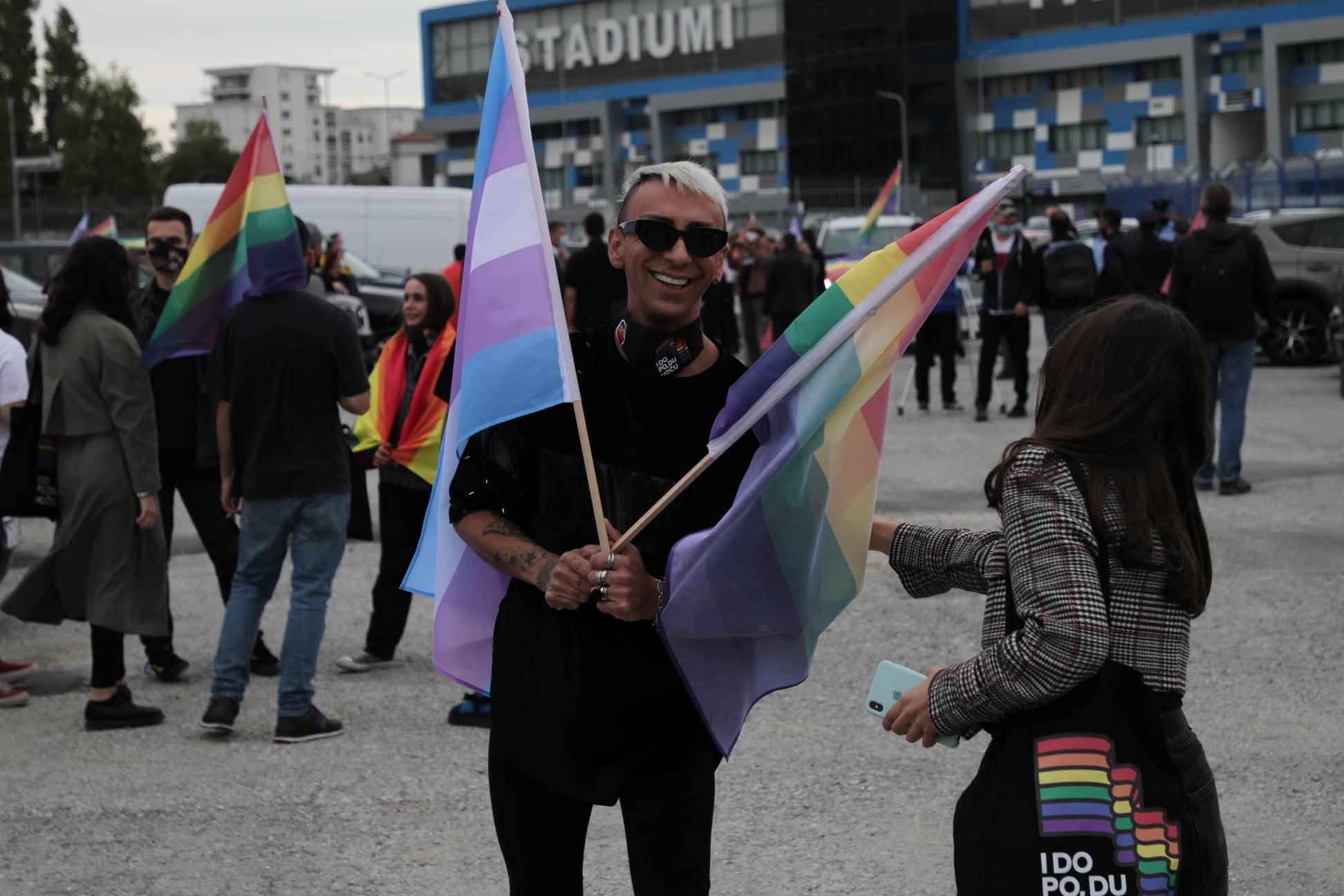 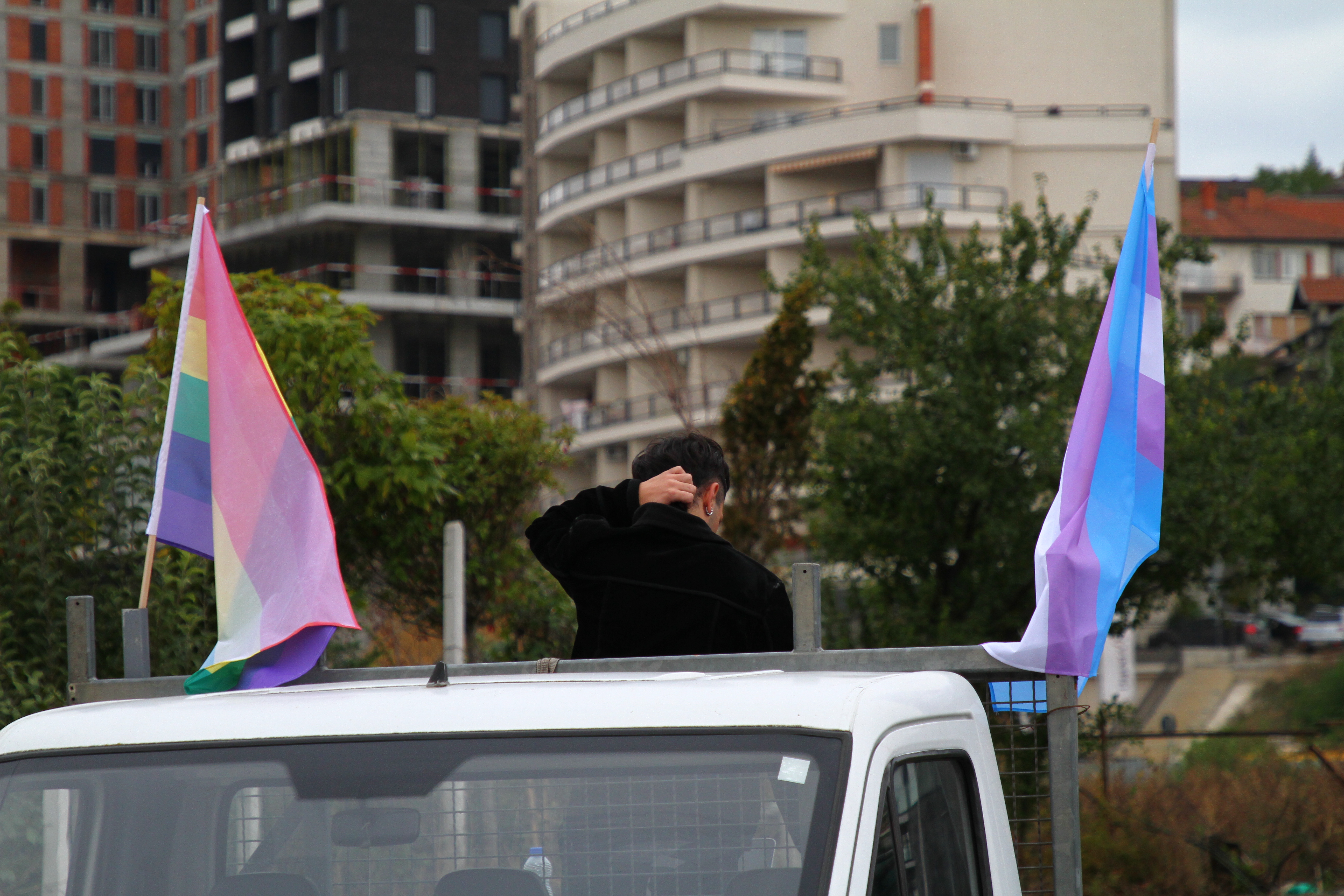 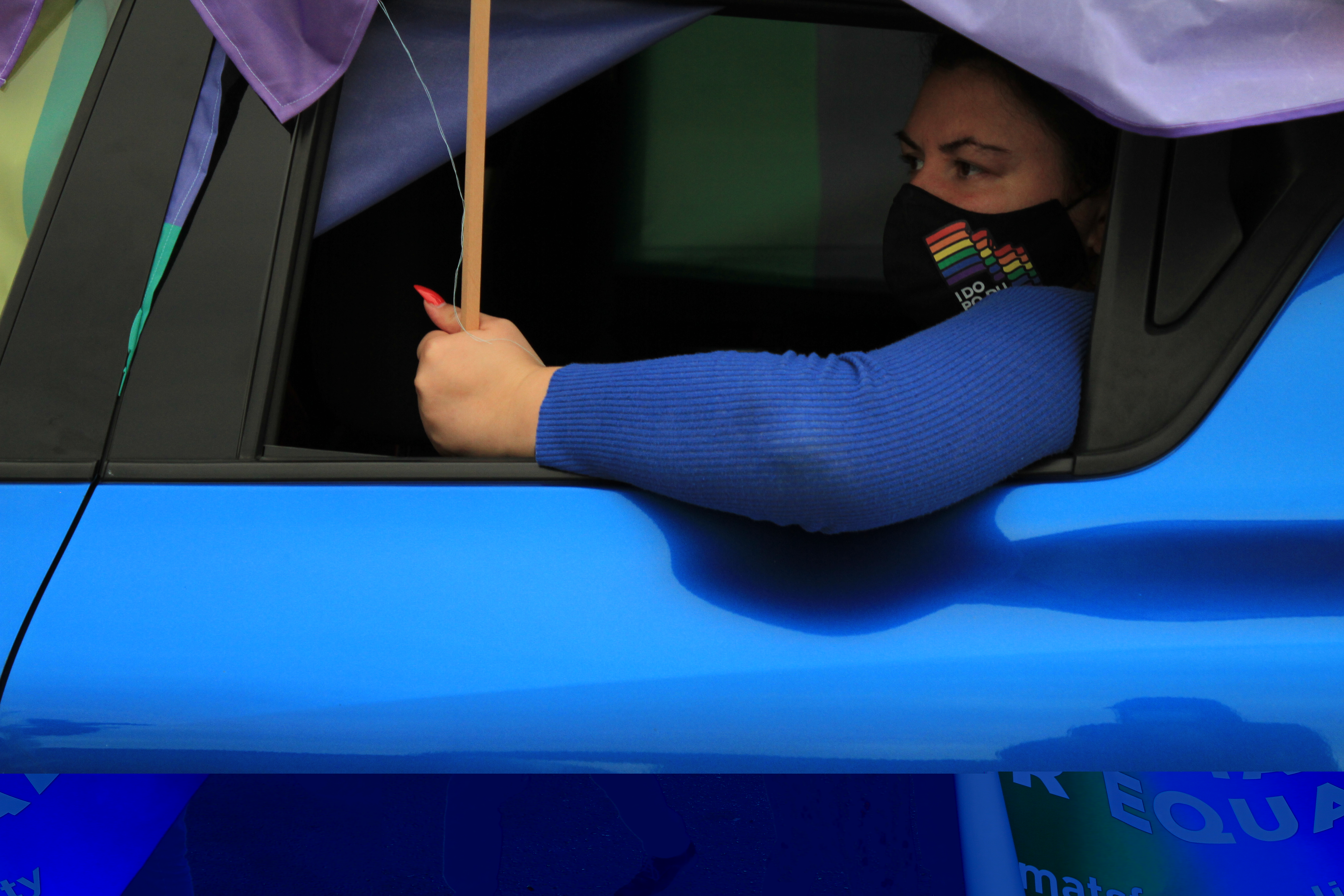 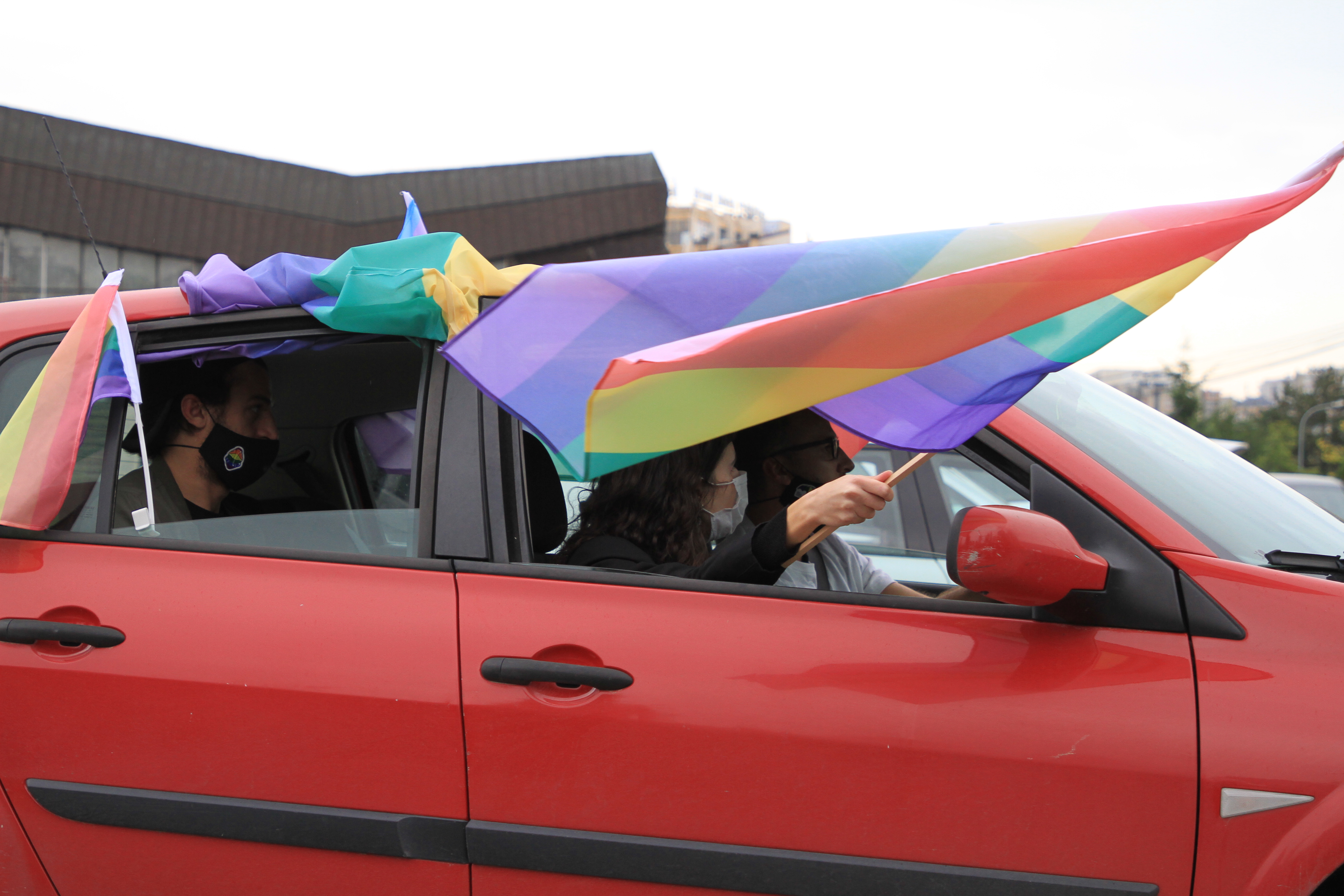 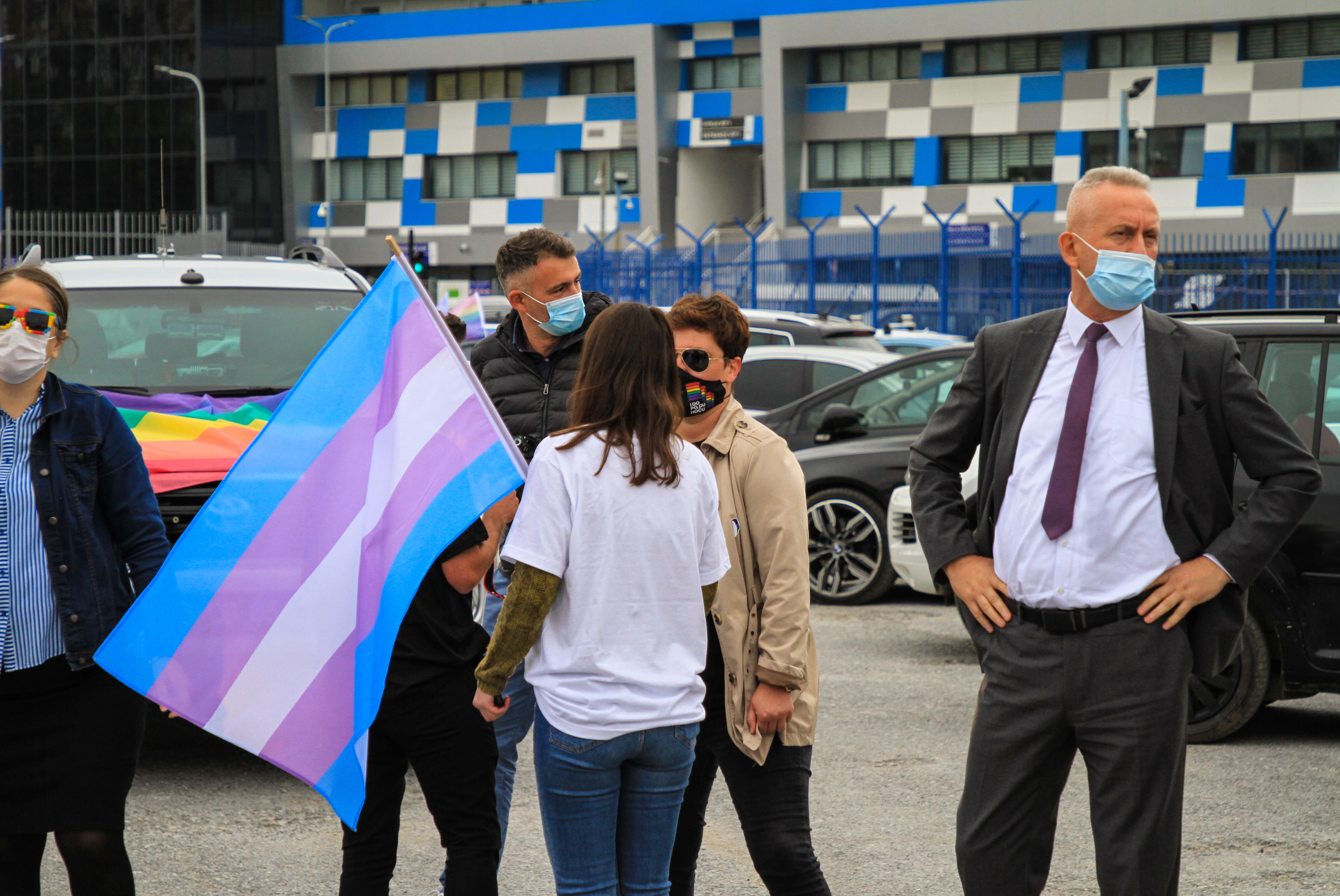 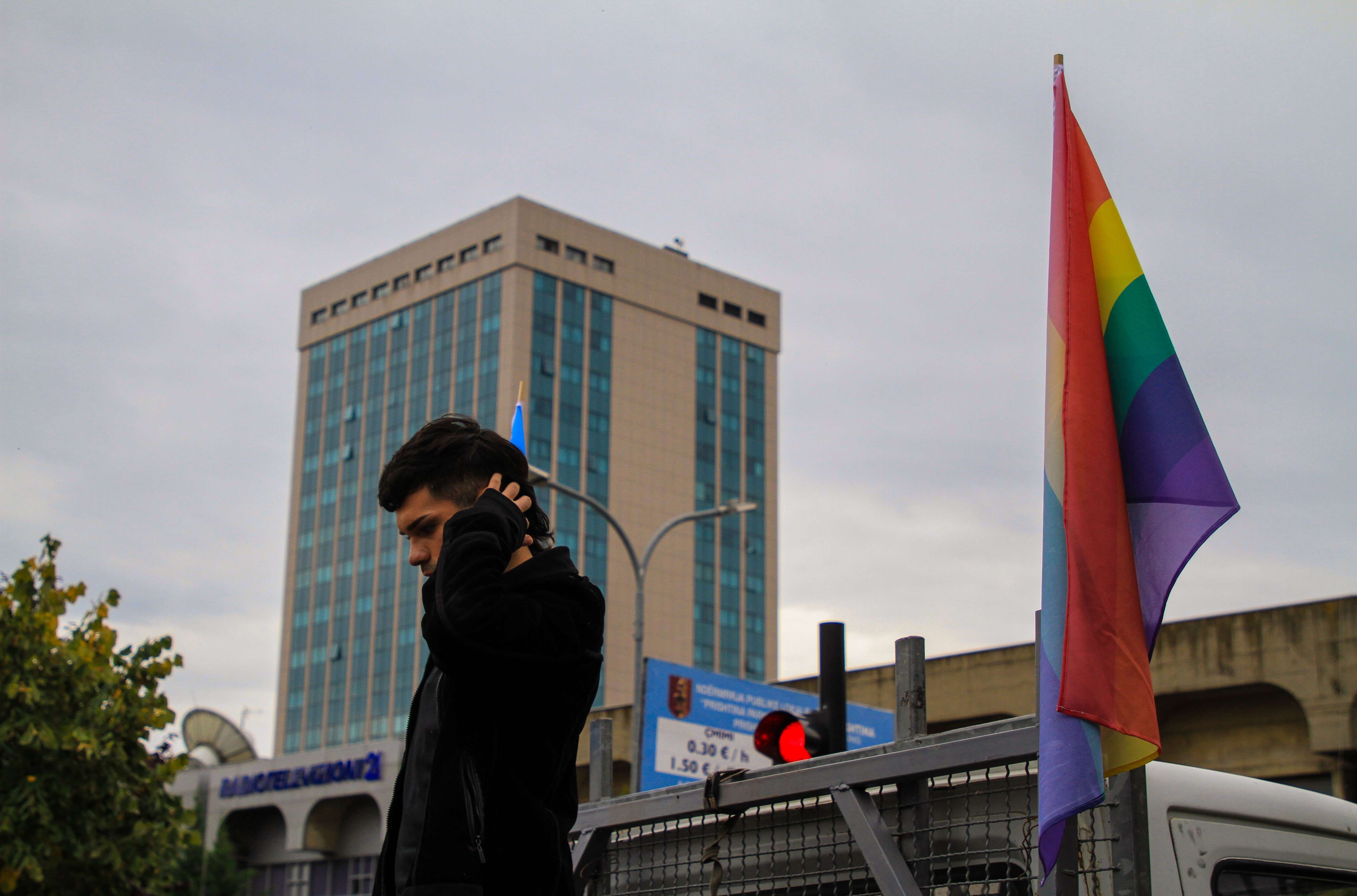 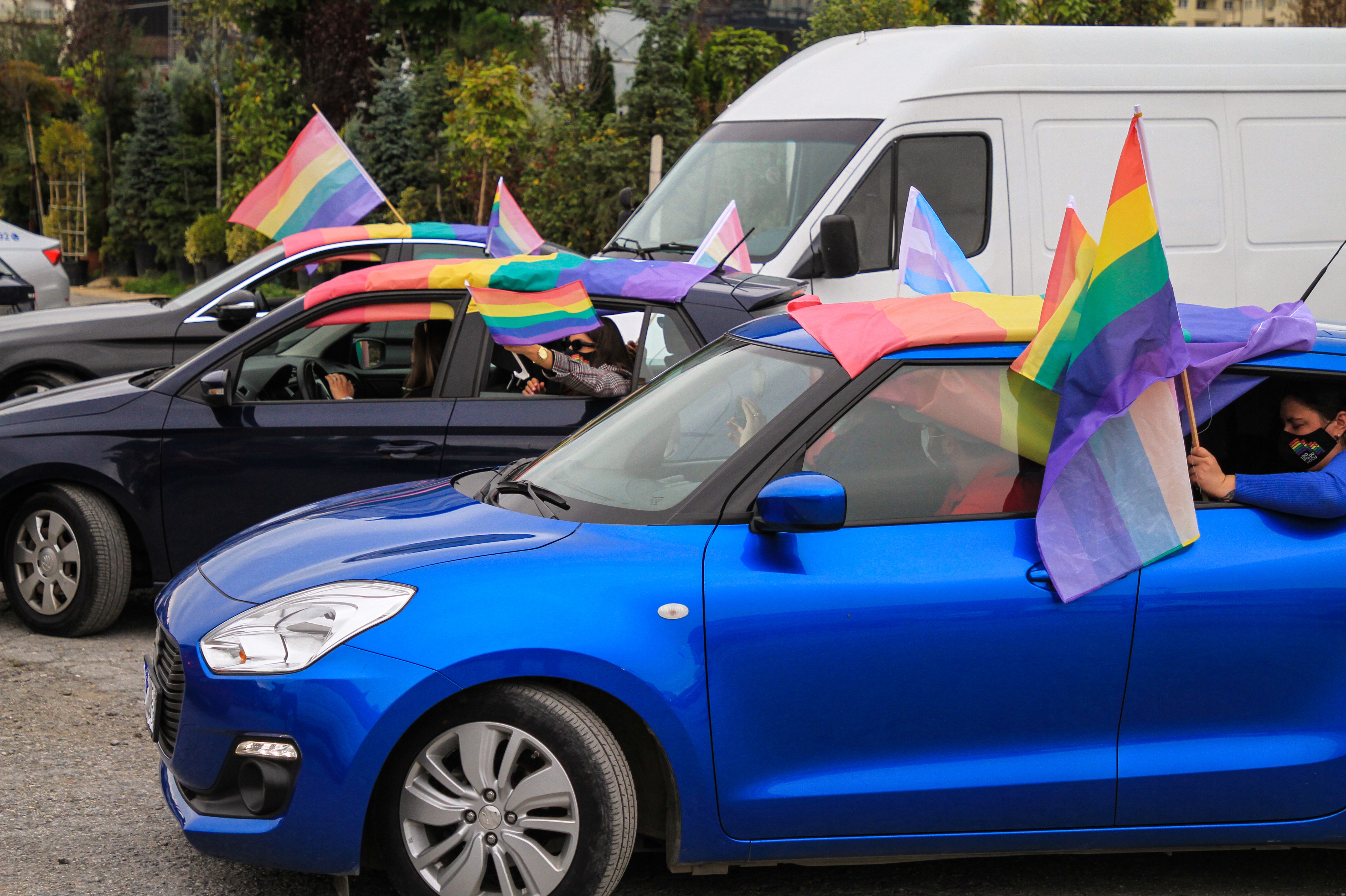