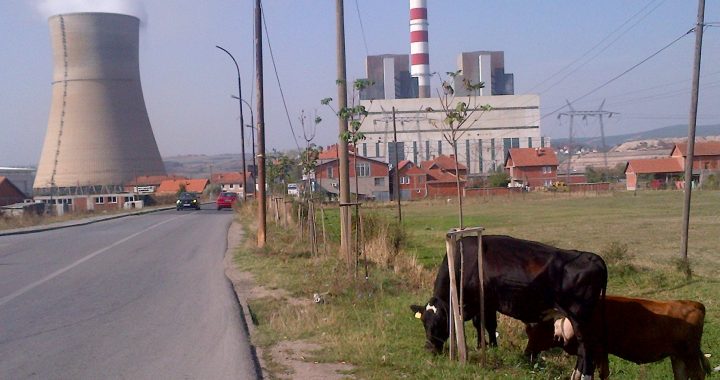 If economic growth in the region had been the only criterion for a successful government, then we should have never changed governments to begin with.

In the final few days of the governing coalition of the Democratic League of Kosovo, LDK, and the Democratic Party of Kosovo, PDK, Prime Minister Isa Mustafa and members of his party incessantly used the phrase, “Kosovo has the highest economic growth in the region.” However, supporters of the no-confidence motion that dismissed Mustafa’s government listed its failed attempts at economic development as one of the main reasons it should go. Civilians are yet to see the benefits.

It is a rare case of both parties being right. Yes, Kosovo has the highest economic growth in the region if we look at the annual increase in Gross Domestic Product, GDP. But at the same time, Kosovo is the least developed country in the region. The high economic growth however is not specific to the Mustafa government.

However, if this was the only measure by which to judge the success of the government, President Hashim Thaci’s government should have never been replaced.

Kosovo has witnessed this high economic growth since 2008, with the exception of a few periods before the international financial crisis, when Montenegro and Turkey experienced much higher levels.

However, this growth has not enabled it to show marked improvements in terms of other economic indicators. In the same international reports which list Kosovo as the country with the highest economic growth, it is also high on the list in terms of unemployment, trade deficit, and the lowest GDP per capita.

In addition to the high unemployment rate, Kosovo finds itself in a difficult position in contrast to its regional neighbors when it comes to the balance of trade. Despite the fact that all regional  countries have a negative trade balance, Kosovo has the highest trade deficit of all. With over 2 billion euros of trade deficit, Kosovo’s balance of trade in terms of GDP is minus 32.9 per cent, visibly more negative than Albania’s ( -20.8 per cent of the GDP), Montenegro’s (-19.2 per cent), or Serbia’s (-7.7 per cent). Moreover, in the past two years, Kosovo exports have visibly decreased in comparison to 2014.

Although Kosovo has the youngest population in the Balkans, with the exception of Bosnia and Herzegovina, youth in Kosovo face the most hardships in finding a job in comparison to other countries in the region. Moreover, economic dependence on the family forces young people to continue living with their parents other relatives, making it impossible for them to become independent. On average, a Kosovo household has 5.9 members, way more than in Albania (3.9), Macedonia (3.7), Bosnia and Herzegovina (3.1), or Serbia (2.9).

Kosovo is fairly stable in terms of public debt in comparison to other regional countries. In 2016, Kosovo’s public debt made up only 14.3 per cent of the GDP. But the public debt has visibly increased in the past two years and this trend is expected to continue. While countries with low development like Kosovo are encouraged to increase public debt, the debt taken from international financial institutions needs to be carefully invested in projects that guarantee financial returns and economic development, instead of being used for salaries or social transfers.