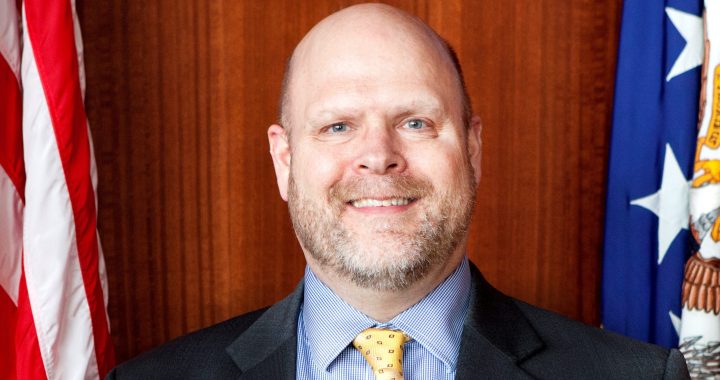 Career diplomat with over 30 years of experience in the field says he will encourage Kosovo to be flexible in talks with Serbia while affirming US support for Kosovo’s sovereignty.

The US Senate has confirmed the appointment of Jeffrey Hovenier as Washington’s new ambassador to Pristina. Hovenier was nominated for Kosovo in July by President Joe Biden.

A career diplomat from the American Foreign Service, at a hearing before the Senate Foreign Relations Committee last month, he said that, if confirmed as ambassador, he would prioritize continued US support for a sovereign and democratic Kosovo.

He also said he would encourage Kosovo to be constructive and flexible in talks with Serbia on normalizing relations.

Prior to this, he was Acting Deputy Chief of Mission and Political Adviser at the US embassy in Ankara. Before that he served in Berlin.

He has also served at US diplomatic missions in Croatia, Greece, Panama, Paraguay, and Peru; at the Organization for Security and Cooperation in Europe, OSCE; on the staff of the UN Special Envoy for Kosovo’s Status; and on temporary assignments to Serbia, Montenegro. Well versed in Kosovo affairs, he was part of the US delegation to the 1999 Kosovo Peace Talks.

His duties in Washington have included serving as Director of Central and South East Europe Affairs at the National Security Council and at the State Department’s European Bureau with responsibility for NATO and Central European affairs.

Hovenier has received a number of Superior Honours and Performance Awards and the presidential medal from Kosovo marking the tenth anniversary of Kosovo’s independence.