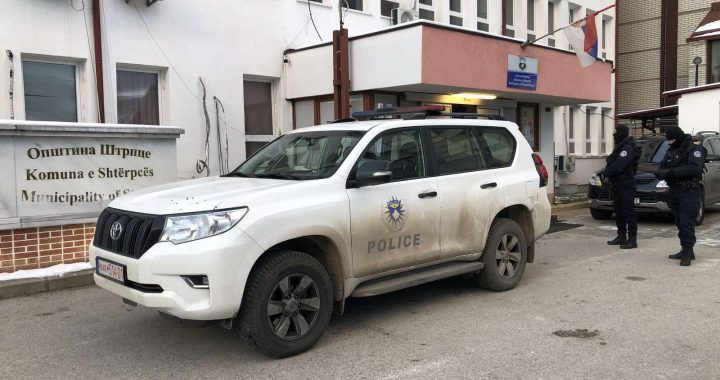 Ten people, including the ex-mayor of the Shterpce/Strpce municipality, have been arrested in an operation against corruption connected to the alleged illegal construction of villas at a tourism site in Brezovica.

A former mayor, municipal directors and heads of private companies were arrested on Tuesday morning in a Kosovo police and prosecution raid over alleged illegal construction at a tourist resort in eastern Kosovo.

Police raided the house of Bratislav Nikolic, former mayor of Serb-majority municipality of Shterpce/Strpce, and arrested him. Police later seized his two cars, one of them with Kosovo licence plates and another with Serbian plates.

The head of the Ferizaj/Urosevac Basic Prosecution, Shukri Jashari, told BIRN that “this is one of the biggest operations against corruption”.

The prosecution said that those arrested are suspected of bribery and misuse of office for the construction of villas on Brezovica mountain, a winter tourism destination in south-east Kosovo.

A company owned by a person from the central municipality of Gracanice/Gracanica is also being investigated.

In the post-war period, many villas have been built in Brezovica, some of which allegedly belong to political figures and other public officials, and some of which have unclear ownership.

BIRN has learned that villas belonging to politicians could be the target of the prosecution’s investigations in this case.