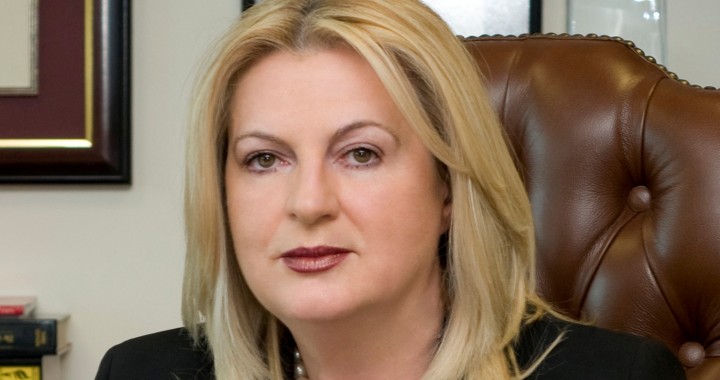 Starting Monday, people who use ID cards issued by Serbia for Kosovo’s territory will not have the right to use them to enter or leave Kosovo.

Kosovo Minister for Dialogue Edita Tahiri announced on Friday that starting on April 18, residents of Kosovo who use Serbian parallel structures-issued ID cards will to enter or leave the Republic of Kosovo will be prohibited from doing so.

Tahiri stated that regardless of the attempts during the Brussels-backed political dialogue with Belgrade to ban the use of these documents, there are still cases where people use them.

“In December last year we applied the measure of banning the illegal ID cards and with the request of the European Union we suspended that measure, giving EU a chance to solve this issue,” said Tahiri in a press release.

She said that this issue was raised again last month in Brussels where, according to her, they reached a consensus that the Kosovo government will return the ban measure into power in case the issues aren’t solved.

“Regardless of the continued mediation of the EU, this problem has continued, since there are still cases of this phenomenon where people use illegal ID cards,” said Tahiri.

“For this ban measure we consulted the EU and we notified the EU previously about the decision and the date of returning the ban measure,” she said.

Kosovo has also hinted that it plans to ban the use of license plates issued by Serbia for territory under Prishtina’s control.