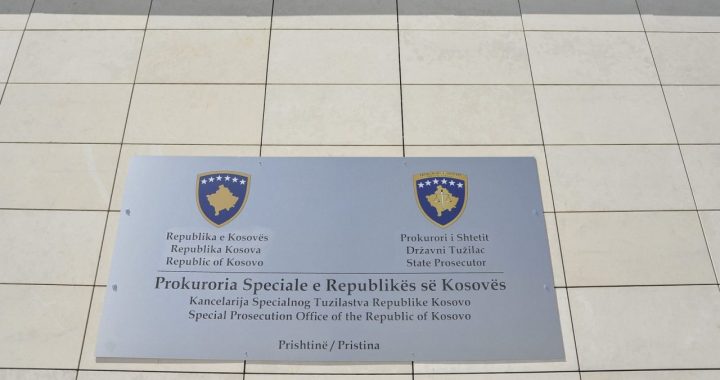 Serbian citizen Caslav Jolic, who was arrested by Kosovo police in June, has been charged with torturing three civilians during the 1998-99 war.

Kosovo’s Special Prosecution said on Friday that it has filed an indictment to Pristina Basic Court charging a Serbian citizen, identified by the initials C.J., with torturing three civilians in the municipality of Istog/Istok during the Kosovo war.

“The defendant C.J. is accused, in complicity with other persons, of violating the rules of international law by applying methods of torture against civilians, the injured parties Z.M., N.F. and N.C., in the territory of the municipality of Istog during the period of the war in Kosovo from January 1998 to June 21, 1999,” the prosecution said in a statement.

Case prosecutor Ilir Morina told BIRN that the accused is Caslav Jolic, who was arrested by Kosovo police on June 3 this year.

The prosecution said that the suspect, who allegedly committed the crime with other members of Serbian police and military forces, is being held in custody.

The Serbian government’s office for Kosovo said in June after Jolic’s arrest by Kosovo police that he has been to Kosovo many times during the last 23 years and “had no problem at all until yesterday [June 3] when he was arrested under suspicious pretexts and circumstances”.

“He went [to Kosovo] to undertake certain administrative activities relating to probate after the death of his father, when he was suddenly arrested over the recent indictment,” it said.

“The Pristina judiciary is constantly filing secret indictments of Serbs from Kosovo with non-credible witnesses to discourage them from returning to their homes [in Kosovo] or claiming their property rights,” it added.