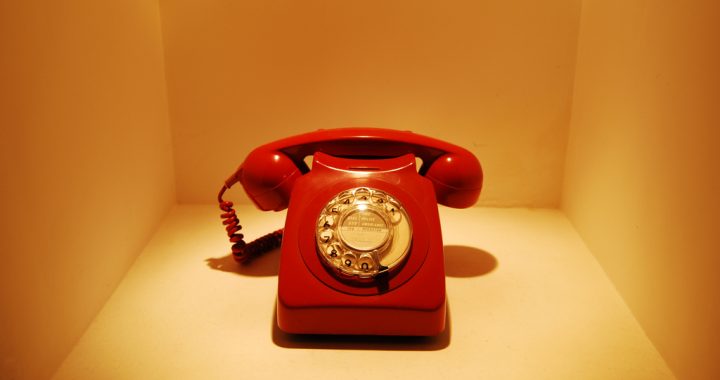 Kosovo gets own telephone code, paves path for Serbian operator

The new code +383 will come into effect in December, after a deal reached between Kosovo and Serbia in Brussels.

After six years of negotiating with Serbia, on Sunday Kosovo finally received its own telephone code +383 from the International Telecommunication Union, ITU. The code will be officially activated on December 15, 2016.

The migration to the new code will be implemented within a two-year timeframe.

According to the deal reached in Brussels, a new temporary operator will be established to absorb the Kosovo Serb users who currently use three different networks operating illegally in Serb-majority municipalities.

According to a press release published by the Serbian Office for Kosovo and Metohija, the new operator will be MTS d.o.o., a company owned by Telekom Srbija, Serbia’s national telecom operator.

“Now that it has been legally and officially recognized by the international community and by the Pristina institutions, our state-owned company will finally be able to operate legally in the territory of our southern province,” said Marko Djuric, Serbia’s Chief Negotiator for Dialogue.

Djuric also maintained that the code is not a recognition of statehood, but rather serves as a regional code akin to that of Hong Kong and Taiwan. “It’s similar to China which owns several dialing codes: one for the mainland, and the rest for Hong Kong, Macau, Taiwan.”

The MTS d.o.o. company was registered at the Kosovo Business Registration Agency on October 2015. Telekom Srbija is the main shareholder of a telecom operator in the Republika Srpska of Bosnia and of another operator in Montenegro.

According to Djuric’s office, the ITU will use an asterisk and footnote when mentioning Kosovo, maintaining neutrality towards its status.

Opposition parties in Kosovo are against the deal and claim that Serbia’s presence in Kosovo is being “legalized.”

Vetevendosje MP Glauk Konjufca said that it is important to consider two aspects when mentioning the country code.

“Firstly, there is a difference between owners and users. Serbia is the owner whereas Kosovo is the service recipient,” said Konjufca. “Secondly, it is the legalization of Serbian telecom in Kosovo. Those are two essential issues.”

During the transition period, all phone calls from the third Serbian operator in Kosovo to Serbia will be considered local calls and be priced accordingly.