Kosovo Security Forces lit the annual bonfire to mark the 20th anniversary of the Prekaz attack, often referred to as the beginning of the Kosovo War.

The evening, called the Night of Fires, marked the end of the ‘Epopee of the KLA,’  an annual three-day commemoration of the Prekaz Attack on March 5-7, 1998, during which 59 members of the Jashari family were killed by Serbian Police forces.

The Attack on Prekaz is often referred to as the beginning of the Kosovo War.

“In Prekaz, the fire of freedom was lit by the heroic Jashari family. Let’s keep this fire burning and pass it on to future generations,” Prime Minister Ramush Haradinaj, who attended the ceremony, wrote on Facebook.

After torches were lit at each grave of the slain Jashari, citizens walked to Skenderaj for a commemorative concert. 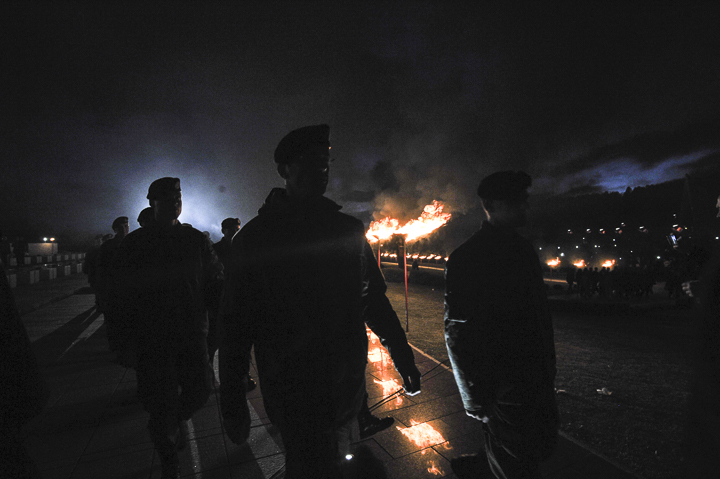 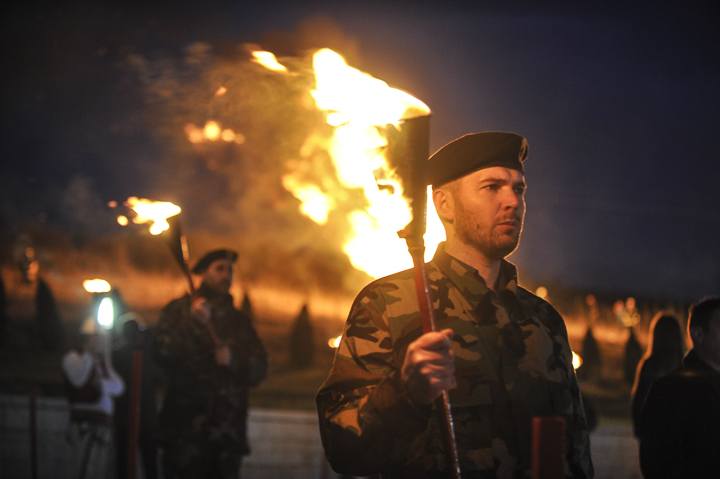 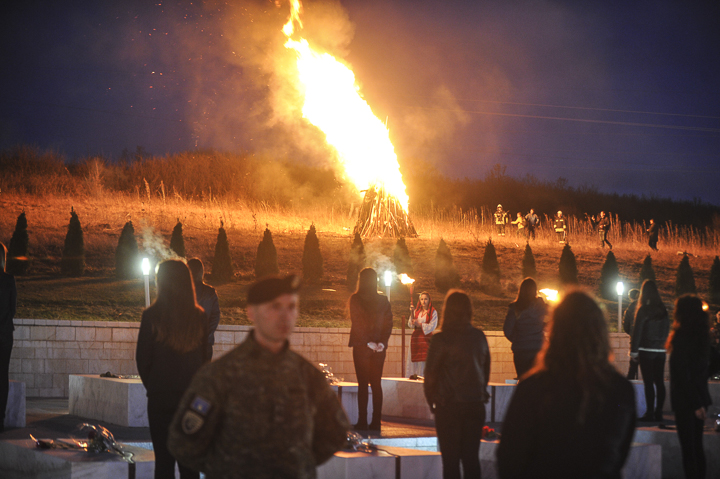 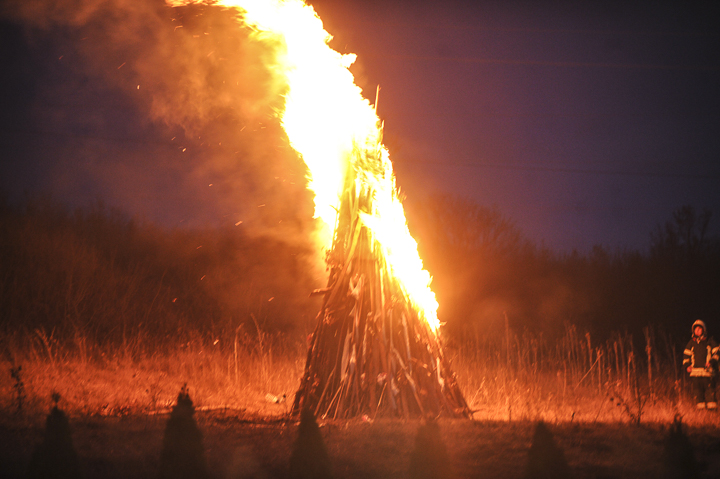 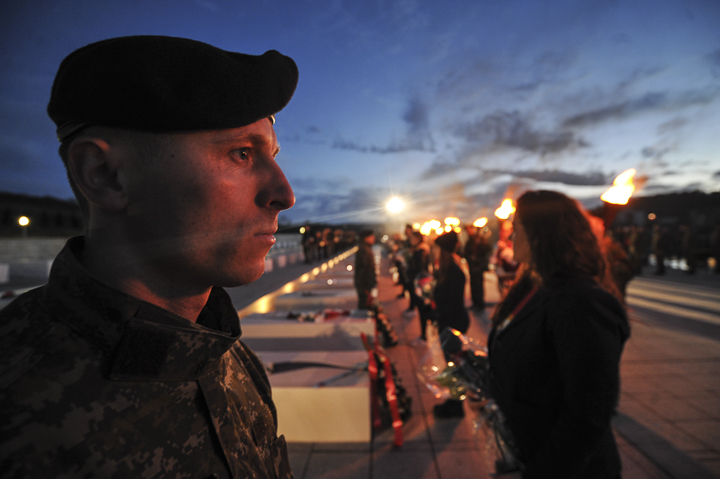 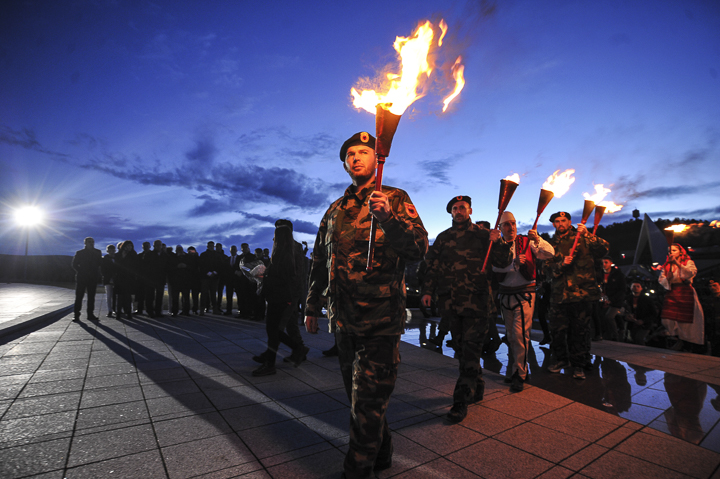 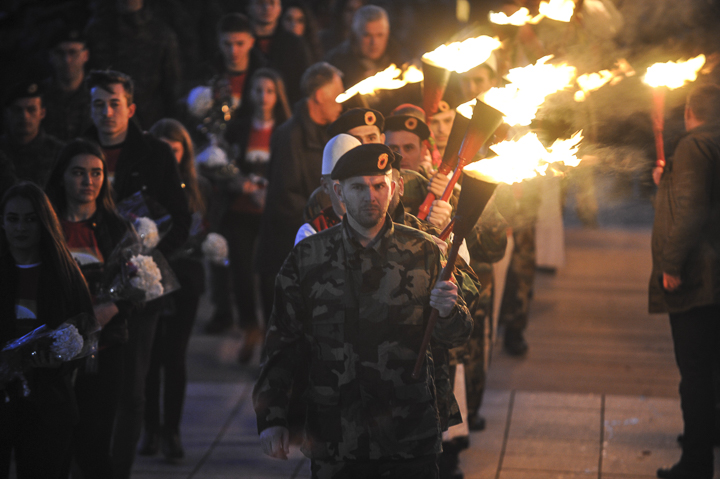 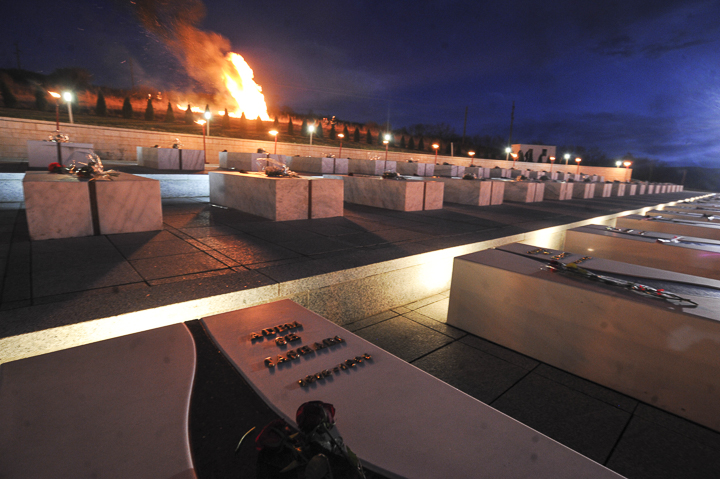