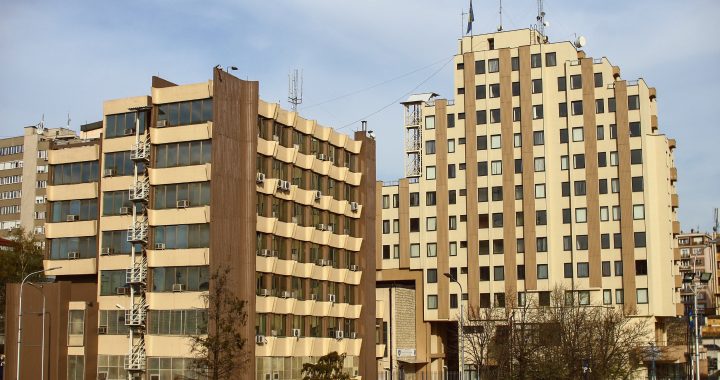 The dismissal of 12 ambassadors who were political appointees of the former administration has drawn condemnation from the opposition, who have accused the government of effectively 'suspending' Kosovo's foreign diplomacy.

Kosovo President Vjosa Osmani has dismissed 12 ambassadors following a proposal by the Ministry of Foreign Affairs to recall all of the country’s politically appointed ambassadors.

“President Osmani has acted in accordance with the proposal of the Ministry of Foreign Affairs,” the President’s office told BIRN.

The ministry proposed the dismissal of every ambassador appointed due to their political affiliations on Wednesday. It then forwarded the proposal to the President, Deputy Foreign Minister Kreshnik Ahmeti announced on Facebook.

Kosovo’s Law on Diplomatic Service requires 50 per cent of the ambassadors and foreign mission heads to be professionals, appointed from the ranks of acting members of the foreign service. The rest can be politically appointed and may serve only one mandate.

PDK’s acting leader Enver Hoxhaj slated the decision, describing it as tantamount to the “suspension of foreign policy.”

“At 23 diplomatic missions, the Republic of Kosovo now has no ambassadors. This is the biggest scandal in Kosovo’s foreign policy. The immediate departure of ambassadors with a ‘political key’ is unprecedented, reckless and not well analyzed,” Hoxhaj wrote on his Facebook account on Thursday.

Appointing new ambassadors might take months. The Foreign Ministry in coordination with the Prime Minister will now send the names of new candidates to the parliamentary Commission on Foreign Affairs. If approved by the Commission, the names will be sent to the President.

This is not the first time a Vetevendosje-led government has sacked diplomats en masse. In March 2020, then Foreign Minister Glauk Konjufca dismissed 14 consuls around the world. The majority were reported to have had political or family ties with senior party officials or political parties.