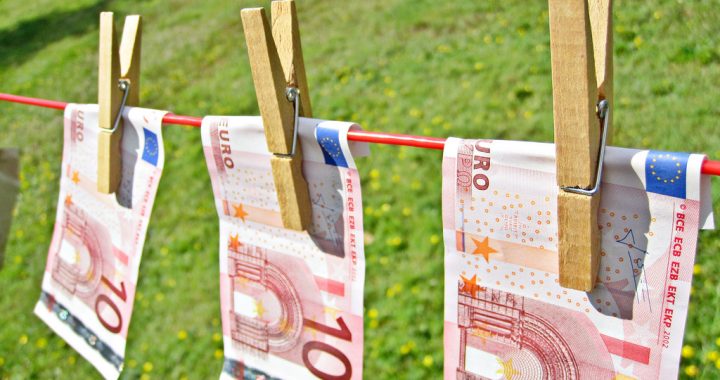 If the Anti-Corruption agency continues to work as it has until now and if the media keeps fixating on the salaries of high officials, asset declarations will be useless and only serve to legitimize the actions of high officials.

If one looks at asset declaration forms from 2010, President Hashim Thaci’s wealth looks like this:

In 2010 he declared that he sold his house in the Arberia neighborhood for 260 thousand euros. With the money from the sale and a loan of 100 thousand euros, Thaci bought a plot of land in Veternik and began the construction of a 700 square meter house. The house and the land were valued at 360 thousand euros. Last year, a few days after the President submitted his asset declaration form, it was reported that he sold his unfinished house in Veternik for 360 thousand euros. The buyer, a famous businessman and a Thaci  family friend in business and in politics, Rrahim Pacolli presented the house full of pride in a television clip. But in the asset declaration of 2017, Thaci declares that he had 290 thousand euros of cash in the bank from the house’s sale, and not 360 thousand as declared by the buyer Rrahim Pacolli. And in this entire transaction, it seems like Thaci did not count the interest rate on the ten-year loan. When he got a loan from NLB bank in 2009, the annual interest rate for the loan was 12 per cent. For the 100 thousand euros he borrowed, with a ten year loan term, the minimum he would have to return would be 130 thousand euros.

To be able to better understand how the wealth verification process for high officials works, I met with two Agency officials last week. They informed me more about the process. Taking the asset declaration forms of President Thaci as a concrete example, I asked them if the verification process included bank transactions. “Banks don’t cooperate with the Agency and do not show bank transactions. This can only happen by a prosecutor’s order. But before the case can go to the prosecution, the Agency needs to have based suspicion to take the cases to the prosecutor,” the AKK official responded. Although false wealth declaration is a criminal offence, by law the Agency only has administrative competencies. This way, from a process of verifying wealth, one really gets a process of legitimizing wealth.

From the 158 employees at the Ministry of Health who were obligated to declare their assets, 38 per cent took at least one other salary from hospitals or private clinics. On the other hand, from the 94 university deans, pro-deans, the rector, or members of University of Prishtina’s steering board, 60 per cent have at least one secondary job. Over 25 per cent of them receive salaries from private universities, while 19 per cent have at least three sources of income from teaching.

Thus, the salaries that officials get according to law are not an issue – the issue is that these officials share their time in doing two or more jobs. MPs are not simply MPs, ministers are not simply ministers, and doctors and professors work in a few hospitals and universities. At the end of the day, none of them can do their jobs as they should, and as a result, the public budget is wasted, both on small and big salaries. While a large part of Kosovar families have no employed family members, the majority of high officials have at least spouses working in the public sector.

Focusing only on the salaries and savings of politicians casts a shadow on the vast irregularities that can be found on the asset declaration forms. The Anti-Corruption Agency should have larger investigative competencies. It is futile to classify fraudulent asset declaration as a criminal offence as long as the Agency has only administrative competencies. If the Anti-Corruption Agency continues to work as it has until now, and if the media keeps fixating on the salaries of high officials, asset declarations will be useless, with the exception of legitimizing the actions of high officials.