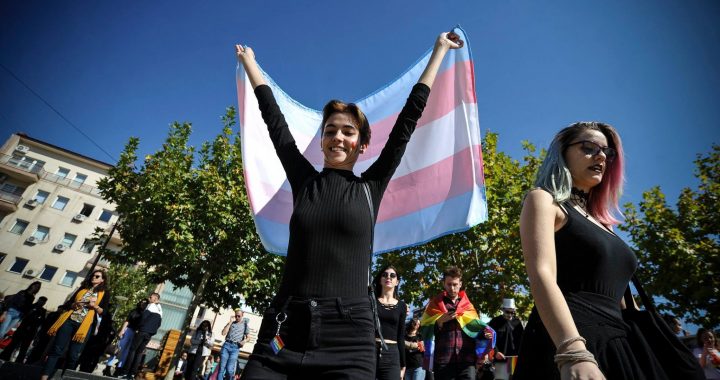 The adoption of these amendments follows more than six years of work, when amendments of the penal code were initially demanded in 2013. The government created an advisory and coordination group tasked with reviewing the Criminal Code and proposing recommendations for further protection of the LGBTI community.

According to CEL, from today, the LGBTI community will enjoy broader legal protection from penal acts such as hate crimes or crimes whose motive derives from the sexual orientation of an individual.

“The changes in the penal code are good news, because they offer a concrete legal framework that enables the judicial system to address the penal acts of those who target the LGBTI community,” reads the statement. “The new Penal Code means that sexual orientation and gender identity are included as elements in seven penal acts” continues the letter.

Further, added CEL, the amendments allow for sexual orientation and gender identity to be included as viable elements or circumstances for judicial institutions to take into account in seven different criminal offenses.