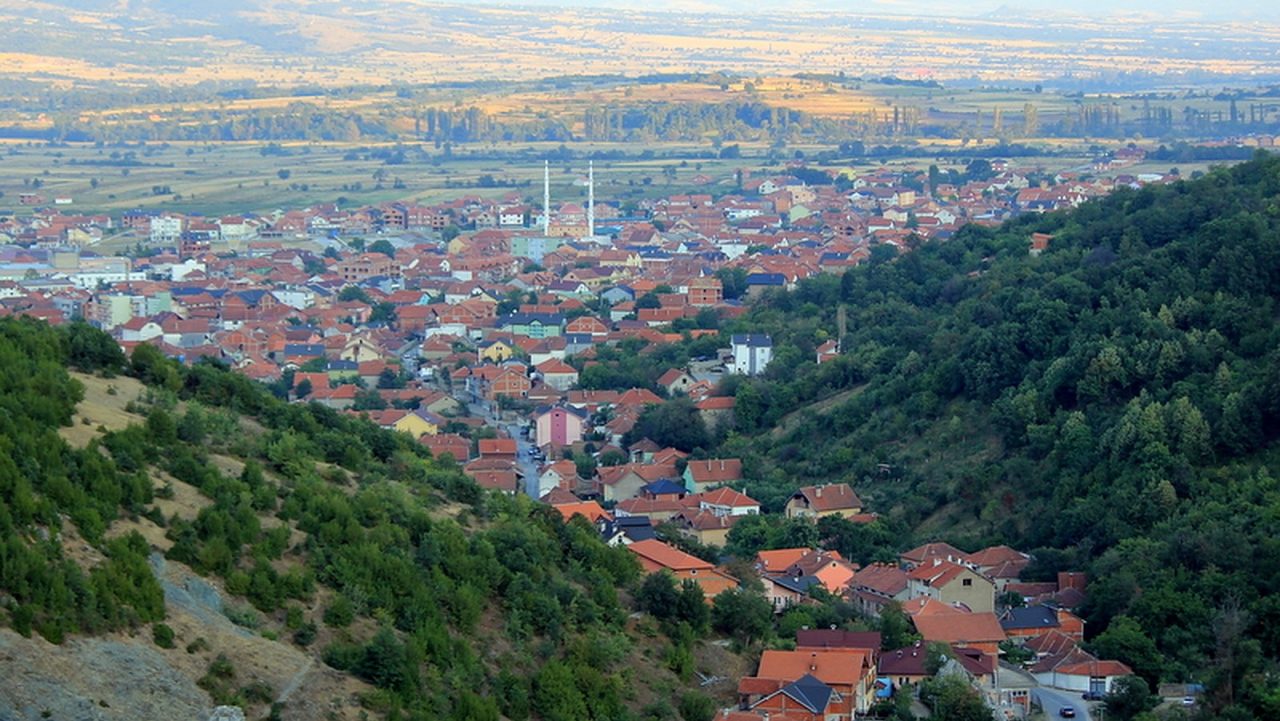 Head of National Council of Albanians in Serbia rejects government minister's claim that the two sides had agreed that Serbia is not deleting addresses of Albanians from southern Serbia 'in an organised fashion'.

Ethnic Albanian representatives in Serbia told BIRN they have not reached any agreement with Serbia’s government on the alleged deletion of the addresses of ethnic Albanians in the south of the country, despite government officials’ claims.

“There is no agreement, nor an arrangement,” Ragmi Mustafi, head of the National Council of Albanians in Serbia, told BIRN.

On Wednesday, Gordana Comic, Serbian Minister of Human and Minority Rights, and Social Dialogue, told Bujanovacke, the local media outlet of the Albanian-majority municipality of Bujanovac in Serbia: “There is no organized deletion of addresses (so-called ‘passivation’ of residence) of Albanians in Serbia and there is nothing but the application of the Law on Residence”.

“We have agreed on that with the representatives of the National Council of Albanians,” Comic added.

Mustafi dismissed that idea of an agreement and told BIRN: “If such a thing is confirmed, I will resign.”

He said the National Council of Albanians had “offered free legal assistance” as soon as it gathered data on the phenomenon of deleting the addresses of ethnic Albanians in the three municipalities of Medvedja, Bujanovac, and Presevo, the so-called Presevo valley.

“The National Council of Albanians has already started the judicial process at the Belgrade Supreme Court on the case of the ‘passivation’ of the address of Safet Demiri from Medvedja … with the purpose of sending the case to the European Court of Human Rights,” Mustafi said.

BIRN previously reported that the addresses of thousands of ethnic Albanians from the Presevo valley, deemed no longer living at their registered addresses, were being classified as inactive.

Many ethnic Albanians have left the undeveloped border area in recent years, seeking better prospects in next-door Kosovo or elsewhere.

Experts and ethnic Albanian politicians say deleting their Serbian addresses is a violation of human rights and is done to artificially alter the local official ethnic makeup and its political representation.

The multi-ethnic border region two decades ago saw clashes between ethnic Albanian rebels and Serbian security forces in the aftermath of the war in nearby Kosovo.

The Helsinki Committee for Human Rights in Serbia has backed Albanian claims and called it “ethnic cleansing through administrative means”.

In May, Presevo mayor Ardita Sinani told BIRN that deleting ethnic Albanians addresses in Serbia was an “attempt at ethnic cleansing” and asked for the issue of ethnic Albanians in the three Serbian municipalities to be made part of the EU-facilitated dialogue between Kosovo and Serbia.

In late March 2021, the Kosovo and Serbia rapporteurs for Brussels said the EU would investigate whether Serbia is classifying the addresses of ethnic Albanians in Serbia, living abroad, as “inactive”.

In December 2020, BIRN reported the case of an ethnic Albanian, Teuta Fazliu, from Bujanovac, who had taken her case to Serbia’s Administrative Court.

Fazliu told BIRN on Friday, almost one year later, that the case was still with the Administrative Court and, if the ruling went against her, she would send the case to the Constitutional Court, which determines whether there have been human rights violations.

“I will pursue the case all the way to the European Court of Human Rights,” she vowed.

The Serbian government and the National Council of Albanians are still negotiating the issue of the deletion of the addresses, intermediated by OSCE mission in Serbia and, according to Mustafi, 23 foreign ambassadors, including the EU ambassador to Serbia.

BIRN contacted OSCE and EU missions in Serbia about Coci’s claims but did not receive a response by the time of publication.