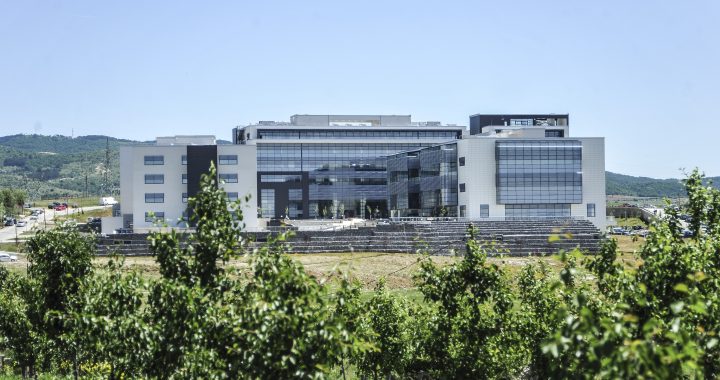 Egzon Haliti and Atdhe Arifi, who had been detained alongside the late Astrit Dehari, have been released from jail and put under house arrest.

Egzon Haliti and Atdhe Arifi, two of the six Vetevendosje activists suspected for attacking the Kosovo assembly building with an explosive on August 4, have been placed under house arrest, confirmed Haliti’s lawyer.

Haliti’s lawyer Emrush Kastrati told BIRN that his defendant and Atdhe Arifi were released from detention following a complaint submitted to the Appeals Court. The defense appealed the decision of the Basic Court judge to extend the two suspects’ detention in jail for two more months. Neither Kastrati nor Haliti have been indicted with terrorism charges yet. The Appeals Court decided to place them under house arrest.

Six suspects were arrested on August 30, including the late Astrit Dehari who died in custody in Prizren. Autopsy results have concluded that Dehari died from self-inflicted asphyxiation, while both Vetevendosje and civil society continue to demand an independent investigation into the activist’s death, decrying foul play.

Two additional suspects, Frasher Krasniqi and Adea Batusha have been under house arrest since August. A third suspect, Petrit Ademi, was released but needs to report to the police on a weekly basis.

None of the activists have been indicted. The prosecution interviewed the suspects in November, over two months after they had been arrested.