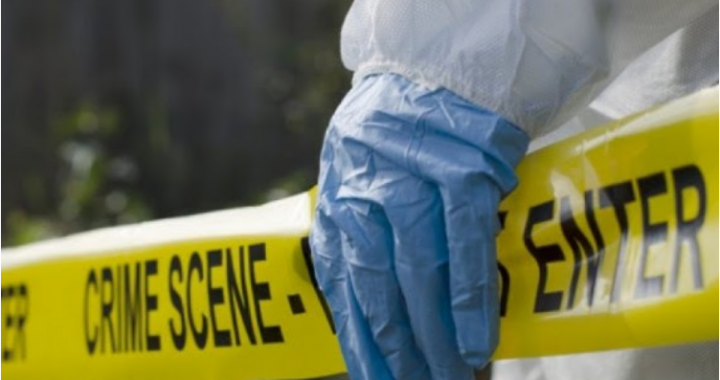 Kosovo Police reports that on Tuesday night, at around 23:00, a woman was found dead from gunshot wounds in Prizren.

A 61-year-old man with the initials B.V. is suspected to have murdered a 42-year-old woman on Hysni Morina street in Prizren on Tuesday night. According to the police, the alleged murderer and the victim were married.

Kosovo Police announced that after the gunfire, officers appeared immediately at the crime scene.

“The investigations unit within the crimes department found the victim, as well as the remains of 15 bullets from a 9mm gun. On the orders of the prosecution, the house of the suspect was raided and police found a ZIGM1 9mm revolver and 42 bullets,” the police report reads.

The police state that the supsect used the same gun to commit the murder. Upon the orders of the prosecution, the body of the victim was sent for further examination.

Kosovo Prosecution announced more details on Wednesday morning, stating that the suspect reported himself to the police, though the motivation behind the crime remains unknown. According to Ervehe Gashi, a prosecutor at the Basic Court in Prizren, the victim has never reported instances of domestic violence to the police.