Up to 1,000 businesses are estimated to have closed in Kosovo in 2020, leaving many Kosovars counting the cost of the COVID-19 crisis as unemployment soars.

Over the last few years, Flurim Hysenaj managed to save up 7,000 euros by working various jobs in the gastronomic industry, mostly as a waiter or a barman. In January, he decided to invest this money into opening a small restaurant of his own on the outskirts of Fushe Kosove.

In the first two months of 2020, Hysenaj’s small business was beginning to establish itself and he had taken on an employee. “Up to the beginning of March, I had a lot of work,” the 27-year-old tells Prishtina Insight. “I had many customers, including a lot of construction workers.”

However, in mid-March, when the first cases of coronavirus were confirmed in Kosovo, the government took the decision to close gastronomic businesses across the country.

Hysenaj applied to the government’s Emergency Fiscal Package to receive two payments of 170 euros to provide salaries for himself and his employee, while he paid the rest of his employee’s salary out of his own pocket.

Although restaurants were permitted to open again in June, business did not return as usual for Hysenaj. “Upon reopening, everything changed,” he explains. “The number of customers greatly reduced, and I was still obliged to pay rent and my employee.” 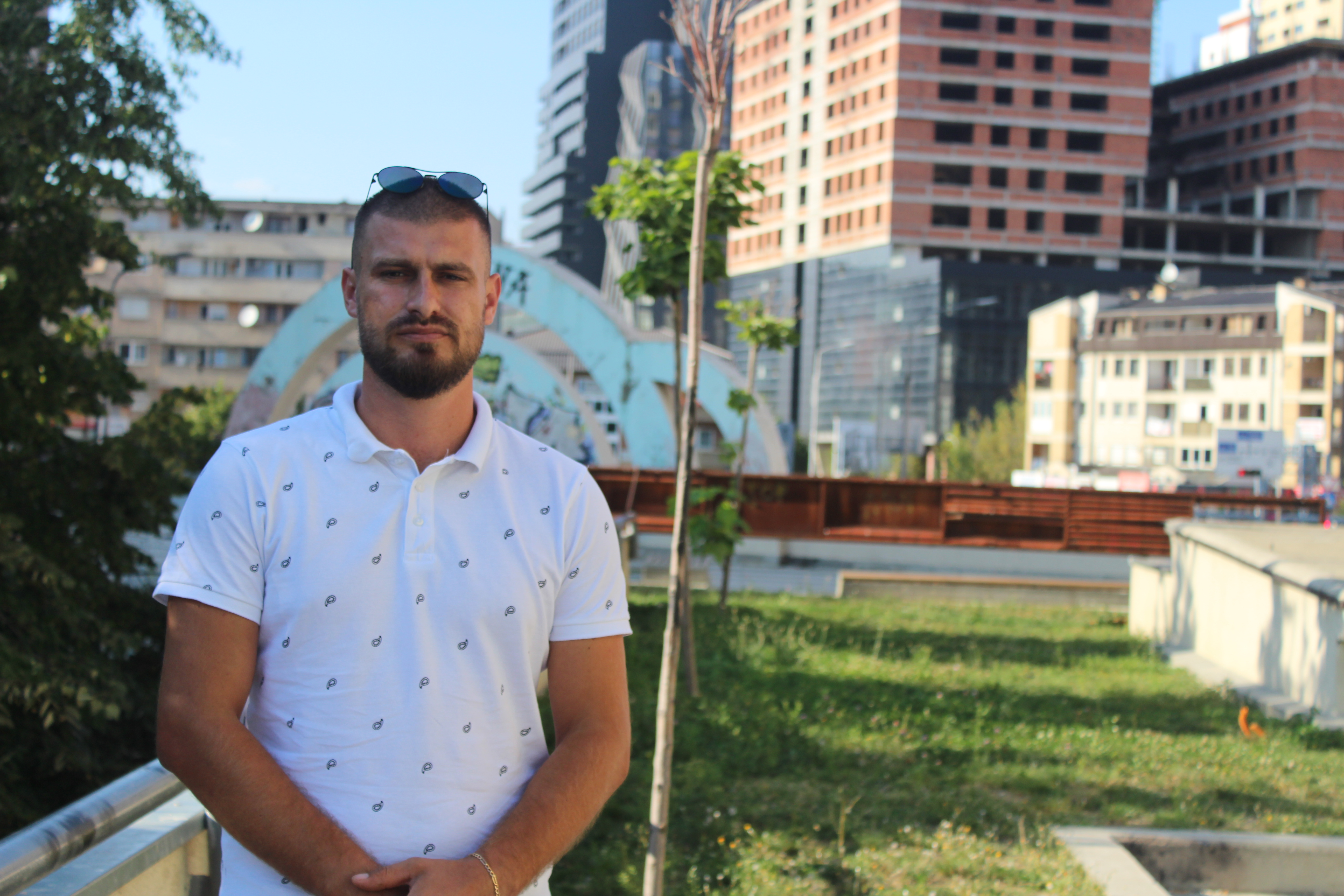 With no profits for months, by July Hysenaj was unable to keep covering his expenses and decided to close the restaurant. “I tried to push on as much as possible, but I could see the end in sight so I decided to shut it down,” he says.

In August, the Kosovo Government approved a 365 million euro package for economic recovery, including measures to provide financial assistance to businesses. However, it came too late for Hysenaj, who estimates that he lost around 8,000 euros on the business.

“I would have been very pleased if state institutions had intervened, at least enough to keep the business alive,” he tells Prishtina Insight.

Hysenaj’s restaurant is just one among a huge number of businesses that have closed over the last six months.

According to official data provided to BIRN by the Kosovo Business Registration Agency, KBRA, between March and September this year 507 businesses were formally shut down, while seven more are currently in the process of being deregistered from the Agency.

Official data provided by the Municipality of Fushe Kosove states that seven businesses have been shut down in the district since March. According to the Municipality’s Press Office, the closed businesses include two dry cleaning shops, three taxi firms and two limited liability companies.

However, the data provided to BIRN did not include a record of Hysenaj’s business being closed, despite the fact that he officially deregistered the business through the KBRA. According to Agim Shahini, the President of the Alliance of Kosovar Businesses, AKB, the official data are not even close to being accurate.

Shahini tells Prishtina Insight that the procedures for officially closing a business through the KBRA are very complicated, and this discourages former business owners from following official procedures.

According to AKB data, which Shahini says was collected in the field between April and July, the total number of businesses that have stopped trading is closer to 1,000. The Alliance lists gastronomy and swimming pools as the businesses most affected.

Shahini believes that one of the reasons that the official number of business closures is considerably lower is because institutions refer only to official procedures. “We conduct research in the field and rely on the practical side,” he says. “Many businesses in Kosovo are not registered.”

Aferdita Hoti’s beauty salon in Malisheva is among those businesses that suffered due to the pandemic, but was not shut down formally through official procedures.

Restrictions to stop the spread of the coronavirus included the prohibition of weddings throughout the summer season, which had a huge impact on Hoti’s business. “As the weddings stopped, all the appointments were cancelled,” she tells Prishtina Insight. “We really depended on those.”

Earlier this month, Hoti decided to close the salon after six years of trading. Her decision was not registered with the KBRA, but she and her four colleagues are all now unemployed.

Hoti says that opening and fitting out her salon cost her around 5,000 euros. However, with her income dwindling, she was forced to close to save on expenses, even with half of rent costs subsidised by the Emergency Fiscal Package.

“I had no choice but to close, otherwise I would be working at a loss,” Hoti explains. “The salon requires material expenses and this made it impossible for me to continue working.”

Since her salon shut down, Aferdita Hoti has been on a constant search for work to help support her family of eight, but so far it has been fruitless. “I have been looking for jobs in Prishtina, but there is no one who can hire me as they don’t need employees,” says Hoti, who is also worried about the fate of her four colleagues that lost their jobs when the salon closed. 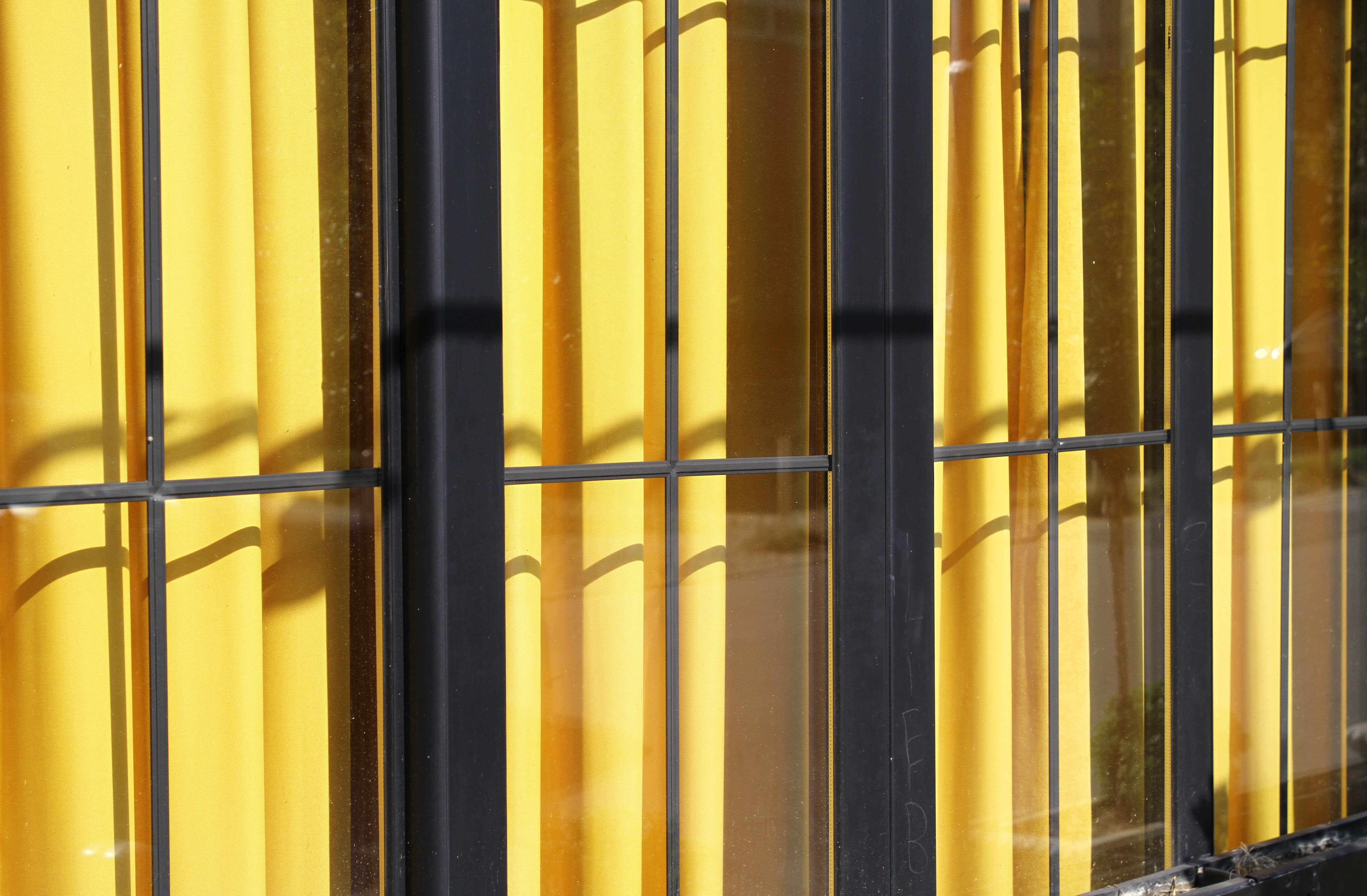 Jusuf Azemi, the leader of the Independent Trade Union of Private Sector Workers, tells Prishtina Insight that between the beginning of the year and June, 40,000 Kosovo citizens have lost their jobs.

“I warned about this even earlier, that roughly 60,000 workers are at risk of losing their jobs by the end of this month,” the union leader says, adding that as well as job losses, workers’ rights are being violated more than ever before.

A study conducted in April by several economic associations in Kosovo found that 30 percent of the surveyed enterprises stated that they have had to reduce the number of employees, mainly in small and medium-sized enterprises.

The study also found that 39 percent of enterprises surveyed had to close completely, of which 54.4 percent were small enterprises like those run by Hoti and Hysenaj.

Looking to the future, Aferdita Hoti hopes to restart her business after the effects of the pandemic ease off, but Flurim Hysenaj has now given up on his hopes of running a restaurant.

“In addition to the damage to my business, this pandemic has also damaged my future because I lost 7,000 euros in savings,” he tells Prishtina Insight. “Now, I have nothing left.”