The children of Kosovars who joined the Islamic State in Syria and Iraq face a long road to recovery and reintegration in Kosovo.

Yvejs shakes his uncle Zenel’s hand and sits on his lap. He and his younger sister, Fatime, have their schoolbags at the ready.

Aged eight, Yvejs should be in third grade, but is in fact only now starting school for the first time, his young life turned upside down by the war in Syria.

The boy’s parents, Besim and Qamile Tahiri, were killed in Syria having left Kosovo to join the Islamic State.

Some 400 Kosovars have joined the Islamic State since 2012. In April, following the fall of its last stronghold, 110 Kosovars – 32 women, 74 children and four people suspected of taking part in the fighting – were taken from the sprawling al-Hol displacement camp in the Hassakeh province of northeastern Syria and flown by US military aircraft to Kosovo.

Most of the children joined their Kosovar families. Yvejs and his sister, however, were separated from two younger half-sisters. Fatime and Yvejs were taken in by their uncle in Mitrovica, while the two younger girls, Isra and Alsa, joined their father’s parents in a village near Ferizaj.

The mother, Qamile, was forced into marriage with another Islamic State fighter from Kosovo, Skender Qerimi, after Besim was killed in 2014 and gave birth to the two girls, the youngest now less than a year old. Qamile, notorious for a photograph of her clutching a machine gun, was shot dead by a sniper in March this year.

“Each of us took those of their own blood,” Besim’s brother, Zenel, told BIRN. “I will do whatever I can to raise them. It is difficult, but this is their destiny.”

In the village of Muhovc, near Ferizaj, Skender’s father, Durak, lamented the separation.

“It was a difficult moment to see them separated from each other,” he told BIRN. “They were like lost children and accidentally found by someone. They were scared, without parents, without documents.”

The state officials involved, he said, cited ‘tradition’, “but it has been costly for the children,” he said. “I will never forget their cries.” The fate of Skender is not known. 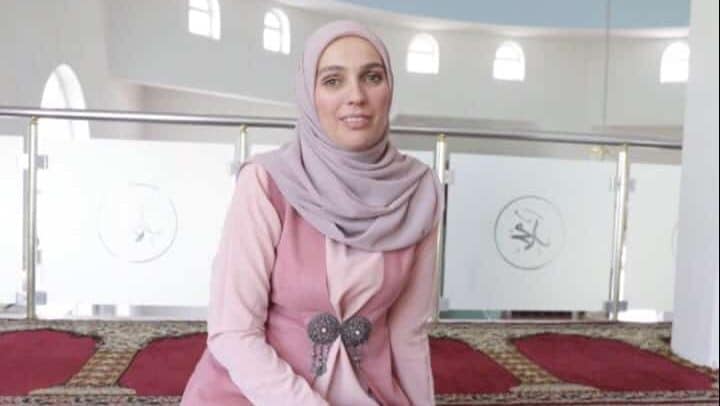 Kosovo’s government has a program in place for the rehabilitation and reintegration of former Islamic State fighters and their families, including counseling, food, shelter and help finding work.

“The Kosovo government has a strategic document for the prevention of violent extremism and in this document are involved all relevant institutions including civil society and the Islamic Council of Kosovo,” said Mensur Hoti, head of the public security division in Kosovo’s Interior Ministry.

Sanije Mehmeti, a female Islamic preacher known in Kosovo as a ‘mualime,’ said reintegration would not be easy.

“It will be a challenge to provide a different message for them because they do not trust those of us who are attached to the Islamic Community and wear the hijab,” Mehmeti told BIRN. “Furthermore, they have used some dubious sources of religion and have turned some Islamic customs into obligations.”

“Many years have passed since they left while some of them were born into and raised under ISIS rules,” she continued. “They need to see another reality now.”

Yvejs and 58 other children are starting school for the first time as education institutions in the country reopen this week. Many of them will join the first year of school, even though they are older.

Aferdita Jaha, who leads implementation of Kosovo’s national strategy for prevention of radicalization at the Education Ministry, also stressed the challenges ahead.

“After the return of these children from war zones of Syria and Iraq, we are analyzing the possibility of providing specialized training aimed at their integration and for them to make up what they have lost in terms of the education process,” Jaha told BIRN. 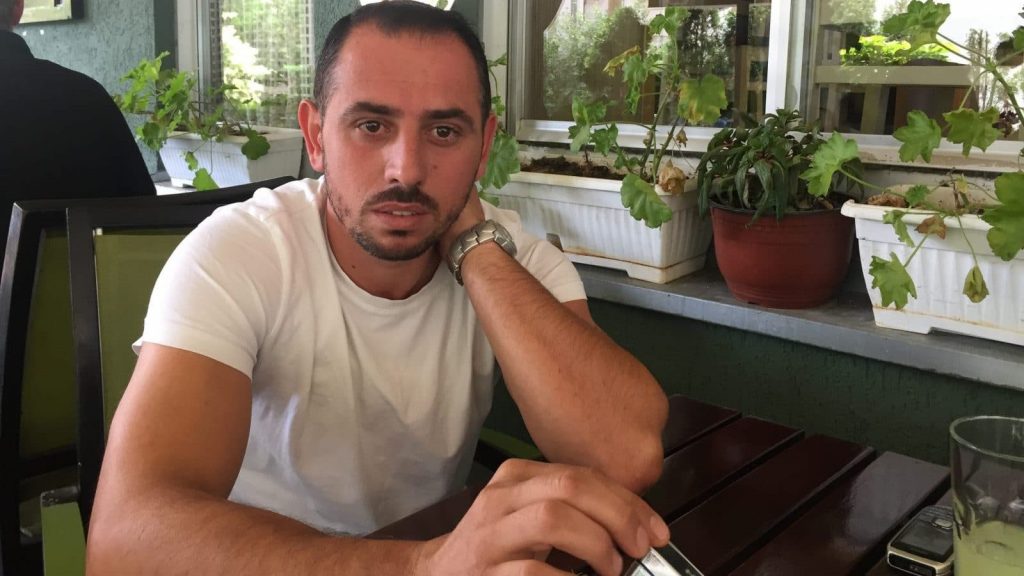 Yvejs had just turned two when his parents took him to Syria and spent more than five years moving from camp to camp as Islamic State lost the territories it once controlled.

When Besim was killed in 2014, his brother Zenel tried to convince Qamile to bring the children back to Kosovo. She told him it was impossible. “Probably, she too was involved in the war,” he said.

Zenel works as a security guard at Mitrovica hospital and, on his meager salary, must take care of another two children on top of his own two.

“The government started to pay social assistance of 100 euros,” he said. “Of course, this isn’t enough, but we don’t have any other option. They [the children] are victims of their parents.”

Dr Valbona Tafilaj, health coordinator for those repatriated from Syria, said progress is being made.

“Those children are under our permanent observation, especially by the child psychiatrist and psychologist,” Tafilaj told BIRN. “As for the children who have been separated, we have strongly recommended that they continue to see each other in order to keep their family connection.”

“There is much progress in all aspects,” Tafilaj said.

But Xheve Ramadani said she would struggle to take care of her repatriated grandson without greater state support.

“My husband and I survive on our pension. The boy is little and growing, but we’re getting older and I fear for his future,” Ramadani told BIRN.

Her 32-year-old daughter, Nazmije Demolli, was killed in Baghouz in March. Of six children, only a three-year-old boy was returned to Kosovo.

Of the 32 women brought back to Kosovo, 23 remain under house arrest. One, identified as F.R, is under investigation on suspicion of participating in a foreign terrorist group. F.R. and her daughter returned but her husband and son were killed in the war.

The daughter is now 11, and her mother complains that the house arrest prevents her from taking her and picking her up from school.

According to government officials, there are still close to 100 fighters, women and children from Kosovo in Syria. Some 120 others have been killed.

Rebellion over education reforms in Kamenica

Luljeta Aliu: what a woman’s strength can do