Underpaid, working without contracts and lacking state protection, many women employed informally as cleaners rely on the mercy of those who hire them.

For the last three years Lume* has been cleaning houses and occasionally a fitness centre in the Gjilan region. She earns between 150 and 200 euros per month, depending on how many times she is hired.

All the money Lume makes is spent on paying back a loan she and her husband took out to help build their home. “As soon as I receive the money, I take it straight to the bank,” she tells Prishtina Insight.

Lume and her family are not alone in surrendering much of their income to repayments on loans. According to a 2018 report by the Kosovo Statistics Agency, around 61 percent of households in the country find paying back loans “a heavy burden.” 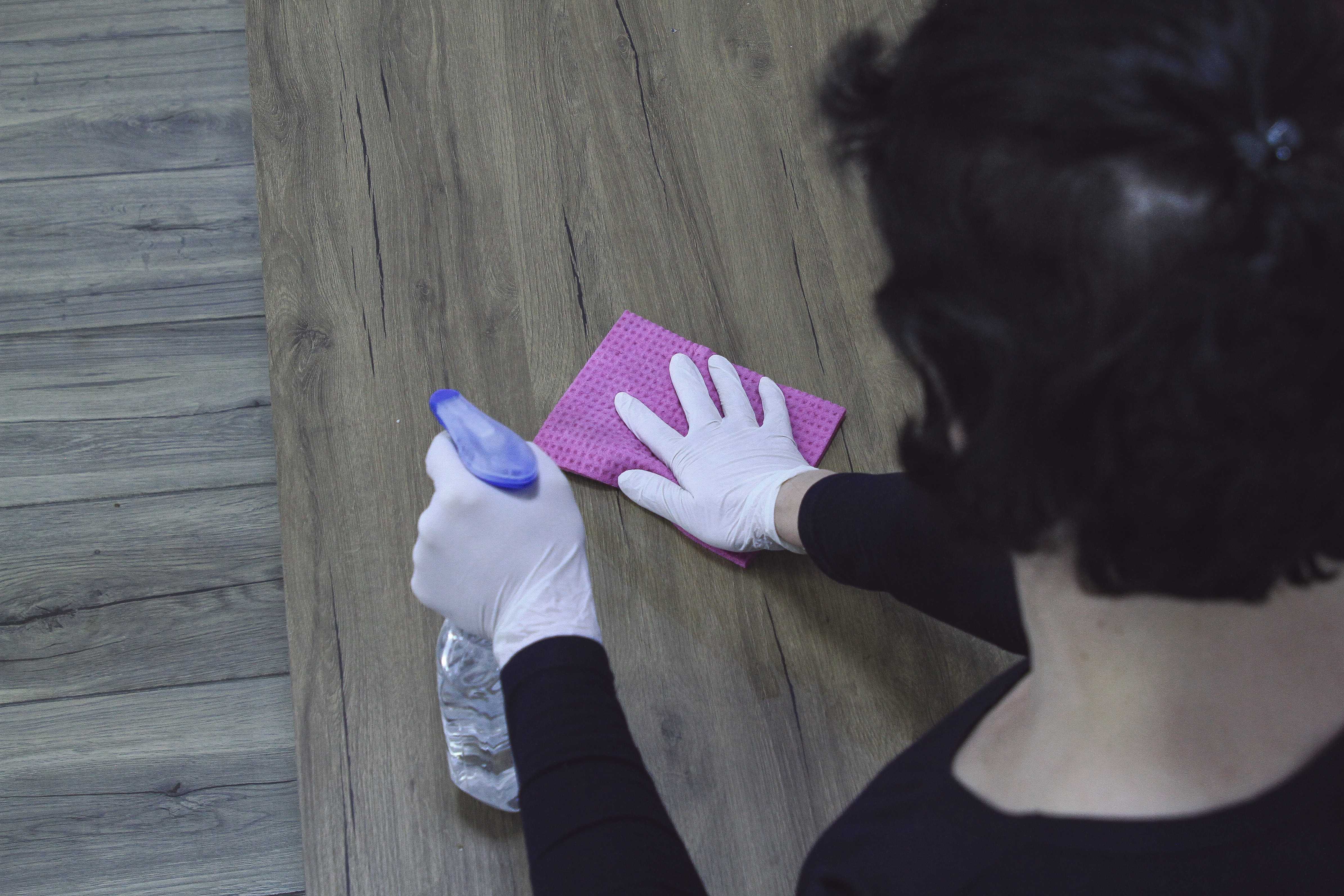 Although Lume relies on money earned from her cleaning work to make the repayments, her income is not guaranteed. The 41-year-old is among the more than 50 percent of workers in Kosovo who work without employment contracts according to statistics from the Independent Trade Union of Private Sector Workers. Payments she does receive are all based on verbal agreements.

Lume and other interviewees that Prishtina Insight spoke to said that they are paid between 10-20 euros per day. Most earned less than the minimum wage in Kosovo of 170 euros per month, and none were contracted for the services they provide.

“The salary is not enough. I just want to be paid through the bank, because one day I will be old,” Lume says, adding that she has nothing saved in the Kosovo Pension Saving Trust due to a lack of formal employment.

The lack of pension savings is not the only disadvantage of working in the so-called grey economy. Lume tells Prishtina Insight she is often mistreated, detailing a case of one homeowner who asked her to do heavy manual labour. 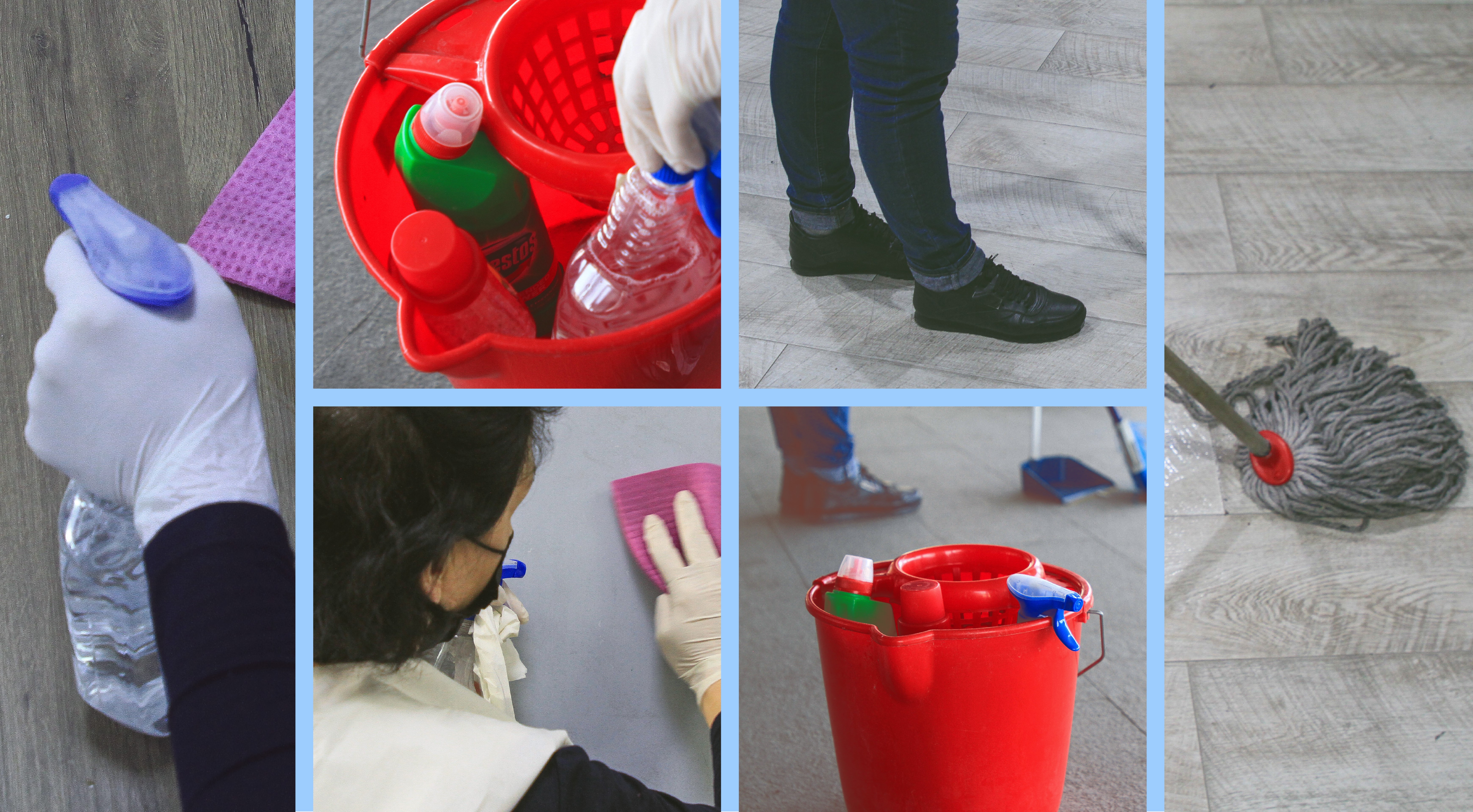 “I was struggling because I was cleaning carpets for three days in a row,” she says. “Even at night I couldn’t sleep because of the pain in my feet.”

Lume adds that she was then paid 40 euros less than the agreed fee, with the homeowner arguing that it was because she did not work at weekends. She quit immediately.

Jusuf Azemi, the head of the Independent Trade Union of Private Sector Workers says that cleaners working informally such as Lume do not register complaints with the union.

However, Azemi believes their rights are being continually violated, adding that privately hired cleaners are often expected to perform numerous other tasks. “They look after children, the elderly, maintain the entire premises and whatever else the homeowners demand,” he tells Prishtina Insight.

Economic researcher Dita Dobranja states that there has been an absence of research into the grey economy in Kosovo, making it difficult to estimate the scale of rights violations cleaners working informally face.

However, she tells Prishtina Insight that people employed in the informal economy are often exposed to far more violations of their rights but that “the high rate of unemployment and the lack of job opportunities make it very difficult to report cases.”

According to a 2020 report by the Kosovo Statistics Agency, only 14.1 percent of working age women are employed in the formal economy.

Flora*, 52, from Prishtina says that in 2019 working as a cleaner became so tiring that she was experiencing anxiety, but financial difficulties forced her to continue. “I was so tired that I was often asking myself: how do I wake up and go to work tomorrow?” she recalls.

For four months that year, the family’s only income came from Flora’s cleaning work after her husband lost his job on a construction site. The 120 euros she made had to cover utility bills, as well as expenses for food.

“If you tell someone that we survived for months with 120-150 euros, people do not believe it,” she says smiling, holding out the hands that made survival possible.

However, Flora adds that the hard work is catching up with her, and back surgery she underwent a few years ago is making life harder. “In the place I work, there is no elevator on the sixth floor, and it’s not easy for me to climb the stairs, but I’m trying to work as much as I can,” she says.

For some of the women Prishtina Insight spoke to, informal employment had provided opportunities for independence. Aferdita* enjoys her work cleaning houses in the Gjilan region, which she says helps pay the rent on a house with just her husband and son.

“All my life I have wanted to be independent and have money – that way I don’t have to ask my husband for even one euro,” she tells Prishtina Insight.

Valdete* also spends most of the money she earns cleaning on a rented house in Klina, where she and her family moved from a village in the neighbouring municipality of Skenderaj.

The 54-year-old tells Prishtina Insight she is happy that the people employing her have treated her well, allowing her to earn up to 200 euros per month. However, she adds that she has experienced some prejudice from the residents of the village she grew up in.

“I enjoy working, but where I lived I was confronted with prejudice because I worked in different houses and no matter how much [society] has changed, people talk,” she tells Prishtina Insight.

For Lume, who was prevented from pursuing higher education by her family, encountering her former friends from school while she was working wasn’t a pleasant feeling.

“Even today, I am very upset when I see my friends that went to college and university,” she says. “One day I was cleaning at a supermarket and my friends entered – those who became teachers, lawyers or had a normal job. When I saw them, believe me, my heart was crying.”

*Names have changed to protect the identity of interviewees.