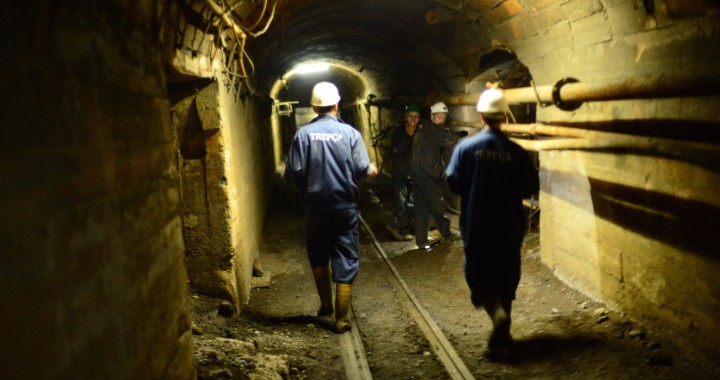 A criticism of Andrea Capussela’s take on Trepca

Joining the ongoing debate about the Trepca law incited by Andrea Capussela’s original post , Mustafa explains why the law drags the mining giant out of its dead-end status quo.

I had the pleasure to cooperate with Andrea, during his work in Kosovo, and he used to be supportive for Riinvest research and advocacy regarding corporate governance problems at Publicly Owned Enterprises, POEs. His criticism has been radicalized after he lost the office at the International Civilian Office, ICO, and Kosovo Privatization Agency, KPA, not before that. I remember our discussion regarding privatization of the Post and Telecom of Kosovo, PTK. I was critical about the process, he was not. My impression is that now, writing from the distance he is not well enough informed and at the same time continues to keep his criticism at all cost. There are several problems with his observations regarding the Law on Trepca in his first article published by Koha Ditore  and Prishtina insight and in his response to the comments of Dr. Valentin Toci.

(1) “ The law doesn’t plan. “ The law is not to be promulgated to plan and frame everything. It is supposed to create necessary legal conditions for (a) building a modern company (b) its governance following standard principles of corporate governance (c) ensuring transparency in its operations (d) ensuring instruments to protect public interests, ensuring care about the interest of mining communities (e) providing necessary instruments for Public Private Partnerships, PPP, for Foreign Direct Investment, FDI, for joint ventures and also for Trepca to be registered at the stock exchange after this company fulfills the necessary conditions. All this is inside the law, but seems to be of secondary importance for Andrea Capussela. With this Trepca moved from a long-lasting and very painful status quo, which was served also during the time that Andrea Capussela was working in Kosovo at the ICO and also as a member of the KPA.

It is difficult, almost impossible to draw only “one” solution for Trepca’s future (as Capussela suggests) in business aspects given especially world market challenges and other technological drivers of change. Instead of this the law states that after the completion of Feasibility Study (which is in progress) Trepca Supervisory Board and Government should present to the Assembly development Strategy and possibilities, opportunities and risks etc… It is interesting also how Andrea Capussela considers something not worthy in the Law (20% of shares for workers; 20% of royalty for mining communities) taking status quo situation as an argument. The Law on Trepça is to move from this situation. But even now, not all and not always, business units that are with Trepça Joint Stock Company are loss makers.

(2 )His concern about creditors seems also to be exaggerated. Firstly, business units that are within Trepca JSC are not hit by creditor claims and he knows that the legal framework in Kosovo is by far the best in the region to protect creditor claims.

(3)“ The humiliation of the Parliament”. Avoiding commenting on his observation about how many, or which of the MPs are “not worthy“ of their offices I agree with him that it would have been better that this Law was approved in a normal procedure. But the approval was within regulations and legal framework (still object for the decision of Constitutional Court), and within conditions that Assembly can judge and decide. MPs and parliamentary groups were not static observers as Capussela worries. They proposed more than 20 amendments during the Parliamentary procedure, while more than 10 (on important matters and solutions,  as is for example the role of Parliament) were approved; and finally
(4) “This is all the more reason for Kosovo’s citizens to protest against this expropriation of their sovereignty” concludes Capussela.Probably not, my friend AC!

Muhamet Mustafa is a professor of economics and the head of the Parliamentary Commission on Economic Development. 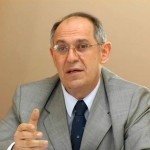