A life without hearing is less problematic for deaf people in Kosovo than the fact that they often fail to get work as a result of institutional neglect and prejudice.

To be deaf in Kosovo has its challenges. Not only is society not well adapted to meet their needs, but they also face institutional negligence. The challenges range from education to employment, for which the necessary infrastructure is lacking.

The lack of chances to get an education or the jobs they want forces them to do the jobs that are defined as appropriate to them by society. These usually relate to manual labour.

Official data from the institutions on deaf persons in Kosovo are lacking. The only data available on the community are registered with the Kosovo Association of the Deaf.

According to these data, there are some 9,400 deaf people in Kosovo, of whom 4,500 have a hearing impairment and 5,000 are completely deaf. Only nine have jobs in public institutions.

Lack of registration as persons with hearing impairments reduces their ability to benefit from the Law on Vocational Training, Rehabilitation and Employment of Persons with Disabilities.

This states that in all sectors, at least one out of every 50 employees employed by an organization or institution must be a person with a disability.

On the other hand, they are unable to secure jobs like other people because they need special conditions to be educated and are not all registered as deaf.

The Interior Ministry told Prishtina Insight that all public institutions in Kosovo employ only 96 people with disabilities, while in the Office of the Prime Minister only one official has disabilities.

How many of these are deaf is unclear; the Ministry does not categorize them according to ability.

In addition to their struggle to get educated and employed, institutions in Kosovo remain deaf to their demands. 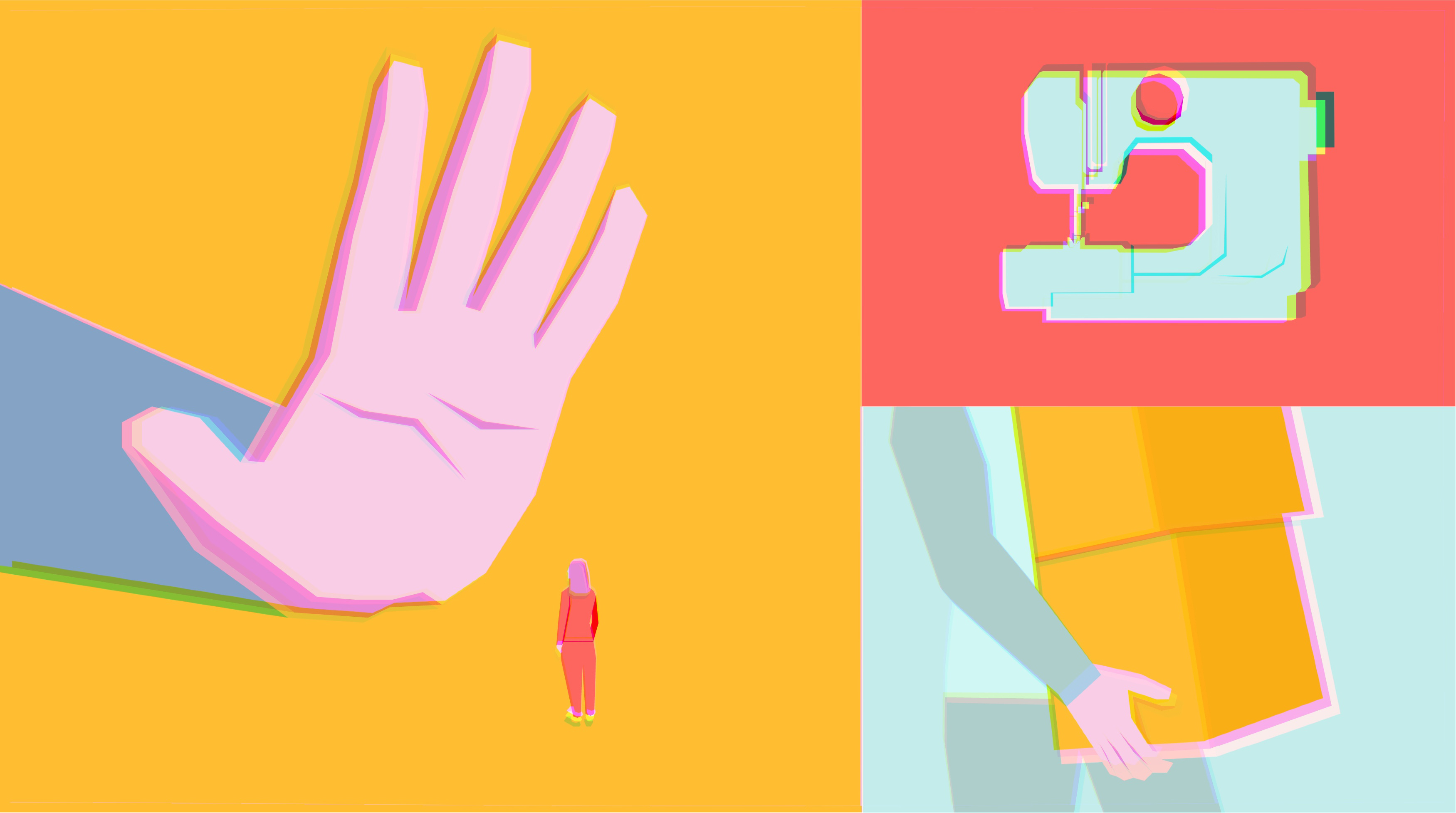 Forced into jobs they don’t want

Some 22 years without hearing did not burden Hana Nuhija from Prizren as much as the fact that she finished high school in a profession she did not like; was rejected by her university, and was not hired.

All her life she had been forced to conform to the norms of society and institutions for the schooling and the work she had to do.

Nuhija finished high school in tailoring although she did not seek this profession at all. She studied for this job because it involved less communication and more manual labour.

She was subsequently refused a job by the Prizren municipality, even though she had practised for three months.

To continue her education in the faculty, she also needed an interpreter. This was not provided by the university, so she did not even complete the application procedures for studies.

Of 30 trained interpreters in Kosovo, only 16 are certified.

Considering the large number of deaf members in the Association, which numbers around 10,000, 16 interpreters are too few to meet their needs for work and education.

“It is very difficult for me to live in Kosovo as a deaf person, knowing that I cannot fulfill my dream. It is even more difficult to be a deaf woman,” Nuhija told Prishtina Insight, adding that a few years ago, she often thought of leaving Kosovo.

What has bothered and plagued Nuhija most is that people do not see her as a person with a hearing loss but as an incapacitated girl. 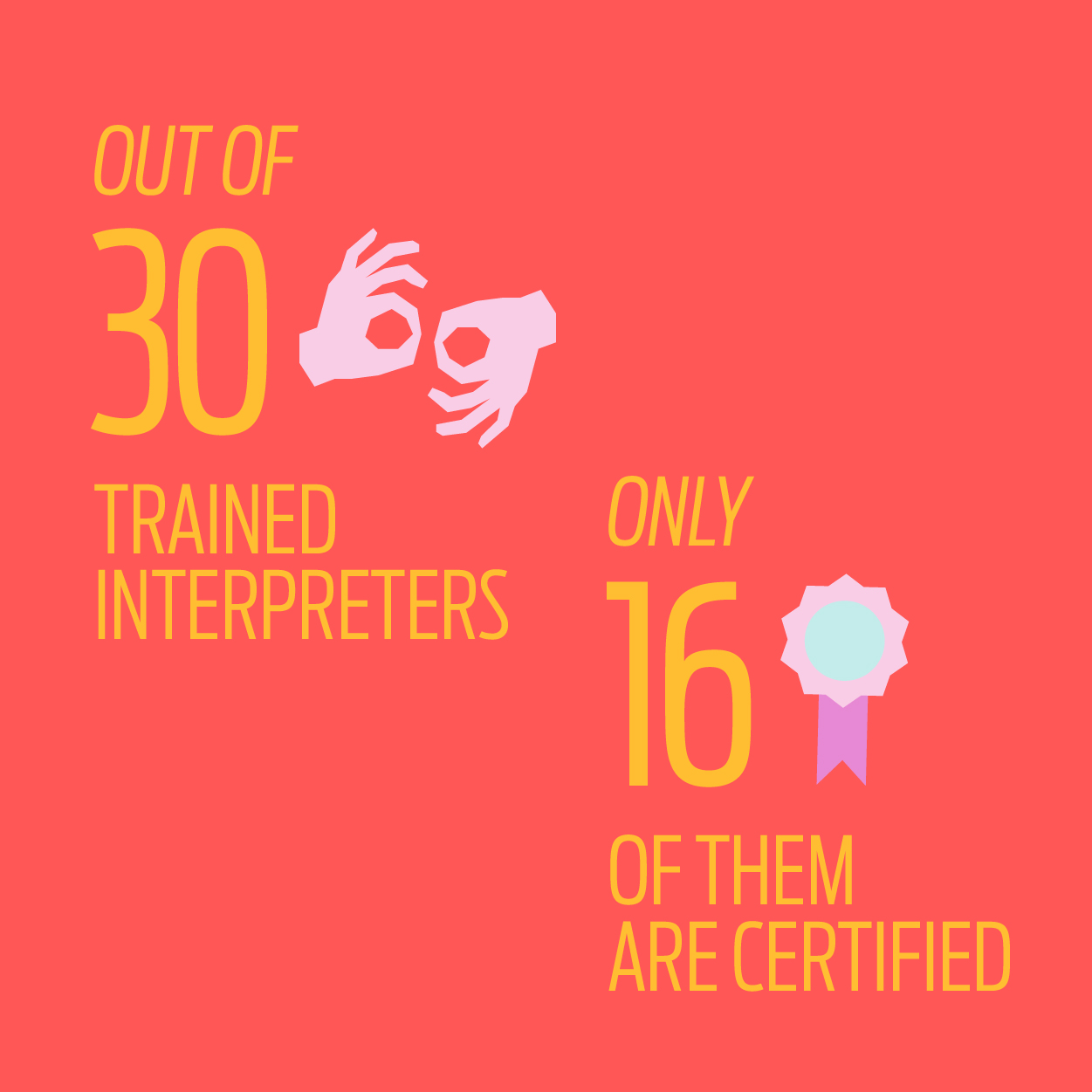 Stuck in an ‘information darkness’

Hana’s dream is to advocate for the rights of the deaf community, whether through NGOs or institutions. In the absence of sign language information, she often is in an informative darkness – which deprives her of being politically active.

She once dreamed of becoming an MP, but has stopped thinking about it, seeing even this dream as all but forbidden.

“I have always enjoyed advocating for our rights since I was a child, when I saw and felt the deaf community,” Hana explained.

The Director of the Kosovar Association of the Deaf, Enver Kurtalani, explained that in the absence of information in their language, they are often not even informed about key health issues.

His members “do not [always] know how to read and write [to read the news], and neither can they engage in politics,” added Kurtalani.

The director complained that at the beginning of the pandemic they were also excluded from basic information about the danger awaiting them from COVID-19.

Habit Hajredini, Director of the Office for Good Governance in the Office of the Prime Minister, told Prishtina Insight that work has been done on drafting a regulation for the provision of services in sign language. 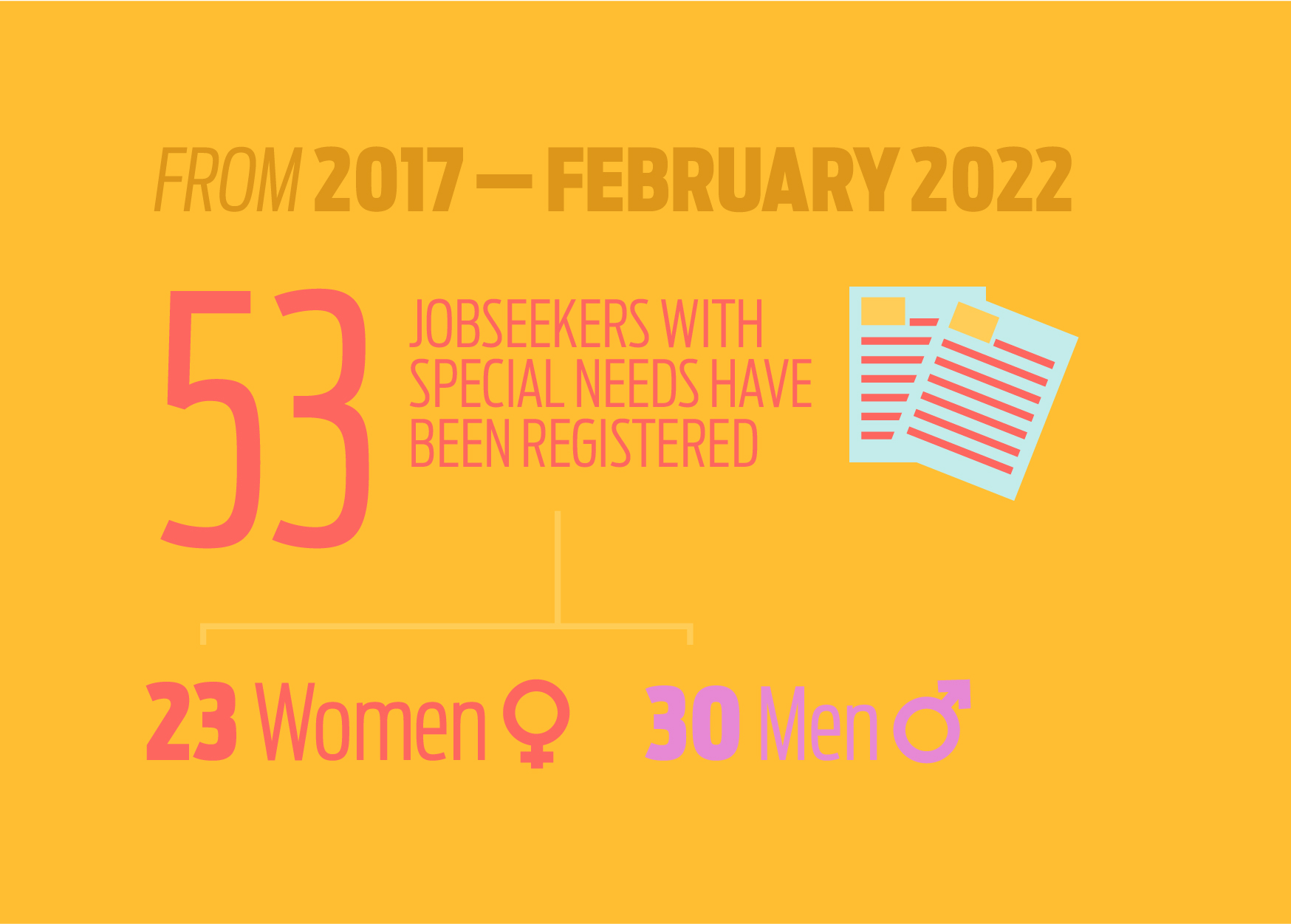 Discriminated against in search for work

Last year, 21-years-old Vigan Gashi, didn’t get a job in the position of manual worker for the technical services sector of the University Clinical Center of Kosovo.

The inability to continue schooling has forced him to seek only positions of physical labour.

His father, Florim Gashi, his legal guardian, told Prishtina Insight that he felt very discriminated against because his son’s name did not appear on the additional list or on the list of unaccepted candidates.

“Vigan felt very bad that he was discriminated against in this way, that an hour before the test we found out that that day was the test. I found out quite by accident that they did not even let us know,” he said.

Kosovo Employment Agency said in response to Prishtina Insight that from 2017 to February 15, 2022, 53 jobseekers with special needs had been registered, of whom 23 are women and 30 men.

For Vigan , this is not the first time he has felt discriminated against. In the absence of interpreters, he couldn’t apply for university either.

Enver Kurtalani said  that deaf people are usually rejected in oral interviews, so they are most often forced to do manual labor.

“If a deaf person can read and write, he also has to communicate at work. But the problem is that we can not recruit an interpreter for a deaf person, that is impossible,” Kurtalani explained.

Despite everything, being deaf in Kosovo becomes more difficult not because a person is not able to hear, but because the hierarchy in both society and institutions defines their capacity.

by Milica Stojanovic
Next: News