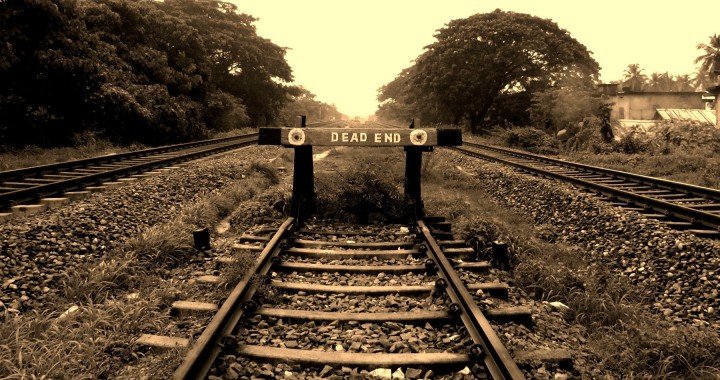 The end of big decisions

The dangerous clientelism of Kosovo’s governing political class is preventing crucial reforms and has paralyzed not only the democratic representation of citizens, but also the country’s fundamental interests.

Does anyone remember the last big decision that was taken by either the Kosovo government or the parliament, and which also had a wide political consensus? The last time any major decision was made in the Assembly was the declaration of independence in February 2008 and the first 120 days post-independence. Fortunately, Kosovo’s fundamental laws were passed during that time. Unfortunately, those laws were passed hastily and without any debate.

Nobody expects political parties to vote unanimously on every public issue. It is normal for parties to differ on tax policies, social policies, privatization, etc. But, wider political consensus is needed for major state issues. Wider than the numbers that the parties in the governing coalition might have.

The transformation of the Kosovo Security Forces, FSK, into the Kosovo Armed Forces has been talked about since February 17, 2014. The entire debate has focused on the name and not the composition that the army will have after the name changes. Yet, because of the differences between the parties and the double majority criterion of the assembly, the renaming of the FSK has not yet been approved either.

Discussions about the election reform have been going on since 2011, and additionally, a special parliamentary committee for the election reform was created. Nevertheless, due to the lack of willingness from the political parties to reform the electoral system and the lack of political consensus to pass this sort of reform through the assembly, Kosovo continues to apply laws that allow for “industrial-scale electoral fraud,” as former US ambassador Christopher Dell said so aptly put it after 2010 parliamentary elections.

The process for restructuring the Trepca mine began in 2008 and although working groups were created, strategies formulated and draft laws written, the issue of Trepça’s legal status never made it to the assembly for approval.

Constitutional changes hardly ever pass, despite the fact that Kosovo’s Constitution is turned into “Swiss cheese” with many gaps and loopholes. Furthermore, instead of facilitating and complementing the interpretation of the constitution, the Constitutional Court has only contributed to the institutional stalemate.

Through its interpretations, the Constitutional Court has made it virtually impossible to form post-election parliamentary coalitions or to appoint an assembly chairman if the coalition does not include the most voted party.

Thus, the interpretation of the court has turned a multi-party parliamentary democracy into a governing parliamentary system where the winner takes almost everything, even if it does not represent the will of a majority of the voters! This is an unfair interpretation from the court and can only be fixed through constitutional changes.

Almost one year has passed since the government signed an agreement in Brussels to create the Association of Serbian-majority Municipalities and the the agreement for the border demarcation with Montenegro in Vienna. Yet, neither of the agreements has been processed by the assembly. Neither have they completely been annulled. As a consequence, the agreements have brought about uncertainty.

The government’s inability to carry the agreements through and its stubbornness to keep them alive despite the lack of political consensus, has created an institutional stalemate for an entire year.

Due to the impossibility of finding a solution to major problems and turning them into liabilities, the government deals with small decisions and ordinary issues. Naturally, big decisions were also made during the past months, but they have mostly contributed to institutional unraveling and delegation of responsibility. The decisions for the Special Court and the decision to extend EULEX’s mandate can also be considered as such.

Vote-wise, the current governing coalition has the absolute majority to pass any decision within its political agenda. On the other hard, the problem lies in the major differences between the parties of the coalition over their political agendas.

The two governing political parties, which throughout the years have seen each other as the other’s biggest opponents, see successes or failures in governing as an attack or a gain against each other rather than opposition parties.

With the exception of that, the creation of political parties that are more akin to interest groups has made it difficult to change the current situation and implement reforms without affecting the financial and clan interests of politicians.

According to the author Moises Naim, a political situation in which everyone “has enough power to block everyone else’s initiatives but no one has the power to impose its preferred course of action is a world where decisions are not taken, taken too late, or watered down to the point of ineffectiveness.”

That has been the case with every government in Kosovo since June 2008, or more simply, after the declaration of independence and the approval of basic laws governing the country. Every decision that was controversial and was not in harmony with the interests of the governing partners was postponed to the point that the inertia has caused millions of euros of damage to the economy and unquantifiable harm to politics. Recovery will be impossible or very difficult to achieve.

Decision-making is not easy for any democratic country. But, for issues that are important for the country, all parties must set aside their differences and come together to decide.

Thus, the government and the assembly need to soon reform the election system, change the constitution, strengthen the FSK, functionalize Trepca and deal with other major decisions that can bring positive change to the country.