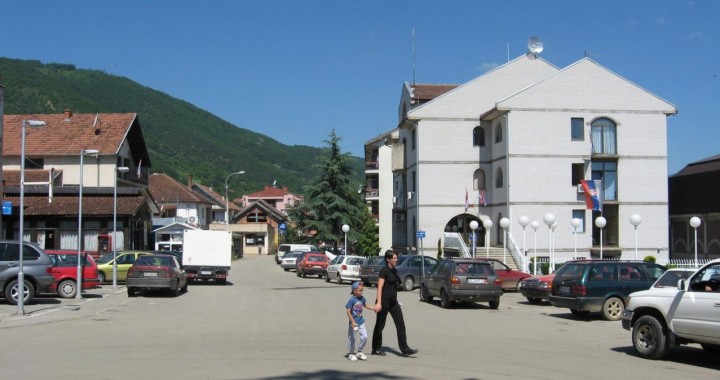 Kosovo’s three northern municipalities implement only half of planned projects

Three of four northern municipalities have not realized half of the capital investments projects they planned for 2015.

Three municipalities in northern Kosovo will have to return seven million euros to the Kosovo budget if the government does not approve the use of funds for capital projects for this year, according to a new report by Institute for Territorial Economic Development (Inter) and Leposavic-based Radio Television Mir.

The Kosovo Government budget for 2015 allocated 15.17 million euros to finance 146 capital projects in four municipalities in northern Kosovo, through the budget lines of eight ministries. Despite the fact that according to the laws of Kosovo, the deadline for implementation of these projects was December last year, the projects have not yet been fully completed.

These four municipalities were envisioned according to the 19 April 2013 agreement between Kosovo and Serbia and established after elections in November 2013.

One reason, according to the municipalities of North Mitrovica, Zvecan and Leposavic was a delay in signing the Memorandum of Understanding between the eight ministries and the mayors of four northern municipalities. The local governments are hoping that they will, with a rebalance of the budget, be allowed to continue to use the money for projects that have not yet been completed.

The only municipality that implemented all the foreseen projects in the is Zubin Potok, which spent € 3,058,389, on 37 projects, according to the results of the research conducted by INTER and Radio Television Mir.

The municipality of North Mitrovica planned 23 major projects for 2015 with a total value of 4,990,800, but has so far spent about two million.

Leposavic Municipality has the lowest percentage of implementation, although it had the largest number of envisioned projects, 49, with a total value of 4,858,955 euros. So far only 21.3% of the planned capital investments from the relevant ministries of the Government of Kosovo has been implemented, but there is not complete information on how much money has been spent.

InTER and RTV Mir got information about the resources that local governments requested for capital projects, and how much had been realized from Kosovo’s Ministry of Local Self-Government.  Data on the status of projects and the money that had been spent was obtained from the local governments. According to the researchers, numerous requests were made to the Ministry of Finance to confirm the information about the approved and spent the funds went unanswered.

“The truth about the poor implementation of projects is visible on the ground, no rebalanced budget can fix the mistakes that were made during 2015,” Nenad Radosavljevic, a member of Leposavic’s municipal assembly and the director of RTV Mir, told a conference where the research was presented. “Projects that were initiated, including some where money was spent, will be realized in the distant future or never,” said Radosavljevic, whose municipality registered has the worst rate of implementation of budgeted capital projects.

Leposavic mayor Dragan Jablanović told BIRN he expects that projects funded from the government and from other funds will be completed later this year.

“The projects are being worked on every day, we plan to finish them all by the year’s end,” said Jablanovic. “It’s not just projects from the government of Kosovo, but also from other funds,” he added.

Adrijana Hodzic, Head of Kosovo’s Administrative Office in northern Mitrovica said that the continuation of projects will only be possible if in the coming weeks the budget will be rebalanced.

“We are waiting for the approval of additional funds from the Kosovo government,” she said. “This revision should be regulated in the next two weeks. Before that, we can not continue with the implementation of projects. If there is a rebalance, projects will be completed by the end of the year,” Hodzic told BIRN.