On Friday, citizens gathered in central Prishtina to join the Global Climate Strike, a worldwide protest at government inaction on climate change.

Demonstrators marched along Mother Teresa Boulevard, holding placards encouraging the Kosovo government to put public health ahead of private profit and to take action on climate change. One sign proclaimed that if nature was a bank it would have been saved by now.

The Kosovo government’s decision to construct a new coal-based power plant, “Kosova e Re” also drew criticism from protesters, with its prevention listed as an environmental priority.

The figurehead behind the Global Climate Strike is Greta Thunberg, a 16-year-old Swedish environmental activist, who rose to fame after skipping school to protest outside the Swedish parliament last year.

The march in Prishtina also saw a large number of school age children join the demonstrations, one holding a sign repeating Thunberg’s mantra that if the adults will not act as such, children will have to. 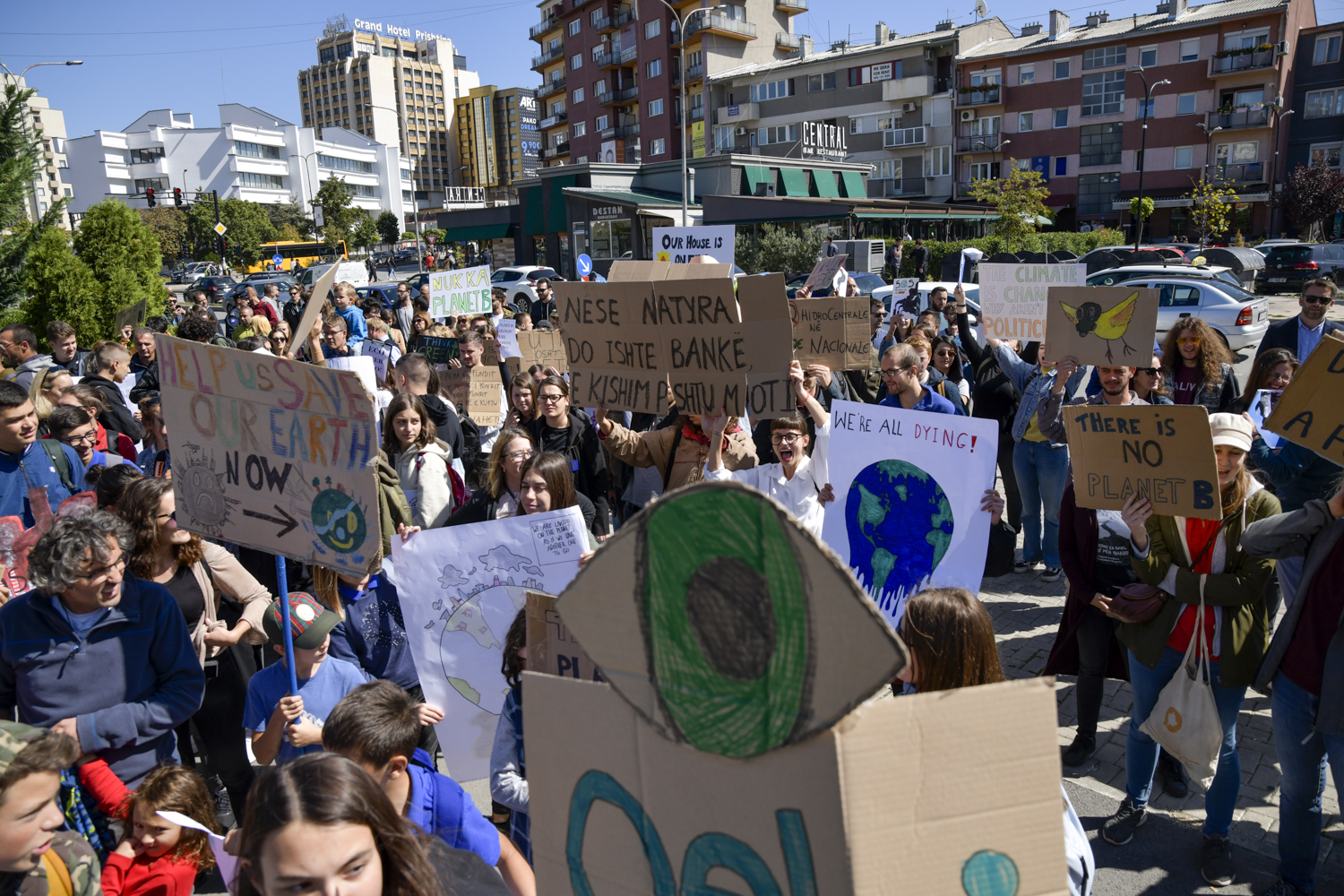 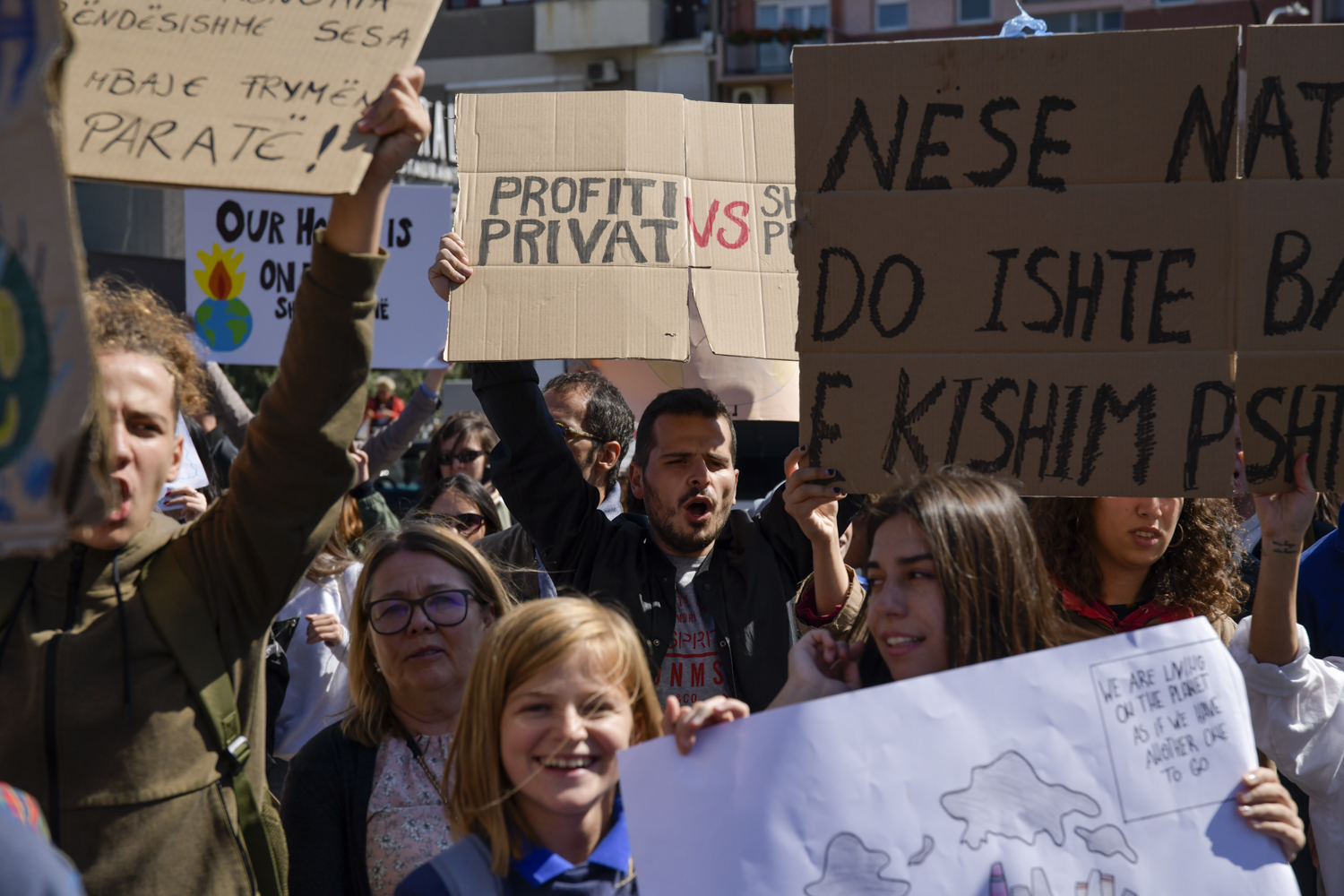 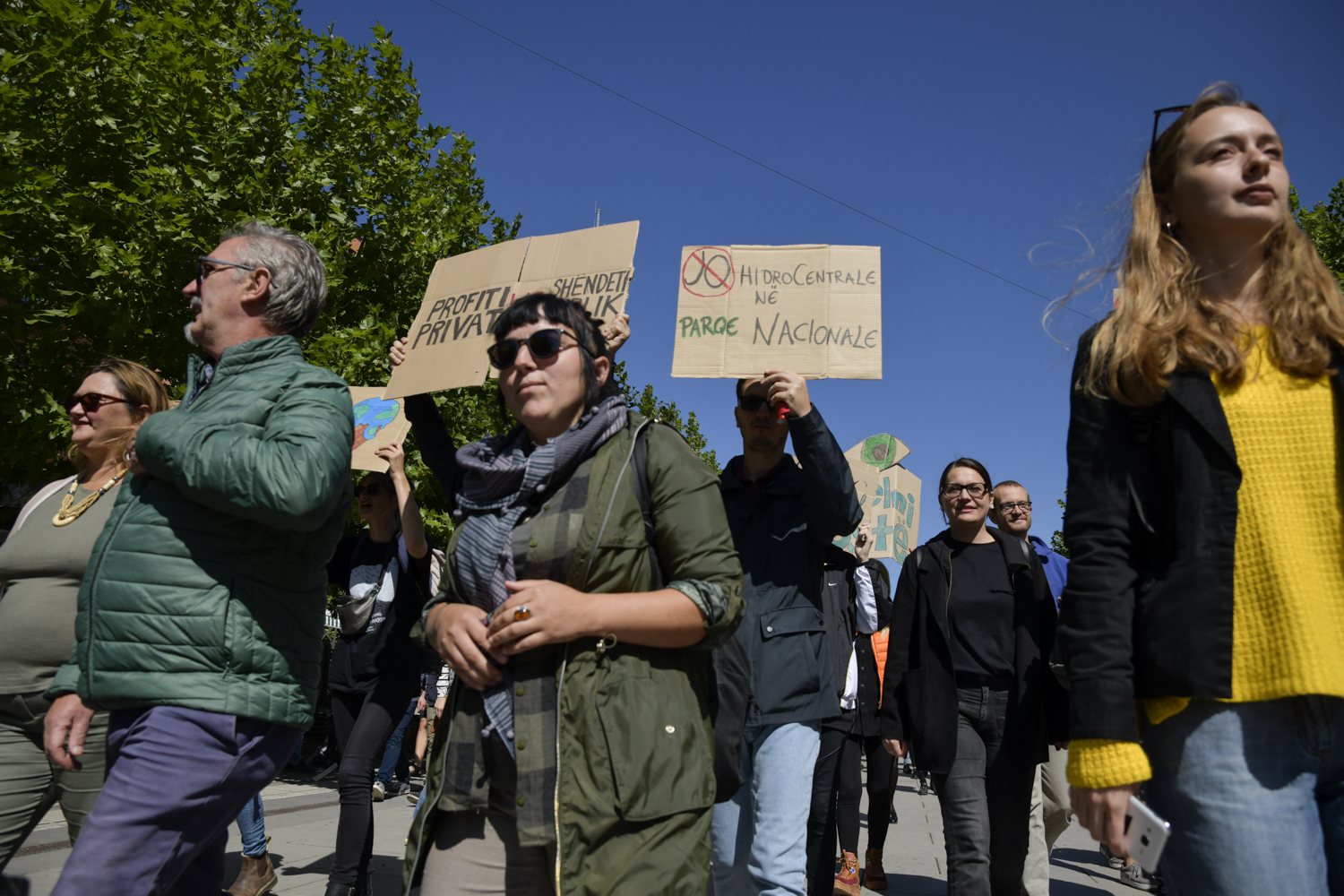 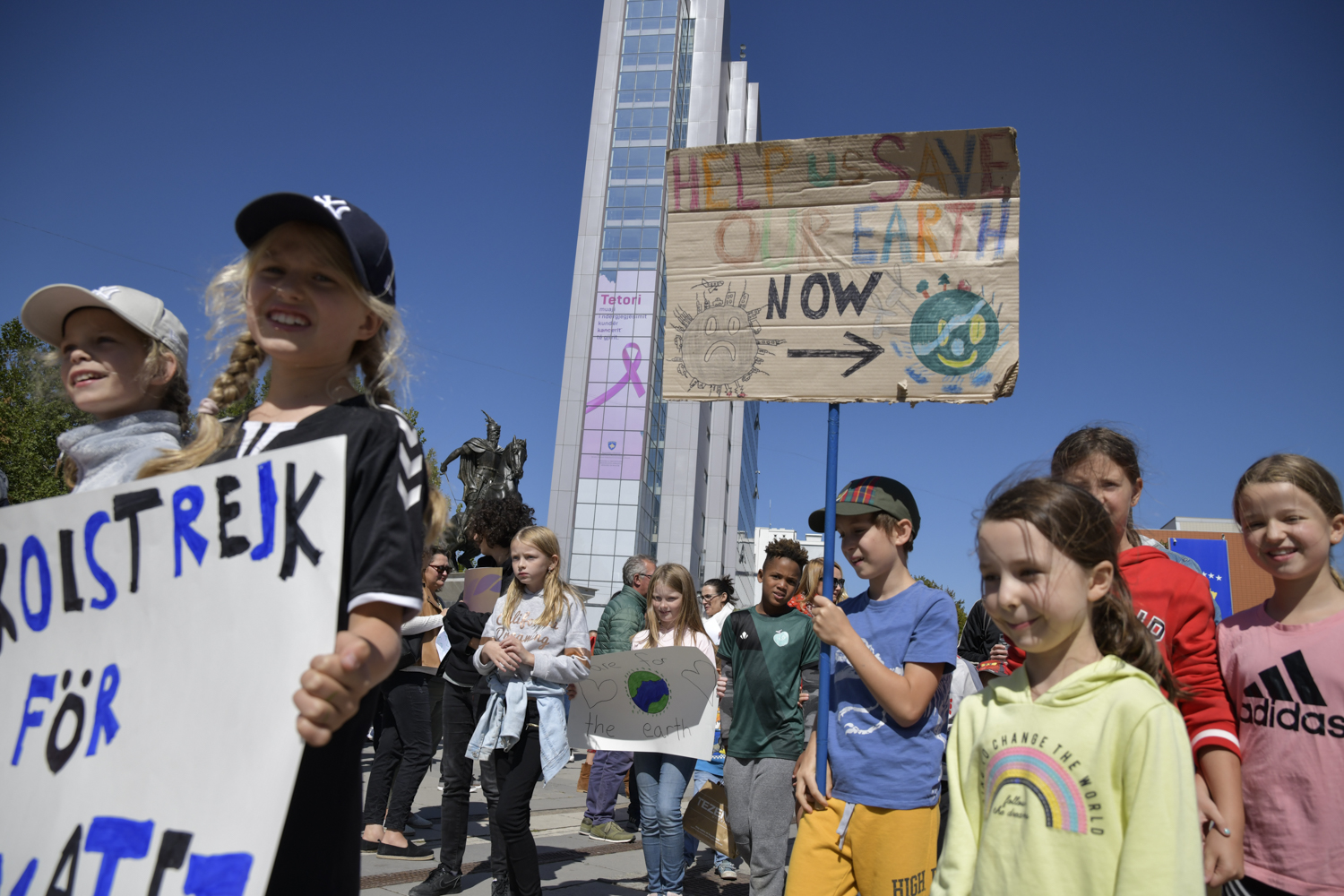 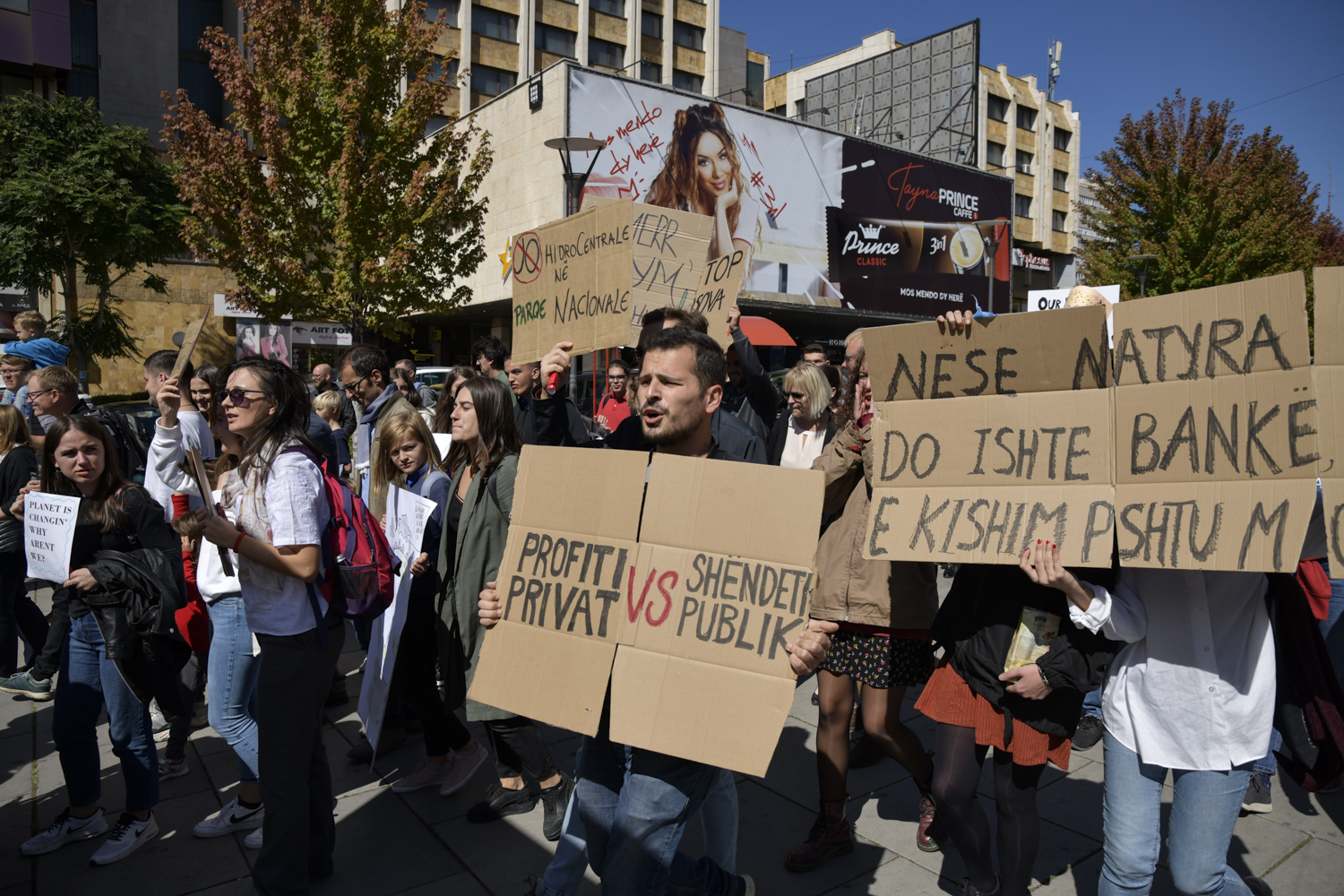 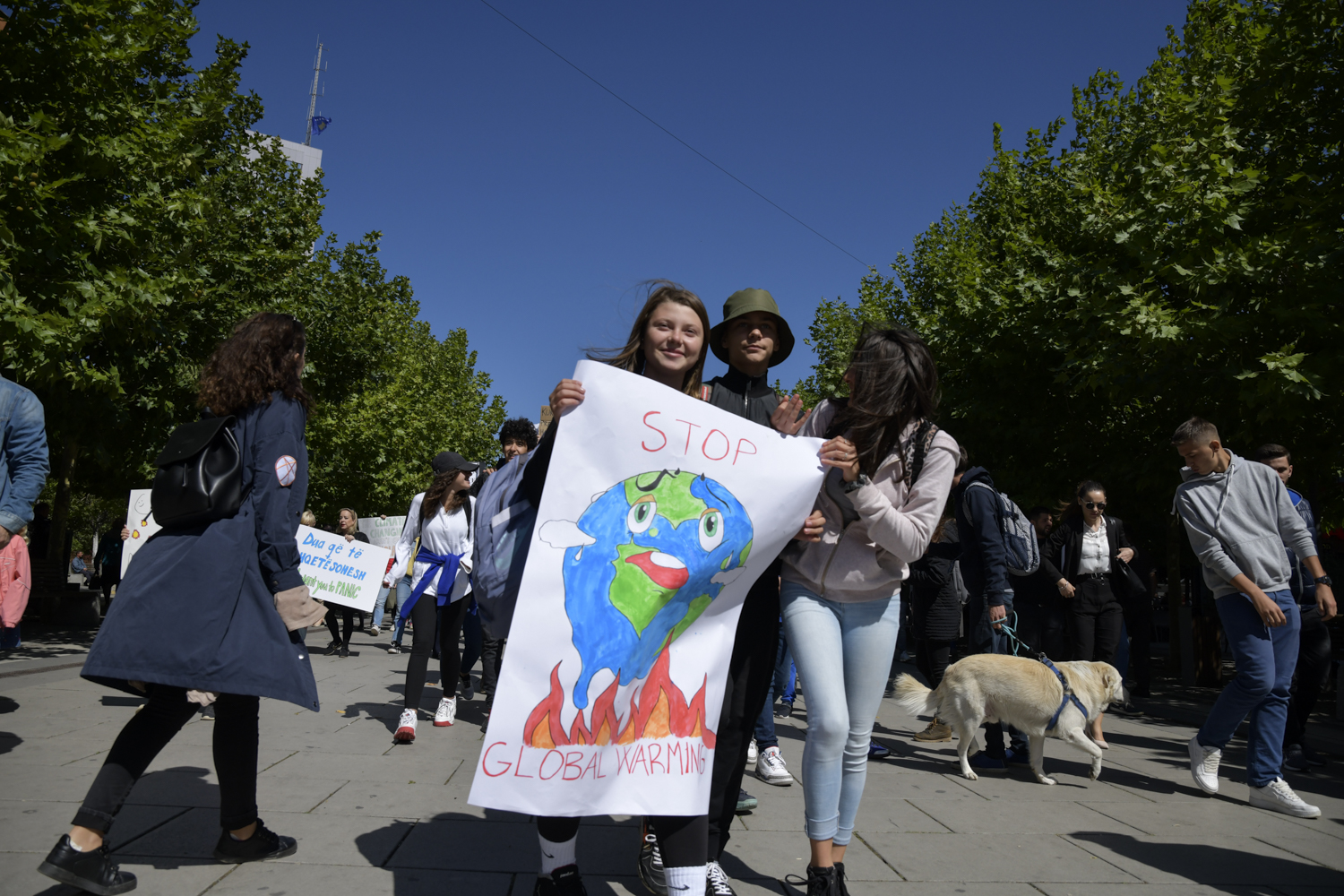 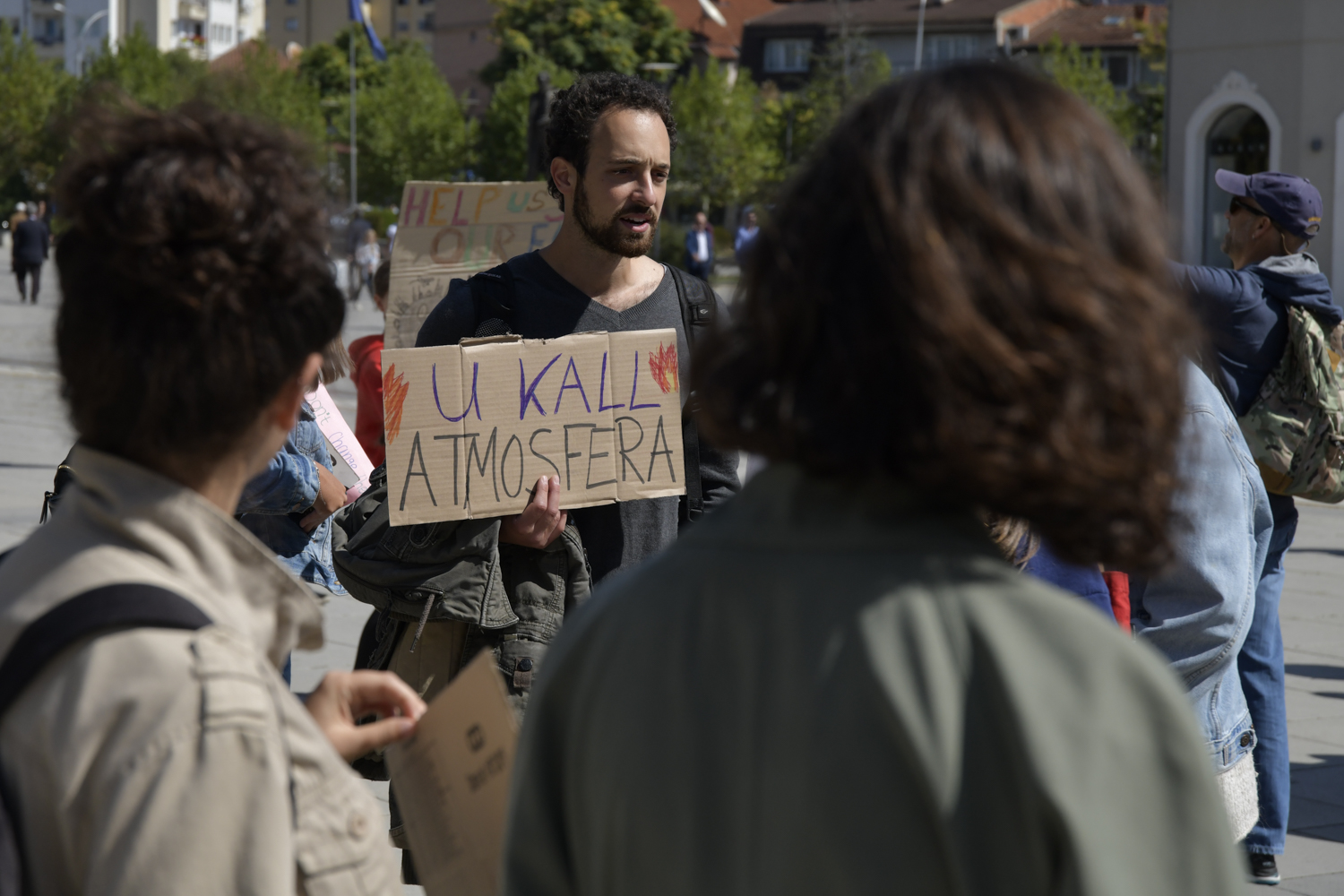 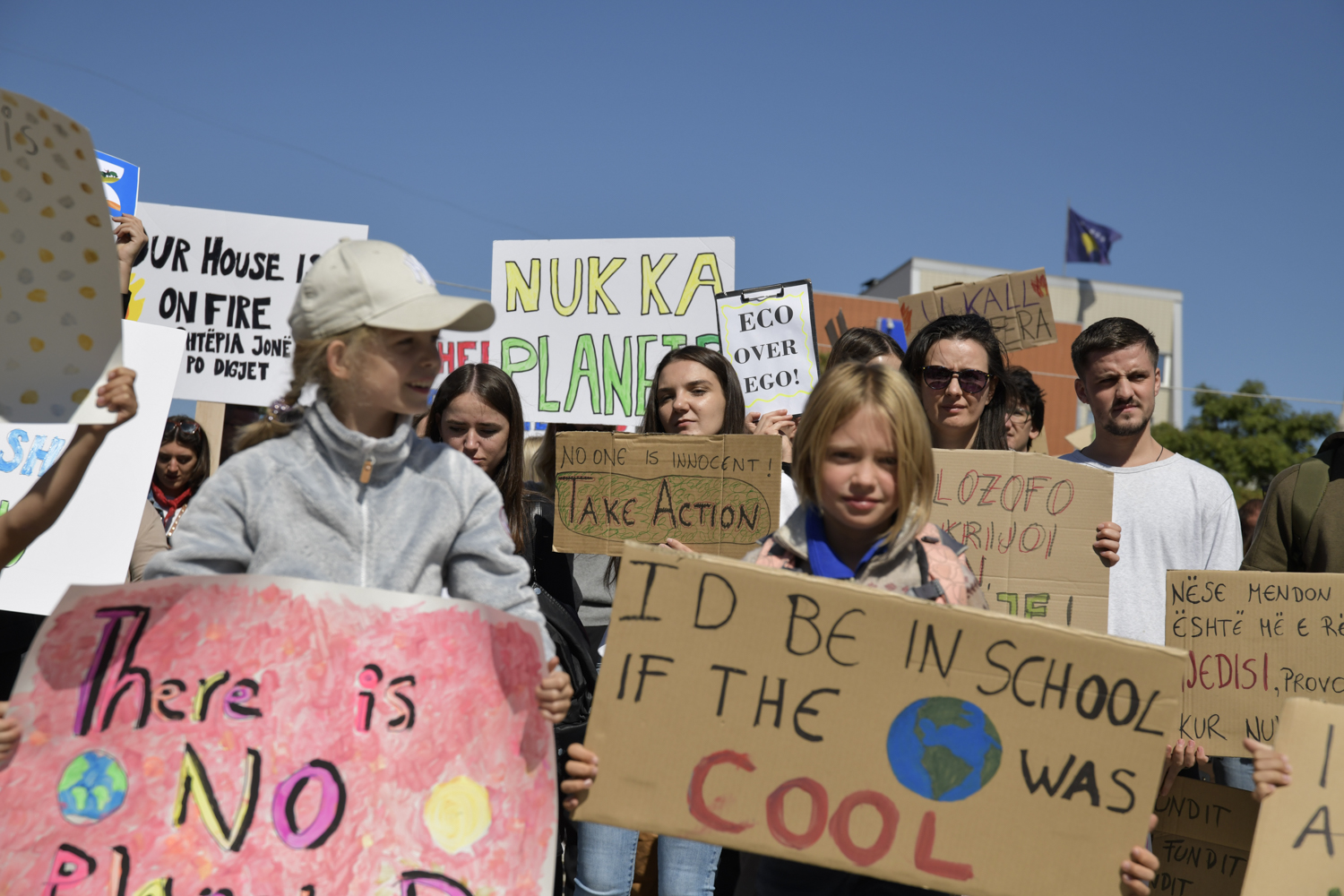 by Eve-anne Travers
Next: Opinion