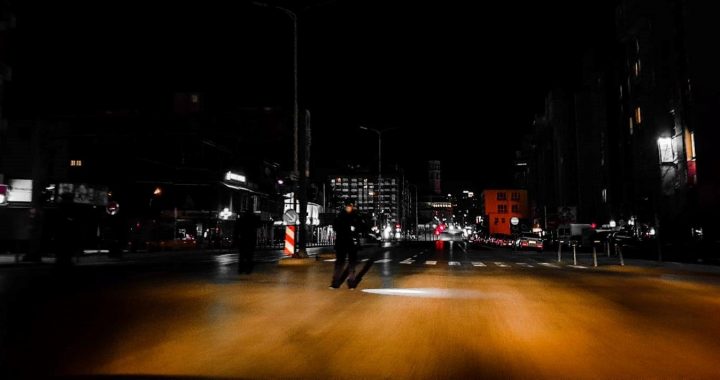 The Constitutional Court has ruled unanimously that the government’s decision to restrict citizens’ freedom of movement during the coronavirus pandemic violates the Kosovo Constitution, announcing that the decision will be repealed on April 13.

Kosovo’s Constitutional Court has declared the government’s March 23 decision placing restrictions on movement and public gatherings as unconstitutional. The decision was taken as part of measures to prevent the spread of coronavirus, and was criticised by President Hashim Thaci, who submitted the decision to the court for review.

The Court unanimously ruled that the decision violated Article 55 of the Kosovo Constitution, which states that the fundamental rights and freedoms it guarantees may only be limited by the government provided that it is explicitly authorised to do so by law.

The Court stated that the decision went beyond the powers the government has under the law to restrict Kosovo citizens’ freedom of movement, violating the human rights set out in Articles 35, 36 and 43 of the constitution.

The government had argued that the Law on the Prevention of Spreading Infectious Disease permits the Ministry of Health to take “special emergency measures” to protect the population. Article 44 of the law allows the Kosovo Government to prohibit travel to and within affected areas, prohibit specific public gatherings and order the isolation of people who have contracted infectious diseases.

However, the Court concluded that the Law on the Prevention of Spreading Infectious Disease does not specifically provide for the restriction of the fundamental rights laid down in the constitution.

The Court found that the measures set out in the Government Decision exceeded the emergency measures provided in the law and infringed upon the freedom of movement, association and assembly of all citizens across the “entire Republic of Kosovo” and “without exception,” rendering the decision unconstitutional.

“The Government can only apply a law of the Assembly that restricts a fundamental right and freedom to the specific extent authorized by the Assembly through the relevant law,” the judgement reads.

In its judgement, the court stated that its role was not to assess whether the measures taken by the government were appropriate or adequate in preventing or combating coronavirus. It also emphasized that the judgement would do nothing to prevent the government from issuing additional decisions “insofar as it is authorised by law” to combat the pandemic.

Kosovo President Hashim Thaci, who submitted the case to the Constitutional Court, condemned the government’s decision the night it was made. “Kurti and his government have flagrantly violated the Constitution of Kosovo,” Thaci stated on March 23.

Thaci also claimed that citizens’ rights and freedoms could only be restricted by declaring a state of emergency. However, the Constitutional Court rejected this claim, stating that restrictions of rights and freedoms can only be made according to law, but that “this does not mean that the ‘restriction’ of rights can only be done through and after the declaration of a State of Emergency.”

Before the court’s judgement was published on Tuesday, Vetevendosje submitted a request for a constitutional review of Thaci’s actions on the night of March 23, particularly his calls for citizens to disobey the measures.

The court further declared that the Kosovo Assembly should take the lead in issuing measures to protect Kosovo citizens during the pandemic.

“The relevant institutions of the Republic of Kosovo, primarily the Assembly, shall take appropriate measures to ensure that the necessary rights and fundamental freedoms for the purpose of safeguarding public health are made in accordance with the Constitution and this Judgment.”