About 450 runners joined the Trail of Hope, a 100 km super-marathon to mark the 20th anniversary of the Kosovo War.

Led by the Kosova Trail Running Association, hundreds of runners arrived in Prekaz on Saturday morning to begin a 22-hour, four-part trail run that went through Likoshan, Gllogjan, and Koshare.  Runners were greeted by Rifat Jashari, the surviving brother of the Kosovo Liberation Army, KLA, commander Adem Jashari, who was killed alongside 58 members of his family on March 5, 1998. 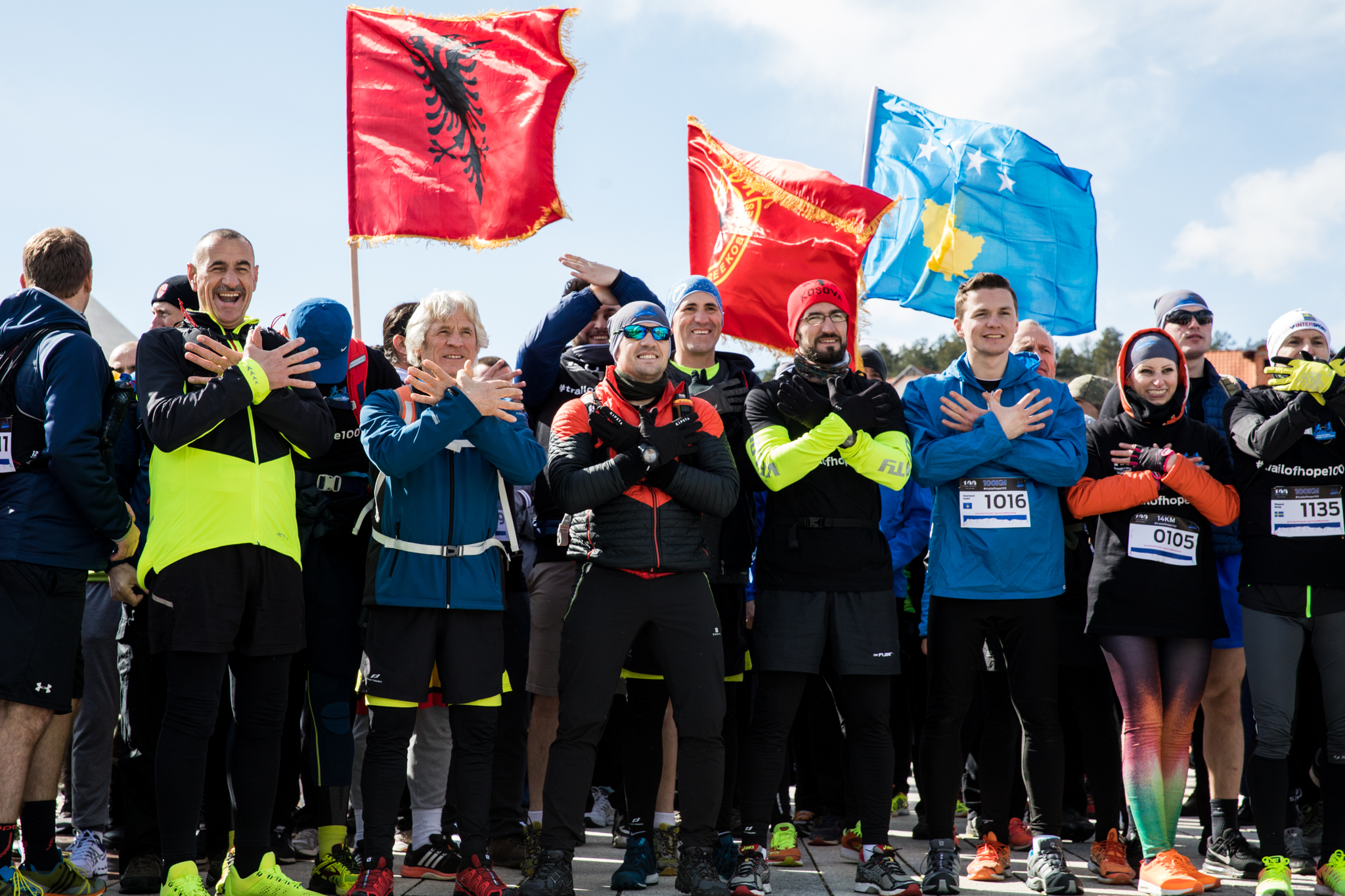 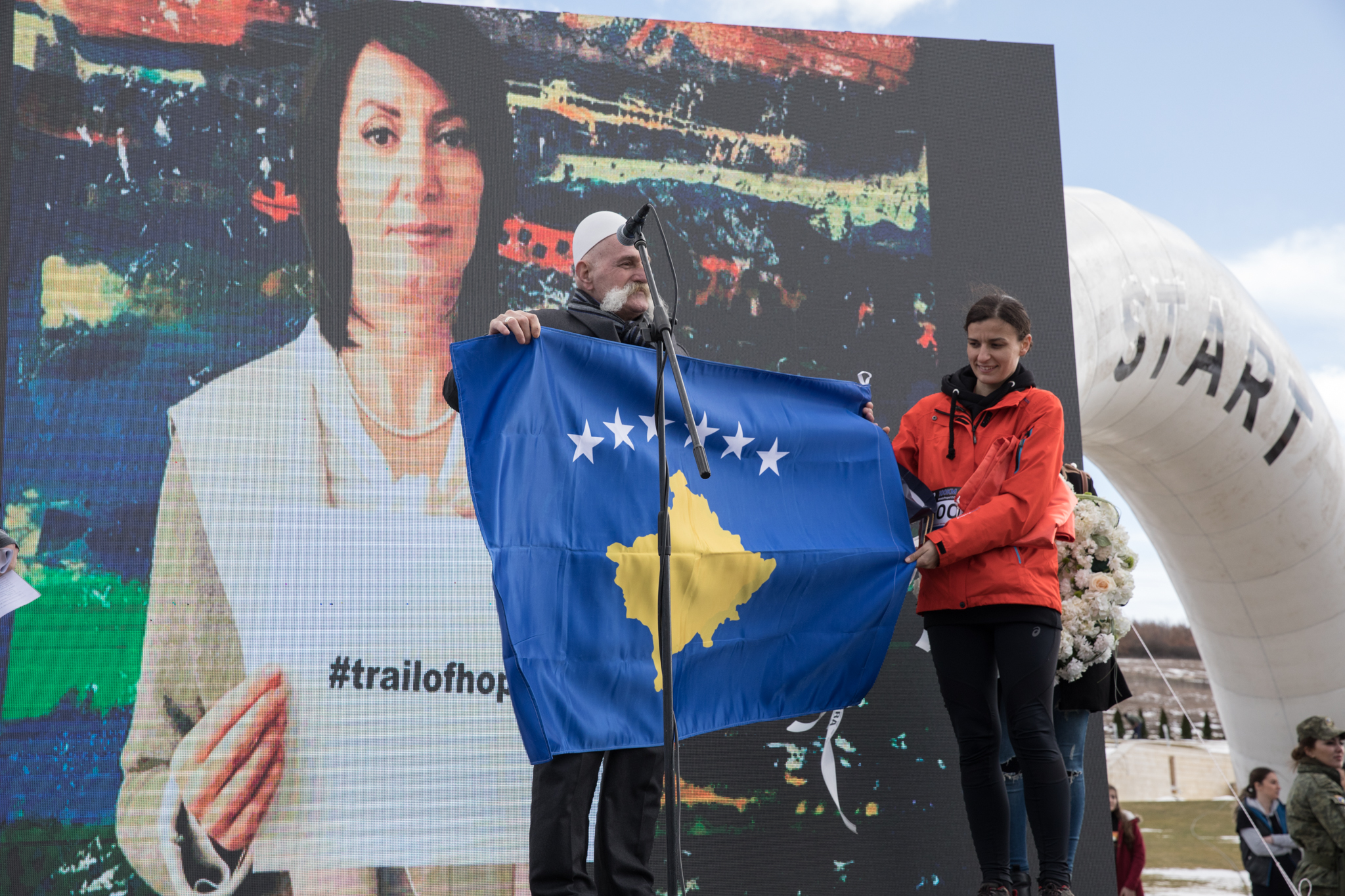 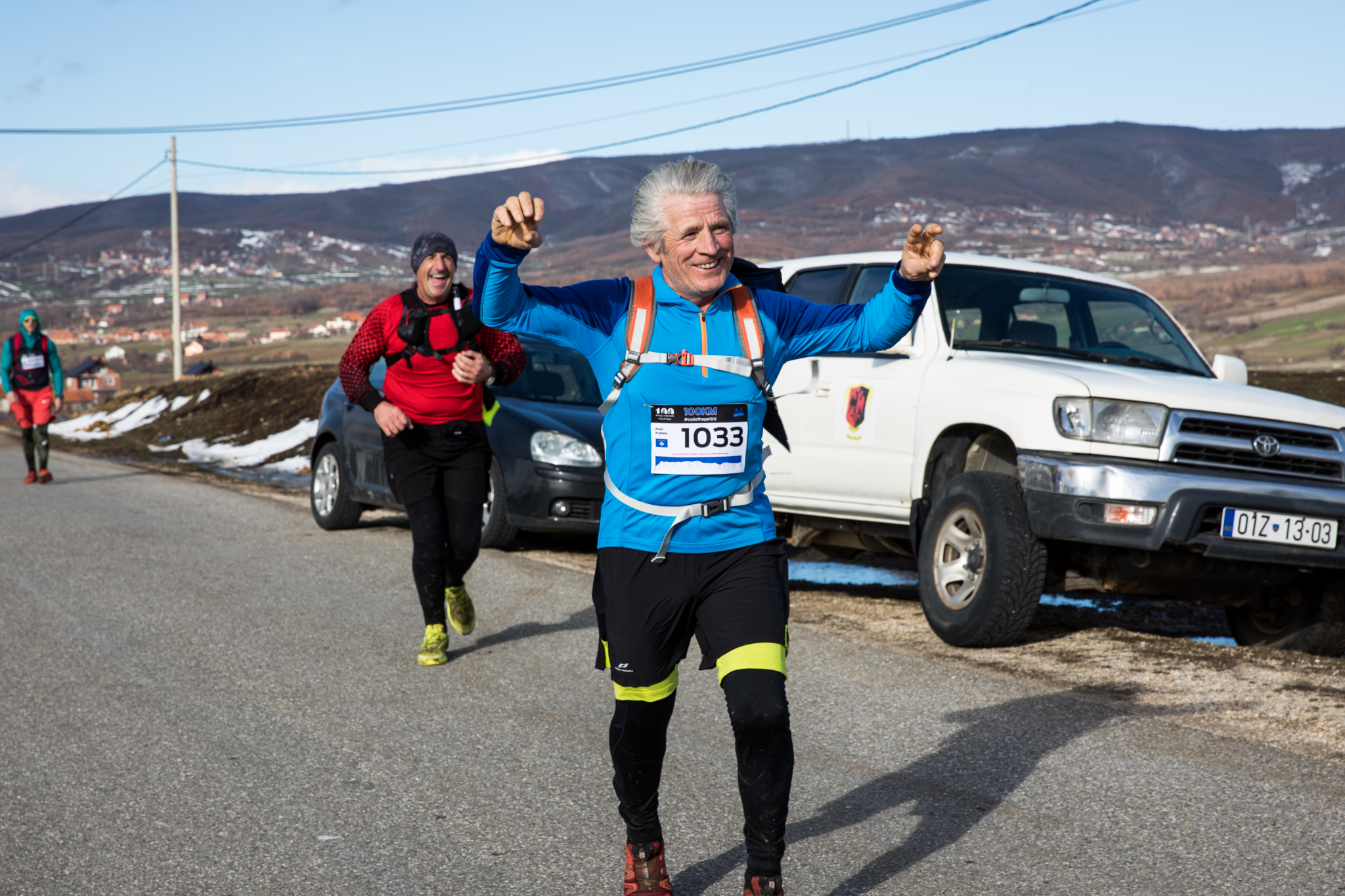