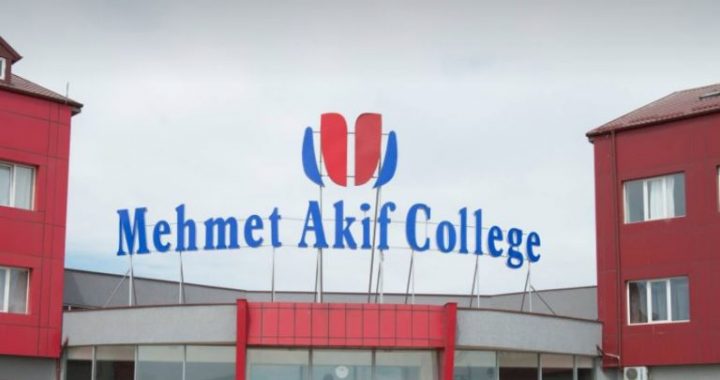 The Kosovo Ministry of Internal Affairs nullified the residence permits of five Turkish nationals arrested by the Kosovo Police on Thursday, citing ‘national security’ as a reason.

The Ministry of Internal Affairs of Kosovo issued a press release saying that the five Turkish employees of Mehmet Akif schools in Kosovo who were arrested on Thursday morning were stripped of their residence permits due to reasons of “national security.”

The ministry said that the Department for Citizenship, Asylum and Migration acted according to the Law on Foreigners.

“Based on its mandate to enforce the Law on Foreigners, the ministry revoked the residence permits of the Turkish nationals. Referring to specific cases, the Department for Citizenship, Asylum and Migration acted according to Law of Foreigners and its mandate to make decisions on all requests regarding resident permits,” the press release reads.

The ministry cited article six of the Law on Foreigners as the basis of its decision.

The law confirms that these decisions are made based on reasons of national security and thus no explanations are given.

“In case of refusal or revocation of residence permits of a foreigner because of reasons that relate to national security, a decision without reasons regarding the circumstances of the decision is issued,” the second point of the law reads.

“After the decision for revoking the residence permit was issued, the Kosovo Police as a competent body for executing the decision was informed. After their residence permits are revoked, any further stay of these citizens is considered illegal,” the press release concluded.

“The arrest and deportation of ‘gulenists’ from Kosovo is against the European Convention of Human Rights and the stance of the Council of Europe – both immediately implementable in Kosovo through our Constitutions,” Ilir Deda wrote on Facebook. “It is a flagrant violation of the Constitution of Kosovo.”