War victims hope they will be able to win compensation after verdicts are delivered at the Kosovo Specialist Chambers in The Hague – but experts have warned that the process could prove difficult if they want to remain anonymous.

Over two decades after the 1998-99 war ended, victims in cases of war crimes and crimes against humanity at the Kosovo Specialist Chambers in The Hague still do not know for certain whether or not they will be able to claim compensation for the suffering they endured.

Although the Specialist Chambers are located in The Hague and staffed by internationals, they are part of Kosovo’s judicial system and were established under Kosovo law to try crimes allegedly committed during and just after the war.

After the ruling on compensation for victims, the Victims Participation’s Office at the Specialist Chambers asked three international experts to assess the situation. Their reports were published in late December 2021.

One expert cautioned in one of the reports that although the Specialist Chambers have “well-defined jurisdiction over criminal prosecution”, it will be difficult to find a legal basis for them to deal with victims’ compensation cases.

The Specialist Chambers’ sentencing decisions “will serve as a sufficient basis for proceeding with private civil lawsuits” for compensation, but victims will face “serious problems” in winning compensation in civil cases from the person who was found guilty, for a variety of legal and practical reasons, the expert continued.

These include the fact that Kosovo’s law on compensation of victims of crime cannot currently be applied to cases heard at the Specialist Chambers, as well as the possibility that a convict might not have the money to pay the compensation, and the fact that the state of Kosovo itself cannot be sued as a result of verdicts handed down by the Hague-based court because it did not exist at the time of the crimes.

“Ordering reparations against the accused, while available to the KSC [Kosovo Specialist Chambers] based on the legislation that established it, presents an abundance of its own difficulties,” the expert said. “How will that order be enforced? What will happen with the reparation orders if a guilty verdict is overturned during the appeals process, or the convicted person is found to be indigent?” 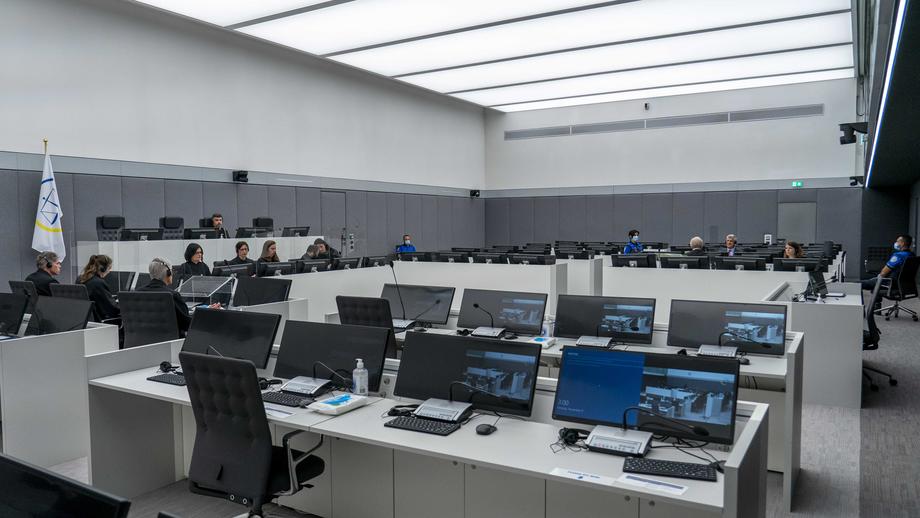 The courtroom at the Kosovo Specialist Chambers in The Hague during a hearing in the case of Hashim Thaci. Photo: EPA-EFE/JERRY LAMPEN.

A war victim who testified at the trial of five former KLA members as a protected witness and is also among the witnesses in one of the cases at the Specialist Chambers said that he hired a lawyer but couldn’t file a suit while keeping his identity secret.

“Since [the incident in 1999] I have had problems with my leg. I thought I should ask for compensation but it was impossible,” the victim told BIRN on condition of anonymity.

Nora Ahmetaj, a transitional justice researcher in Kosovo, pointed out that to avoid further victimisation, war victims should be treated with dignity.

“They have the right to have access to compensation for the damage they have suffered,” Ahmetaj said.

Victims should be informed of their rights and given adequate assistance in the legal process, she added: “They should be assisted by a legal mechanism to get faster access to their right to a remedy.”

Kosovo has a Law on Crime Victim Compensation, which regulates the right to financial compensation for victims, but the legislation does not apply to war crime victims.

Kosovo’s Ministry of Justice has been drafting the country’s first Civil Code, which is intended to reform the judicial system and to give people easier access to justice in the country. But it remains to be seen if the code, when it is finally adopted, will make it possible for war victims to claim compensation in civil cases while retaining their anonymity to avoid potential retribution.

One of the experts who analysed the situation for the Specialist Chambers said that “timely compensation for victims may require some adaptions to current legal frameworks in Kosovo to avoid prolonged civil claim procedures”.

However, the expert cautioned in the report, such changes in Kosovo’s frameworks could “open a floodgate” for widespread abuse of the compensation system, as is believed to have happened with war veterans’ pensions, with many people falsely claiming they fought for the KLA, resulting in “a huge inflation of the numbers of ‘war veterans’ in Kosovo who have access to a monthly pension”.

The expert also noted that some relatives of people who were killed are already receiving compensation through other schemes. However, in order to protect the identity of the victims, the Specialist Chambers “cannot ask authorities in Kosovo to check whether any of the victims are currently beneficiaries of compensation schemes in Kosovo”.

Further complications could arise because there are a large number of victims in certain cases at the Specialist Chambers. In the case against former Kosovo President Hashim Thaci, who is charged with war crimes and crimes against humanity alongside three other senior KLA men including former senior politicians Kadri Veseli and Jakup Krasniqi, there are at least 416 known victims, according to the indictment.

‘The main enemy is passing time’ 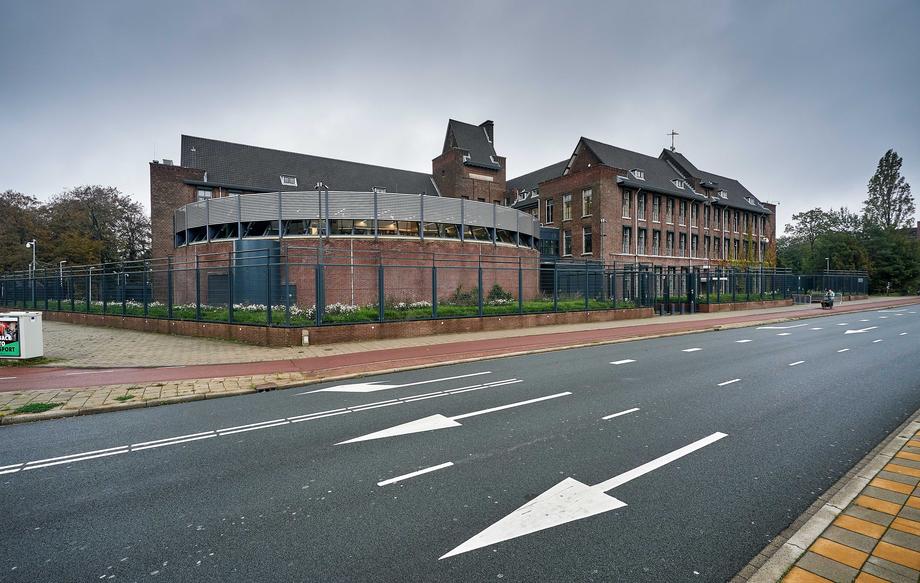 Even if access to compensation is possible, Amer Alija from the Humanitarian Law Centre Kosovo, which monitors court proceedings at the Kosovo Specialist Chambers, warned that the length of trials will further delay the entire process.

“The compensation process starts after the final judgment. Trials in war crimes cases can take years and the main enemy for victims recognised by the Specialist Chambers is passing time,” Alija told BIRN.

After the judges at the Specialist Chambers received the experts’ reports on the complex issues surrounding compensation, the next step is not yet clear.

“The expert reports were requested to inform certain future decisions of the judges,” Angela Griep, a spokesperson for the Specialist Chambers, told BIRN. “However, at this point, we can’t say when they will take a decision nor how this decision will look like.”

One expert noted that victims have already gone through “countless hours of interviews” since they first agreed to give evidence, and in the past have been given “promises with no realistic chance of delivery”.

“The victims should receive deconstructed and plain advice. They ought to be consulted at every step of the way and make informed decisions as to how they want to proceed further in terms of reparations,” the expert argued.

Unless the victims’ concerns are addressed properly, “the danger to leave open the possibility for victims to feel betrayed yet again may become a reality”, the expert warned.