Life in a Kosovo village in the 1970s

Prishtina Insight met photographer Ann Christine Eek, the author of around 9,000 black and white photographs depicting life in 1976 in the village of Isniq near Decan, 50 of which will be exhibited in Prishtina from December 5.

In 1976, photographer Ann Christine Eek, then in her early twenties, took a trip to Kosovo to document rural life in Isniq, a small village near Decan in the Dukagjini region in western Kosovo. Eek, now 71, studied photography at Fotoskolan in Stockholm but lives in Oslo and has been working as a freelance photographer and photojournalist since 1972.

On her first trip to Kosovo in 1976, she accompanied Berit Backer, an anthropologist and human rights activist. During their seven-week stay in Isniq, Backer, who was fluent in Albanian and already familiar with the locals conducted interviews and studied their traditions, including family hierarchies and structures, while Eek took countless images of life in and outside of Isniq’s kullas – houses built from stone that are typical of the Dukagjini area.

Ann Christine Eek’s photographs from her trip will now grace the white walls of the Gallery of the Ministry of Culture from Thursday December 5 until mid-January 2020, and is set to provide a new perspective of Kosovo’s rural life in the 1970s. The exhibition is the last of the 2019 program from the Gallery of the Ministry of Culture, whose co-ordinator, Ramosaj Shala, discovered Eek through a mutual acquaintance.

“I have seen her work online and have been curious about it for quite some time,” Shala tells Prishtina Insight. “Because I am originally from Decan, I figured I might know some of the people in the photos. I looked at them closely and I recognized one of the subjects, Shkelzen Kukleci, whom I contacted and he immediately put me in contact with Ann Christine Eek.” 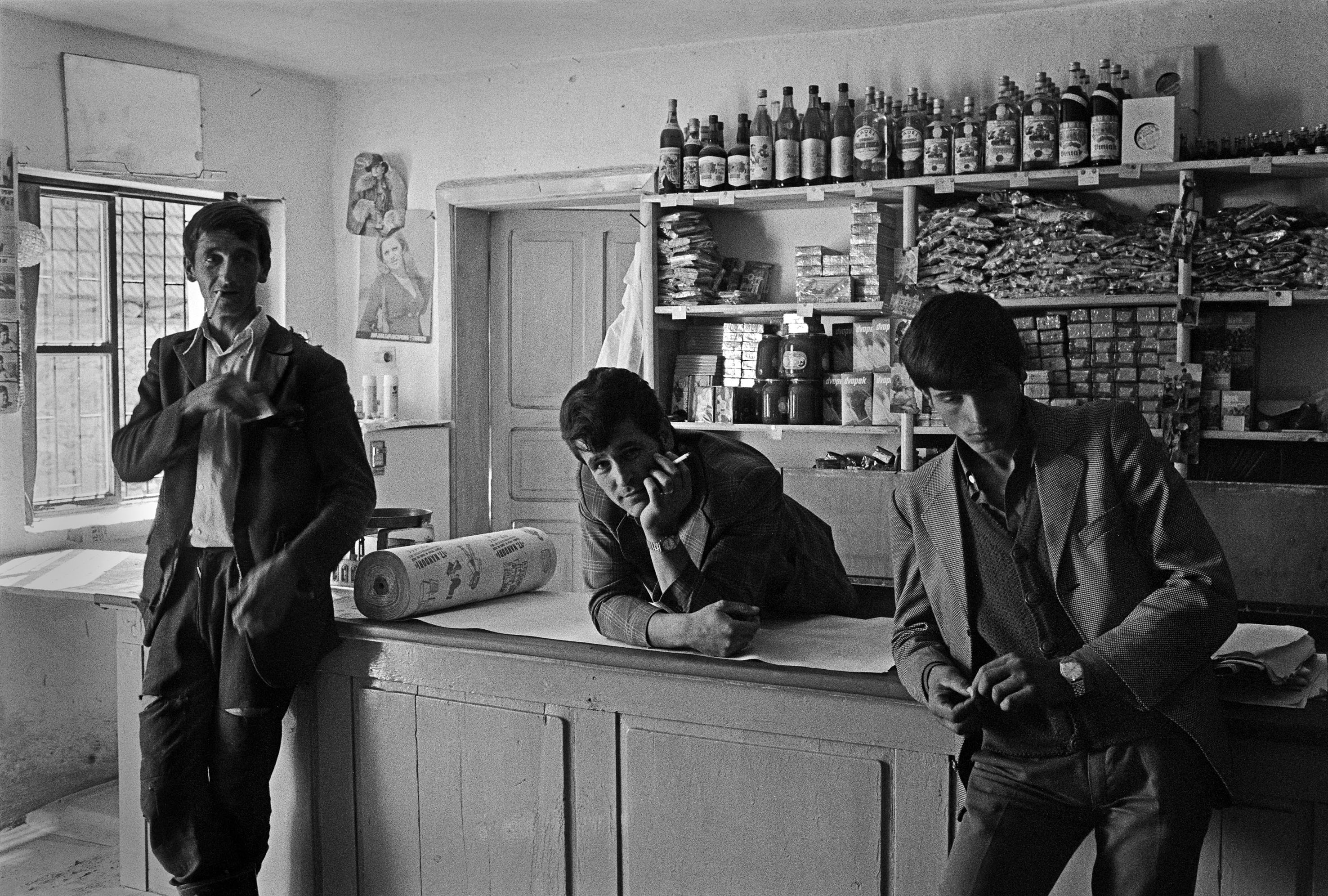 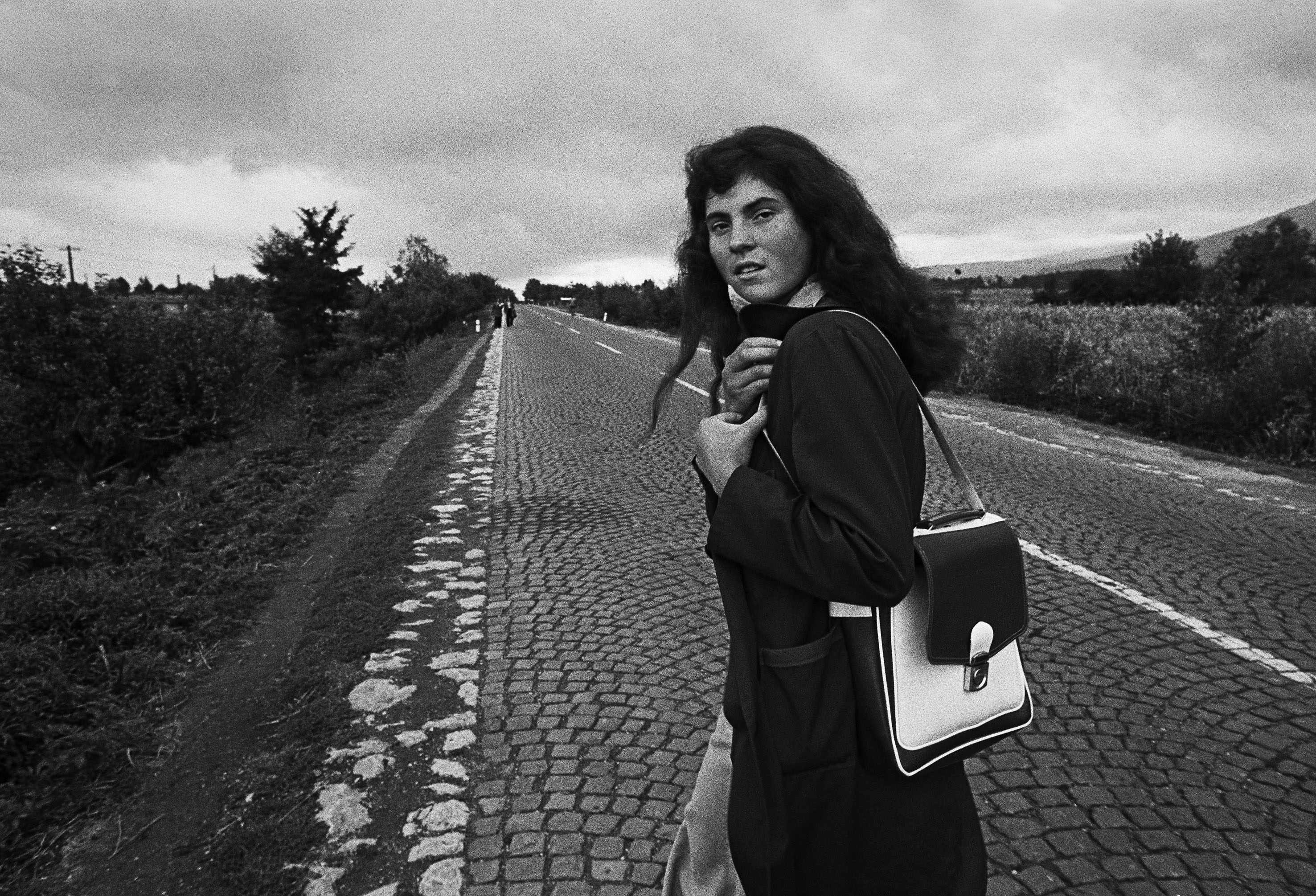 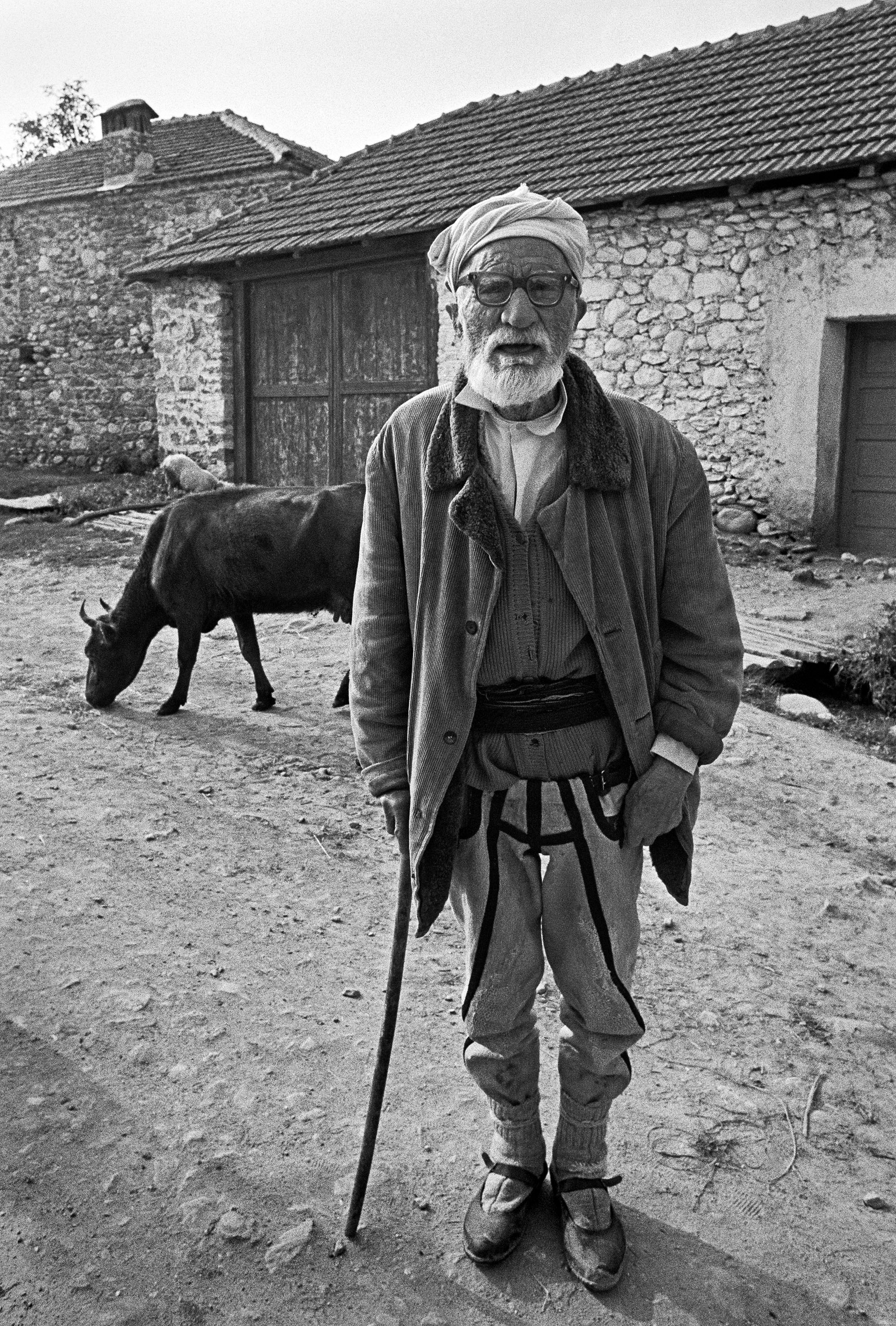 The exhibition is titled “Albanian Village Life – Isniq, Kosovo 1976” and will show 50 of Eek’s Isniq series chosen carefully by her.

“I have tried to make a selection of the most powerful and meaningful images from countless rolls of film I shot during our stay in Isniq,” explains Eek. “I have been posting images on my official Facebook page and I have also been influenced by people’s comments and feedback. It is interesting for me to observe their reactions to the photographs. Some people recognize the people in the photographs, others the games the children play in them or the rituals which might have faded today.”

During their visit, Eek and Becker stayed in the homes of their subjects – the villagers of Isniq, with whom Eek has kept contact throughout the years. Apart from some secret admirers in the village, and some abrupt marriage proposals she received, Eek says she was treated with “utmost respect” during her stay in Isniq.

“We stayed in the homes of different families, including the Kuklecis, the Tishukajs, the Pajazitajs,” Eek recalls. “Because Backer already knew them and had already established trust, I was easily accepted by them.”

Isniq still remains a patriarchal community today, but in the 1970s it had even more rigorous hierarchies of age and gender. “We were accepted by the men – the head of the households – and were in a way ensured protection by them during our stay, but we were not allowed to follow them. I wasn’t allowed to take pictures in the odas for example,” Eek explains.

“I did sneak into an oda once though and took a very fast snapshot which will be displayed in the exhibition,” she adds cheekily.

The photographs show children playing games with each other, as well as different domesticated animals including cows, donkeys and horses, and men going to work the land. But it is the women going about their domestic chores which make up the most powerful photographs of the series: Women preparing dough for pite (a traditional Albanian pie), swinging infants in their djep (cradle), getting ready to become a nuse (Albanian word for bride), and serving food for their husbands.

“I became very close with the women I photographed,” Eek says. “It was very important to observe their slowly changing role in those constructed family hierarchies, which were being challenged by them starting to attend school and taking up education.” She pauses and points to one of the photographs that shows a young girl sitting at a desk with a notebook: “For example, this girl is the first in the village to study medicine,” Eek explains enthusiastically.

Berit Backer on the other hand never had the chance to see this slow but steady change in the lives of these women and their societal roles, as after spending years working as a social worker with refugees in Oslo, she was stabbed and killed by a 29-year-old Kosovo Albanian in 1993.

The news of Backer’s tragic death shocked Norway, as well as Albanians all over the world, with countless sending condolences to her family. The well-known Kosovo Albanian dissident Adem Demaci attended Backer’s funeral.

In the first page of her book, Behind Stone Walls, Backer wrote: “This book is dedicated to Hajria, Miradia, Mirusha and Rabia – girls who shocked the village by going to school.” The book was edited by Robert Elsie and illustrated by Ann Christine Eek’s photographs, and was published posthumously in Prishtina in 2003 by Dukagjini. In May 2018, President of Kosovo, Hashim Thaçi, posthumously awarded the Presidential Jubilee Medal to Backer, which was received by friends including Eek.

“Though we were colleagues and friends for years, it was after her death and with the permission of her family that I got to read all of her work,” Eek says of Backer. “It was from the manuscripts and notes that I saw how abundant, important and multi layered her work on the Albanian people and their culture was, and I am happy that at least for some [of the work] I was there documenting it with my lens.”

Vetevendosje and LDK at a standstill over formation of next government