Profiting from the pandemic

Measures put in place by the Kosovo Central Bank to allow a grace period on loan repayments due to the coronavirus crisis have turned sour for many borrowers, who now find themselves with larger debts.

In March, Bekim Ramadani from the Prishtina suburb of Kolovica twice visited his local branch of Raiffeisen Bank.

He had heard about a decision from the Central Bank of Kosovo allowing commercial banks to suspend loan repayments for those hardest hit economically by the coronavirus outbreak, and wanted to apply.

Ramadani told BIRN that the process was easy. He applied, was approved immediately, and then given some documents to sign.

However, when he returned home, Ramadani spotted that his repayment plan had changed and he now owed the bank an extra 270 euros. Meanwhile, his monthly payments had increased by 10 euros per month, from 340 to 350 euros.

He returned to the bank the next day to enquire about the new terms. “I asked why the loan has increased and I have to pay 270 euros more,” Ramadani told BIRN. “All I was told is that the Central Bank decided like this.” 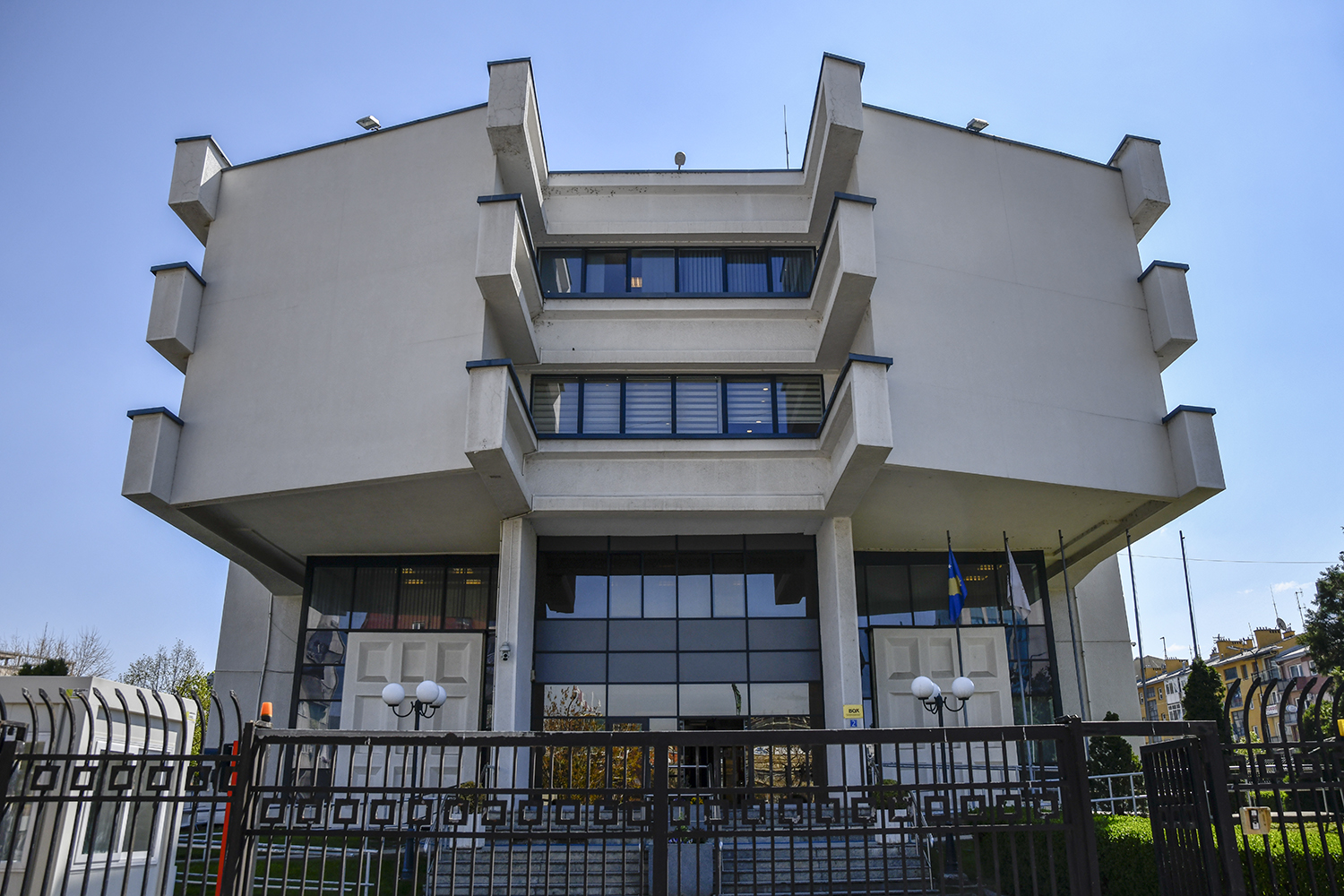 Ramadani said that his initial understanding was that there would be no extra charges for suspending his loan.

“I understood from the news there would be no additional fees,” said Ramadani, who has frequently thought about closing his car repair shop and joining the state’s social welfare scheme in recent months due to the financial difficulties he has faced.

Ramadani was one among many in Kosovo facing the same concerns as the economic effects of the pandemic took hold. According to data from the Ministry of Labour and Social Welfare, 559 more families were receiving support from the scheme by the end of July compared to January.

BIRN contacted Raiffeisen regarding Ramadani’s case. Iliriana Tahiraj, a press officer for the bank, confirmed that the interest payments due to be paid on his loan while it was suspended had subsequently been applied to the future terms of his loan.

“This is considered as regular calculated interest and did not include punitive fees, which in normal circumstances would have been calculated,” Tahiraj told BIRN.

In its announcement of the measures taken to combat the effects of the coronavirus outbreak, the Central Bank stated that banks should not apply “penalty” or “punitive” interest to loans that are suspended.

“The regular interest for these three months will be calculated, the payment of which will be distributed over a period of at least six months, or [fewer], in cases of maturity of loans before this period,” the clarification states.

However, this clarification came more than two months after the measures were first announced, while the decision taken by the Central Bank introducing the measures has never been published on their website. 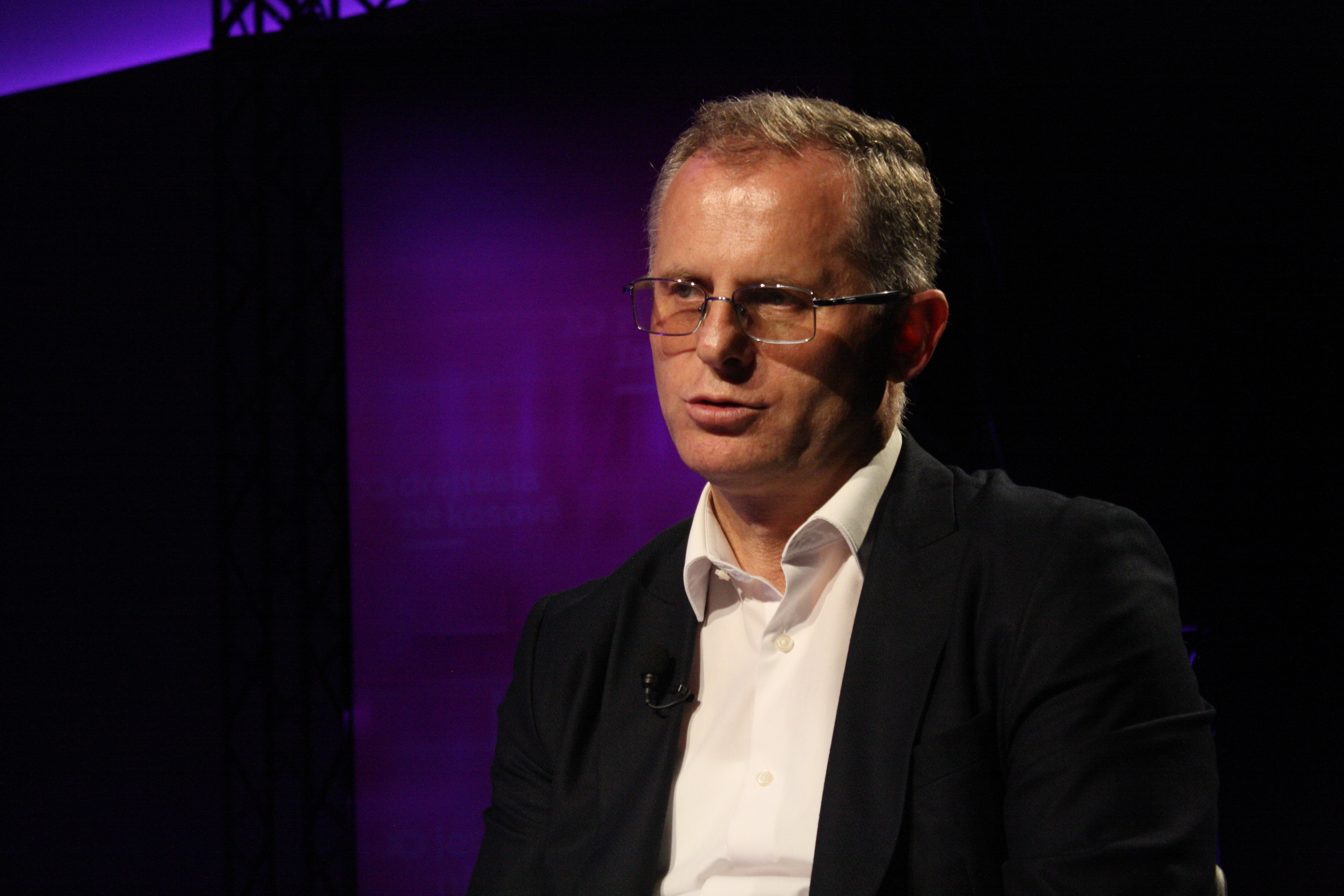 Besnik Bislimi, who served as finance minister in March told BIRN that the measures implemented by the Central Bank were not as the ministry intended.

According to Bislimi, the agreement he believed the ministry struck with the Central Bank and the Banking Association was that all businesses and individuals with difficulties making repayments would be allowed a three month grace period on their loan, without additional interest being applied.

“What happened on the ground is a deviation from the initial agreement,” he told BIRN.

According to Bislimi, as well as profiting from additional interest payments due to the suspensions, some banks also refused to approve suspensions on loan payments for some customers.

The former finance minister added that certain banks even tried to convince their clients to sign new terms for their loans with unfavourable conditions, providing disinformation that the government would cover some of the costs.

However, according to Florin Aliu, a professor at the finance department of the University of Business and Technology, the banks did promise not to apply the missing interest payments to the terms of the suspended loans.

Aliu added that profiting from the suspension of the loans is both unethical and unacceptable, but without the ministry guaranteeing such promises on paper, it was inevitable. “In economics, the concept of morals does not exist, only profits,” he told BIRN.

Unlike most businesses in Kosovo, profits for private banks have not seen a big impact from the coronavirus crisis this year.

A sea of complaints to the Central Bank

The number of complaints filed against private banks at the Kosovo Central Bank reached record numbers between January and July this year, with many of the complaints relating to loan repayments.

A total of 755 citizens registered complaints against commercial banks, of which 516 were related to loan payments. Only 500 complaints were made to the Central Bank in total in 2019.

F.S.* from Prishtina has not submitted a complaint at the Central Bank, but told BIRN he was astonished to see an increase in the interest payments on his loan. His overall debt to the bank has increased by nearly 350 euros on a loan of around 5,000 euros.

“This completely shocked me, as I was informed something else by the media,” he said. BIRN contacted the provider of the loan, NLB Bank, regarding this case but the bank refused to comment on the issue.

BIRN also enquired about a loan involving a business, Rent a Car Auto SH.p.k., in which the total owed increased by over 500 euros on a roughly 7,000 euro loan. Via email, the provider of this loan, Banka per Biznes (Bank for Business), stated that they had acted in compliance with the decision of the Central Bank.

ProCredit Bank offered a similar explanation when BIRN enquired about a loan taken out by Edmond Qerimi, who was surprised to see that his interest payments had increased after his loan was suspended.

“Let us inform you that the deferral of loan installments has been done in full compliance with the Central Bank of Kosovo’s instructions on loan restructuring due to COVID-19,” the bank told BIRN.

BIRN also discovered cases in which clients refused the banks’ offer to suspend their loan, not accepting the deferral due to the increased interest payments.

Bekim Ramadani, however, was not one of them. He accepted the new terms of his loan so that he could suspend payments in the Spring, despite disagreeing with the principle of paying extra to do so.

As he told BIRN, 300 additional euros for the family budget was very valuable at that time, and it was a choice he felt he had to make.

*F.S. is known to BIRN but requested to remain anonymous.