Reading through the pandemic

Libraries in Kosovo have suffered badly in 2020 – but bookshops are doing better than ever, with readers looking to literature for self-help and comforting stories.

Despite some 70,000 books on the shelves and around 100 places to sit and read, the Sadik Tafarshiku Library in Ferizaj hosted only eight readers on Tuesday.

Typically the library, which has an annual membership fee of five euros, receives many visitors – around 4,000 a year according to its director, Teuta Demiri.

However, the pandemic has cut this number to around 1,000 in 2020, and Demiri says that only around 20 readers now come in daily compared to 200 or so before the health crisis started. 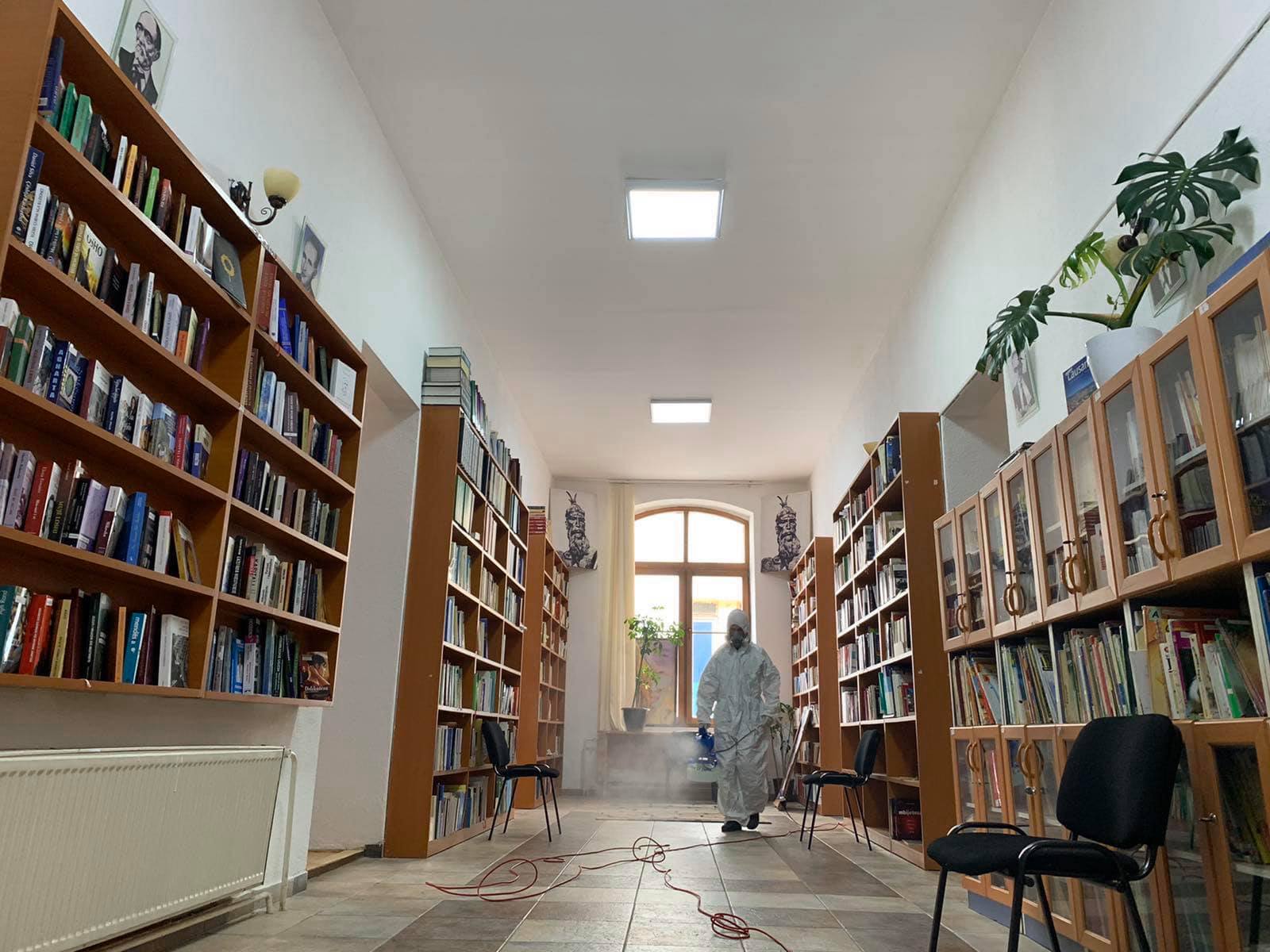 Kosovo shut its libraries and other cultural institutions in March to contain the spread of the coronavirus. Most libraries reopened in the summer, but since September have been ordered to operate at 40 percent capacity.

It is not just in Ferizaj that libraries experienced a drastic fall in visitors in 2020. Izet Miftari, from the Naim Frasheri Library in Vushtrri says that borrowing has slumped.

“The pandemic has affected reading; and the number of books taken out is much lower,” Miftari told Prishtina Insight. “Our reading room has been used by only 91 readers [since the pandemic] as most of the time the library was closed because of the coronavirus.”

In Vushtrri, only around 100 new members were registered this year, and low membership has exacerbated the problem of covering maintenance costs. 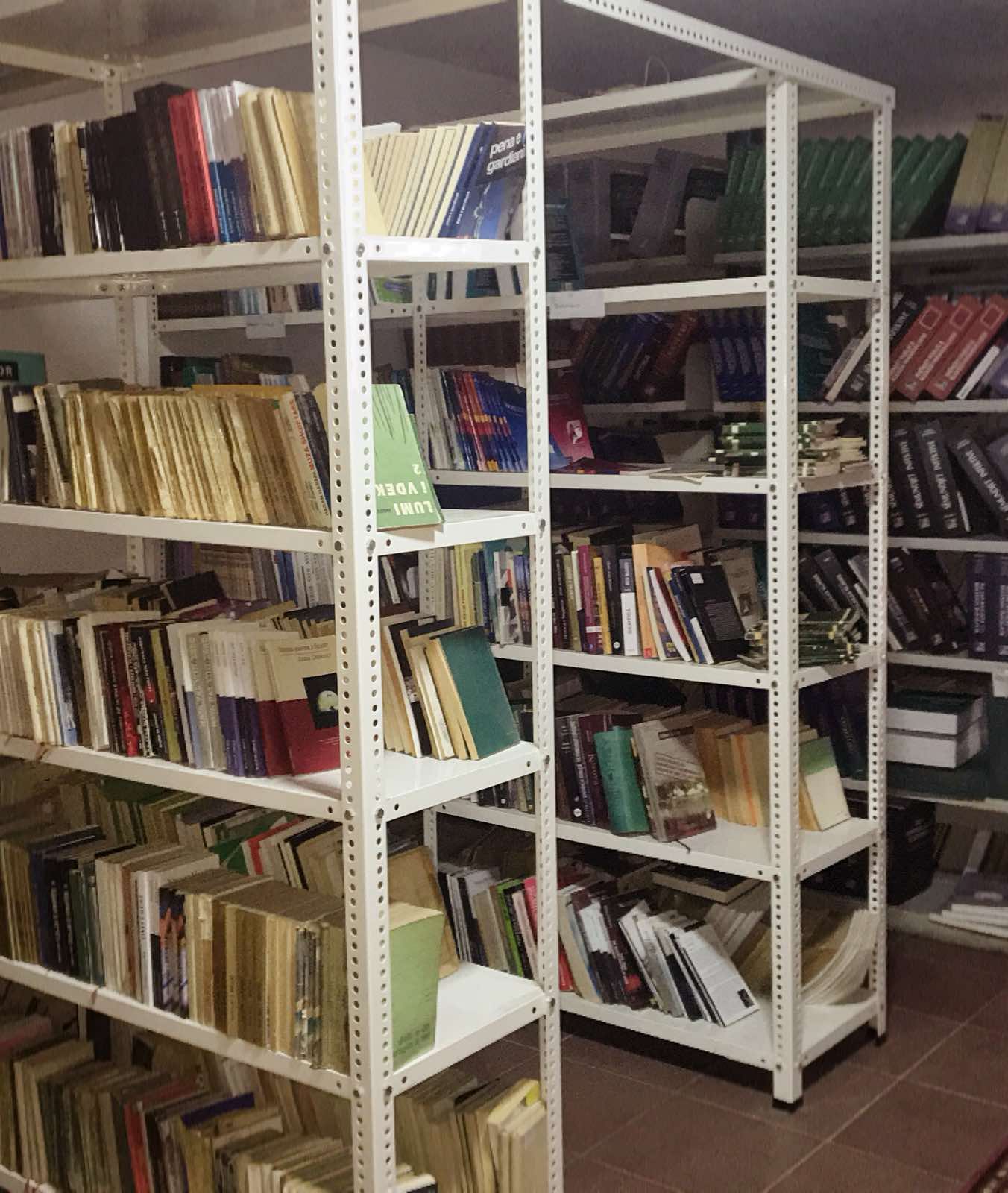 So have cuts in the level of state support. Jehona Shyti, head of the Department of Culture at the Ministry of Culture, Youth and Sport, told Prishtina Insight that the ministry had provided only 50,000 euros to libraries in Kosovo this year, compared to 300,000 euros in 2019.

By contrast, the cost of breakfast, lunches and dinners for the Kosovo delegation to Washington in September was more than 30,000 euros, BIRN found out. In 2019, central and local institutions in Kosovo spent 3.7 million euros on lunches alone.

Spike in purchases from bookshops

In contrast to empty libraries, bookstores have seen a surge in numbers.

Dukagjini bookshop, located on Mother Teresa Boulevard in Prishtina, has seen a 20-per-cent increase in sales this year in comparison with last year. 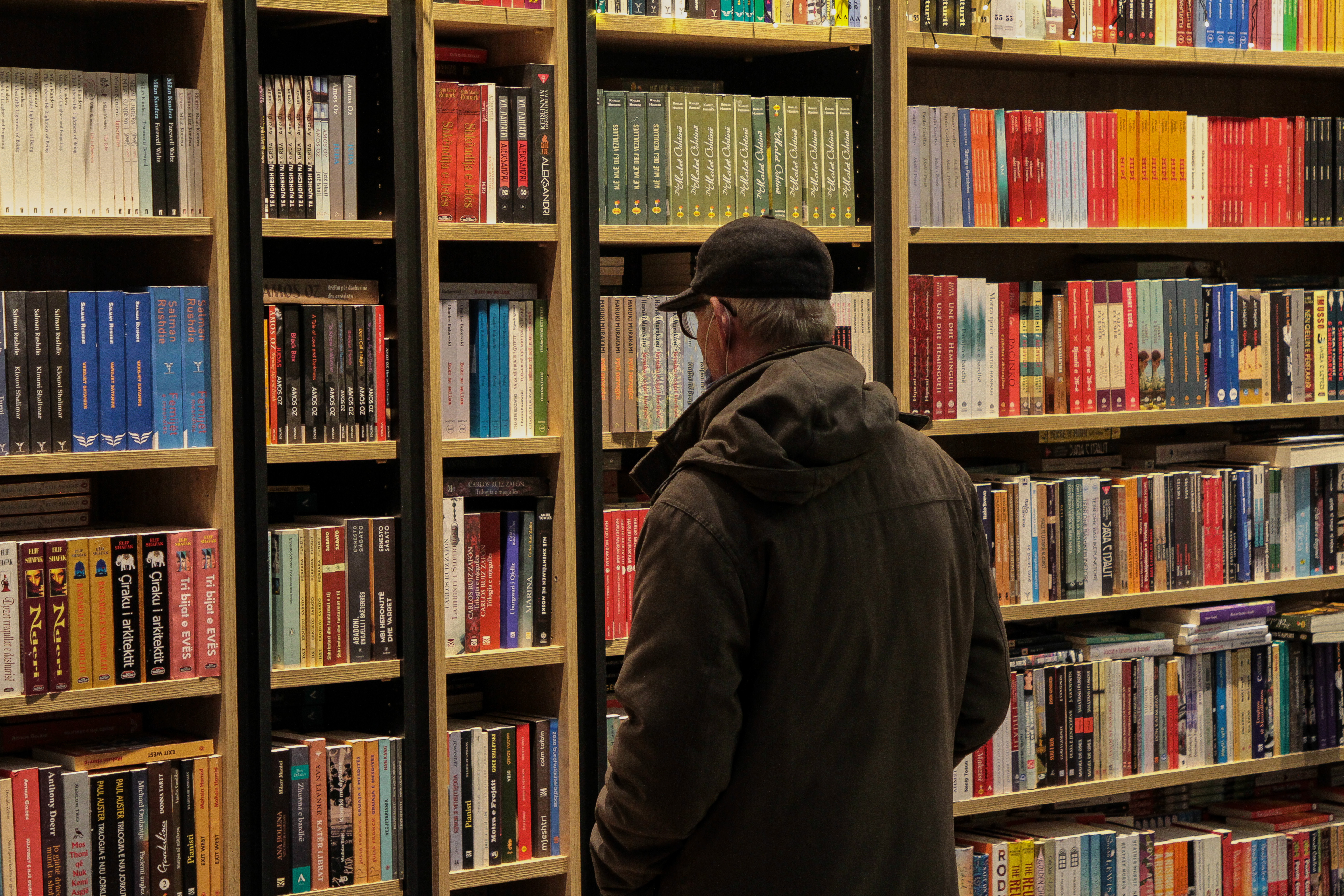 Iliriana Hasaj, sales coordinator at the store, said they had seen spikes in the numbers of customers before, but this year was particular.

“During the lockdown, sales were mainly online, but the numbers of visitors physically visiting our premises has also increased,” she said.

Adriatik Stavileci, spokesperson for Kosovo Customs, told Prishtina Insight that during the first 11 months of 2020, 2.2 million euros worth of books were imported to Kosovo.

Hasaj told Prishtina Insight that customers used to buy one or two imported books, but during the pandemic people had bought far more. “The desire to read revived during these times … this period has not been kind, but at least it is a positive factor that the number of people reading has increased,” she says.

It is not only well-known bookstores in the capital that have seen a surge in book sales. Galdimi bookstore in Mitrovica says that interest in buying books is bigger than ever.

Bleona Istrefi, a salesperson, said customers in the store usually bought other items available at the shop, but this year most people were interested just in buying books.

“As I could see, during the pandemic, books were sold more than before the outbreak of the virus, as in Mitrovica people don’t buy many books,” she observed.

Readers looking for self-help and positivity

The anxiety that the virus caused, affecting the emotional states of many people, is visible in their selection of books. Many chose books designed to boost people’s self-confidence.

Istrefi said that during the pandemic, titles such as The Psychology of Success, How to be a Successful Leader, Emotional Intelligence and How to be Happy, had been popular. 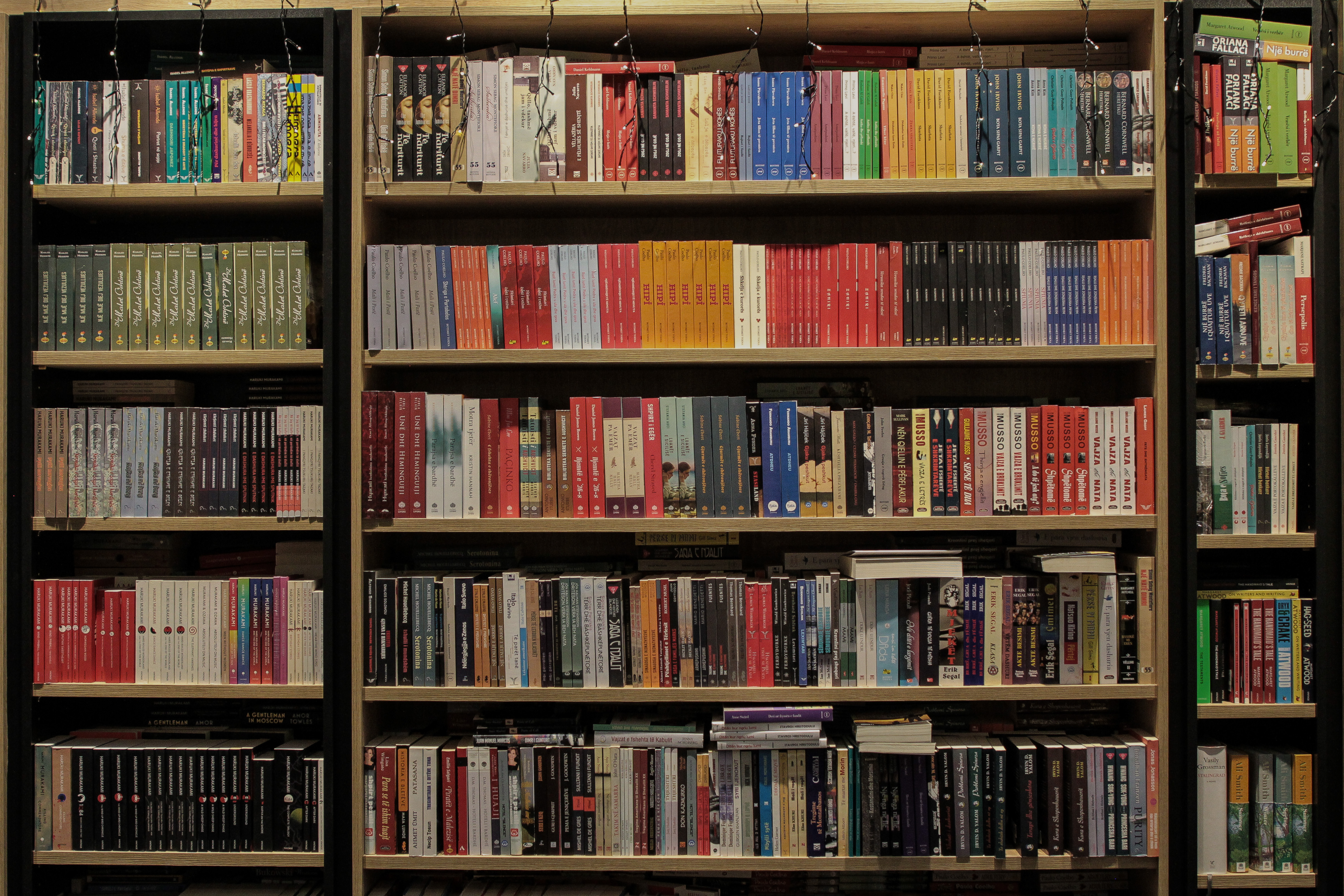 At the Sadik Tafarshiku Library, besides English, American and Russian literature, psychological books, and books on business management were also of interest.

Librarian Hyrije Rexhepi said that positive psychology books have been in demand, followed by books on business and leadership.

Books related to conspiracies, about the CIA, for example, have also been widely read, while from serious literature, famous Russian authors like Dostoevsky and Tolstoy were popular, she said.

Iliriana Hasaj said psychology and motivational books were the most read genres this year, though pointed out that tastes were different between the generations. According to Hysaj, adolescents are most interested in Japanese comics, 22-35-year-olds in psychology books while older age groups prefer serious literature.

She added this year customers had often asked her for suggestions about books with happy endings. “What I notice is that during the pandemic, what the customers are looking for is something with laughter, a beautiful story and a happy ending.”

by Serbeze Haxhiaj
Next: Uncategorized