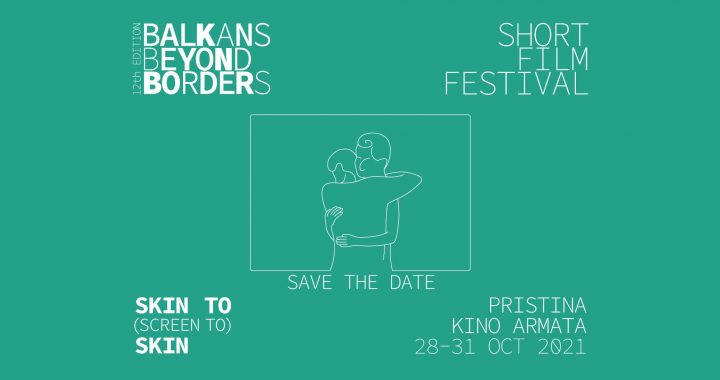 Short Film Festival, ‘Balkans Beyond the Borders’, opens in Prishtina

The 12th edition of the travelling Short Film Festival, staged this year in Prishtina, features 33 movies by Balkan filmmakers.

At a press conference on Monday, marking the opening of the festival, it was confirmed that the “Balkans Beyond the Borders” festival will take place from October 28 to 31 at the Kino Armata cinema in the Kosovo capital and that entry is free.

Festival director Vasiliki Maltasoglou said she was happy that the festival this year was collaborating with Kino Armata.

“This is a travelling short film festival and every year we visit different cities in the Balkan region and in Europe generally in order to promote Balkan culture and bring Balkan culture closer to its people so that we know each other better,” she recalled.

She added that 33 short films from Albania, Romania, Serbia, Greece, Montenegro, Kosovo and Turkey would be competing for the awards.

Maltasoglou noted that this year’s short films “discuss the topic of connection, with our families, our roots, nature, ourselves”.

This year’s festival, entitled “Skin to (Screen to) Skin”, is inspired by the challenges to communication that arose during the COVID-19 pandemic.

The international jury of the festival consists of Burcu Biricik, a Turkish actor, Luana Bajrami, a French actor and director from Kosovo, and Drita Lolla, director of the Film Festival in Montenegro.

Three special screenings will include the screening program: “BBB Focus-Hungary”, “BBB Beyond” (International Program) and BBB & co: International Film Festival in Prishtina and other partner festivals.

The festival is staged every year in a different European country, promoting dialogue and the exchange of cultural ties between the youth of the Balkans.

It aims to motivate young people to use their creativity, challenge stereotypes about what is and what is not “Balkan”, and provides an open ground for free expression and problem solving.

The festival is supported by Creative Europe, a program of the European Union and the Municipality of Pristina and it collaborates with a large number of cultural and youth organisations in the region.