“I think it’s better to die than to get injured on the job. When you die, at least you have completed something. When you get injured, you have to live with two burdens in your life: being disabled and not being able to provide for your family,” says one of the workers interviewed by Doruntina Kastrati for her new exhibition ‘Public Heroes and Secrets’.

The exhibition opened on Friday at the National Museum of Kosovo, and explores the darker sides of being a part of the precarious workforce engaged in manual labour in Kosovo.

“What rights are there to speak of? Here, there is nothing, no laws, they only profit for themselves, we have nothing here, only thieves,” says another worker in Kastrati’s haunting expose, who was injured at work and fell into a coma for three months as a result. 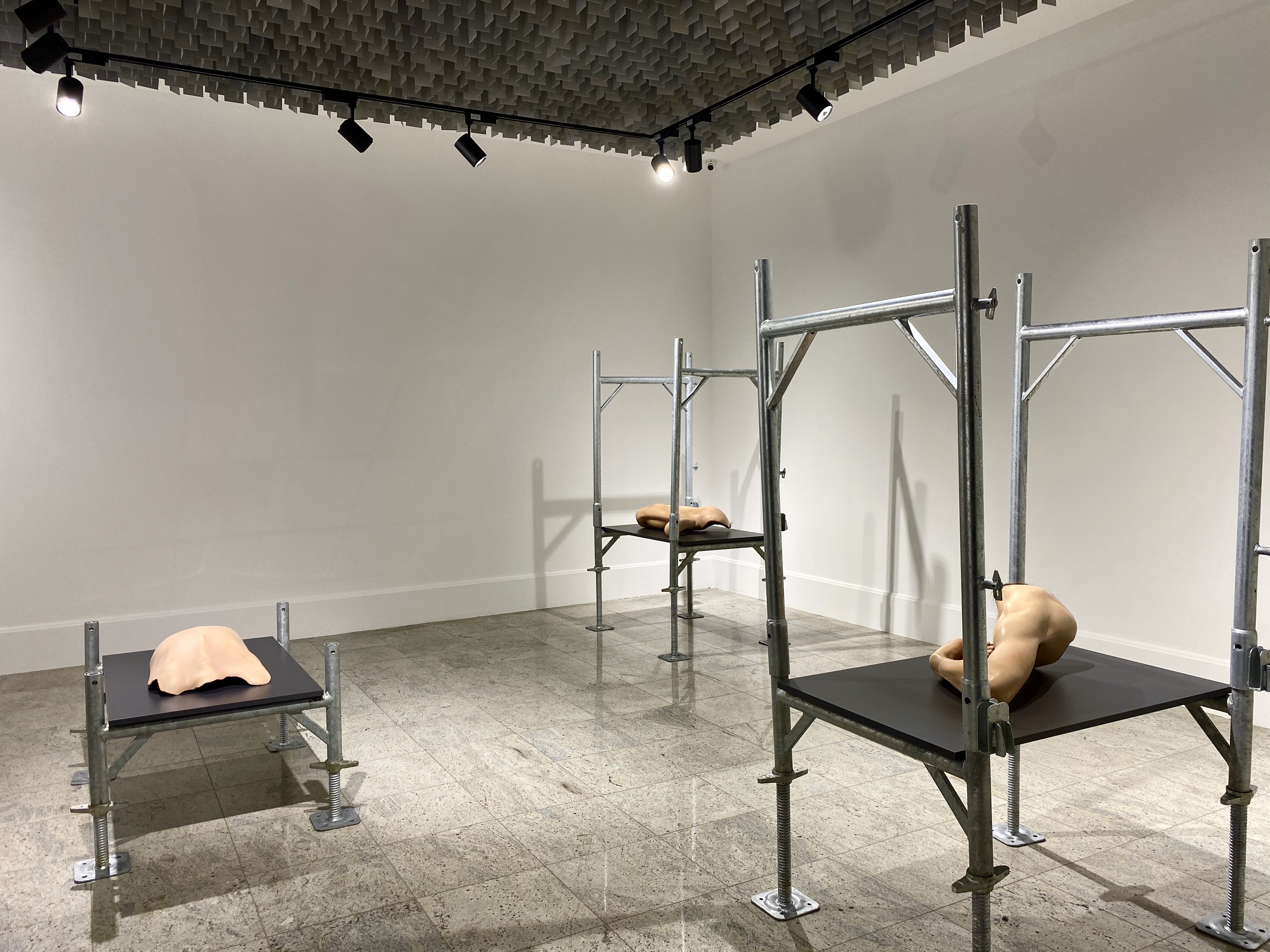 Both the name of the exhibition and that of the video that shares the stories of these workers, ‘When it left, death didn’t even close our eyes,’ were inspired by verses from Roberto Bolano’s poem ‘Godzilla in Mexico.’

Kastrati’s work is the product of 12 months of in-depth research into the human dimension of workplace accidents in Kosovo. She and exhibition curator Hana Halilaj spent the year collecting data on workplace accidents, and conducted numerous interviews with workers who were directly affected.

They also spoke to other physical labourers who have been working long hours in environments without safety standards. According to Kastrati, their needs are neglected and voices unheard by both their employers and the state. 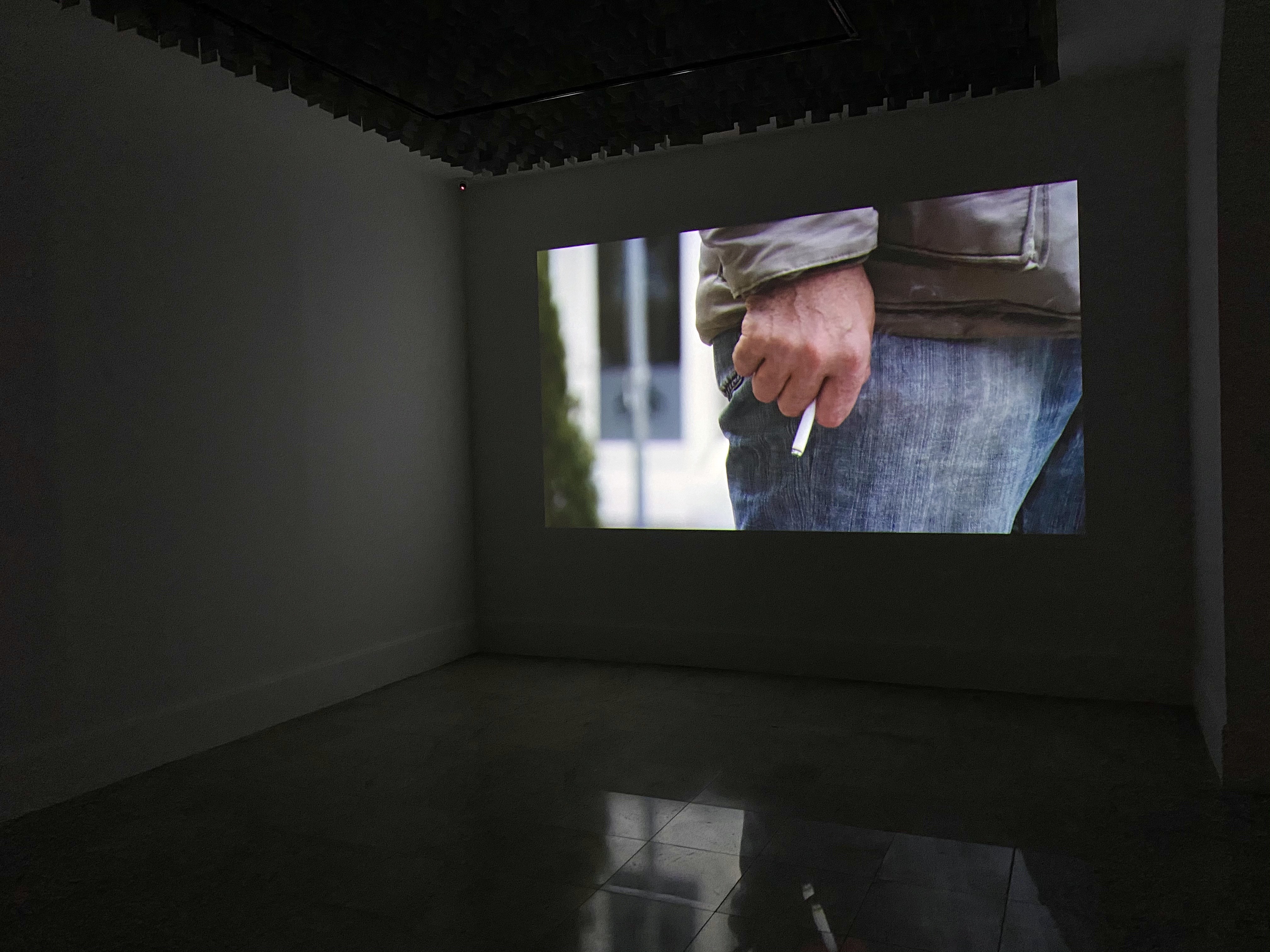 Kastrati travelled around Prishtina, Ferizaj and Shtime, talking to those who gather at meeting points on the side of roads where workers wait for people seeking some short-term work to come along and hire them.

“They wait there all day long for somebody to come and give them work to do,” said Kastrati. “Their experiences are very similar to one another, many of them are surprised to still be alive at the end of a working day.”

The experiences of these workers are indeed so similar that they somehow merge into a single narration, that of the helplessness of the working class in Kosovo.

The exhibition also includes three 3D printed sculptures by Kastrati resembling limbs and body parts which are created with materials such as resin, silicone, spray brush and goat hair.

“It gave me shivers listening to these people’s stories. They sometimes wait all day at these points to come and get picked up for work, but there is none,” says Kastrati. “Their families heavily depend on them and they have no other choice but to wait for a job which they know puts their health and wellbeing at great risk.”

Statistics detailing workplace deaths in Kosovo are shocking. From 2018 to July this year, more than 50 people have died while at work.

“These workers earn minimum wage – for a whole day they get paid 10 or 15 euros. They have no benefits, they work without contracts, and they are in constant fear of being fired by their bosses at any time,” says Halilaj. “It is very worrying that the rights of these workers are violated to such an extent but that nobody is held accountable for this.

Halilaj believes that Kastrati’s exhibition serves as a reflection on a system that suffers from lack of regulation, which makes room for the exploitation of those seeking employment. 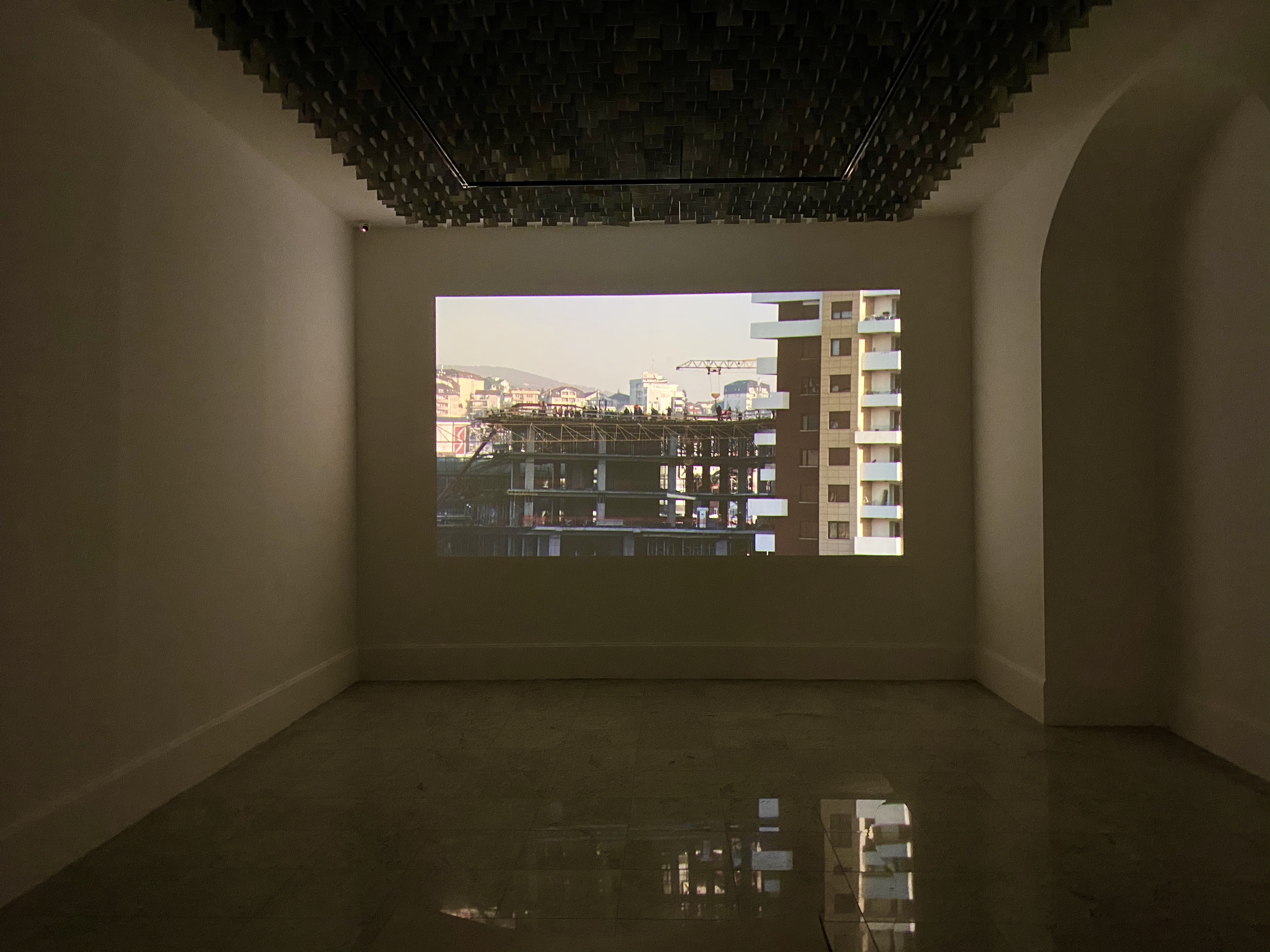 “Through the exhibition, we also wanted to allude to neoliberal policies and the role of the state in doing the groundwork that created this continued violation of workers rights, offering them no support whatsoever,” she says.

Their decision to show the exhibition at the National Museum of Kosovo is not by chance: the Museum’s permanent collection merges with, and stands in contrast to, the context of Kastrati’s exhibition.

“We see artefacts belonging to war martyrs and other personalities exhibited at the National Museum of Kosovo who are recognized for their contributions to our society,” Halilaj says. “The exhibition tries to question the understanding of heroes today. Who are the real heroes of our modern society? We have to give the term hero a new meaning.” 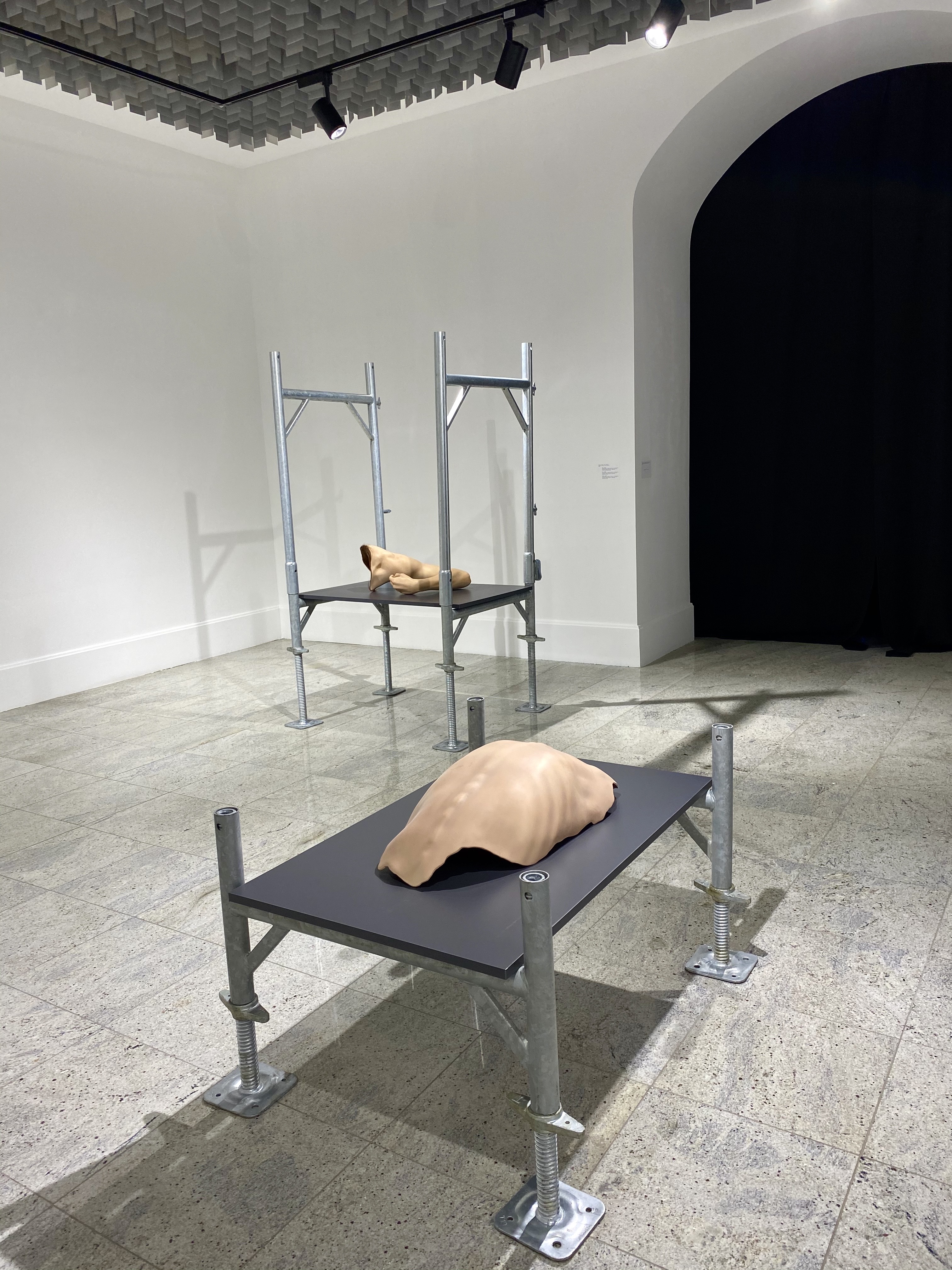 The research and exhibition will also be turned into a book, which will be published in October 2020.

‘Public Heroes and Secrets’ is Kastrati’s second exhibition. Her first, Red Landscape, was exhibited at the Stacion Center for Contemporary art in Prishtina in 2017. Her work has also been shown in numerous group exhibitions, most recently in Tirana Patience curated by Adam Szymczyk and Natasa Ilic at the National Gallery of Arts in Tirana.

The exhibition will be open until 24 July 2020 at the National Museum of Kosovo, which will accept only a limited number of visitors due to the restrictions in place as a result of the COVID-19 outbreak.

by Milica Stojanovic
Next: News