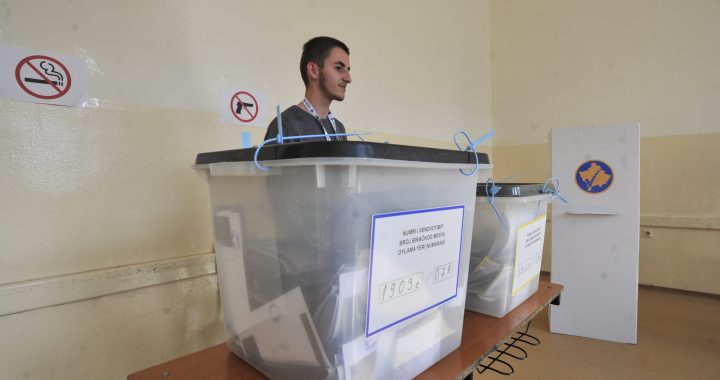 The Kosovo Supreme Court considers Vetevendosje’s appeal of the Elections Complaint and Appeals Panel’s order for a vote recount in Prishtina and Prizren.

Enver Peci, the head of the Kosovo Supreme Court, confirmed to Prishtina Insight that the court received two complaints from Vetevendosje and one complaint for PDK regarding the vote recount ordered for Prishtina and Prizren.

“Yes, we received complaints for Prishtina and Prizren. We also received one complaint from PDK, but for the moment I do not know its contents,” said Peci.

Peci said that they will act in accordance with the Law on Elections, which specifies that a response to the complaint must be given within 72 hours.

“We will decide, surely, because we have to respect the legal time frame,” said Peci.

“Each day that the votes are exposed in the corridors of the counting center increases the possibility for manipulation. Each attempt to tamper with the vote of the citizens we consider as an attempt for an institutional coup d’etat,” said Sejdiu.