Virtual theatre on a digital stage

With visits to Kosovo’s theatres unlikely to resume any time soon, members of Kosovo’s theatrical scene have developed a virtual theatre space, ‘Webiatre,’ where the plays themselves have also been transformed into adaptations of traditional works taking place digitally.

With traditional theatre no longer an option as the coronavirus pandemic enters its fourth month, members of Kosovo’s theatrical scene have thought of new ways to reimagine the face of theatre.

The organisation Virtual Theatre Kosovo has developed a new theatrical initiative, Webiatre,  adapting traditionals plays to reflect Kosovo’s social reality since the outbreak of the virus: not only is the audience viewing the play virtually, but the characters themselves only interact on digital platforms.

The organisation’s first play, ‘Elections are Coming Again,’ is an Albanian adaptation of David Mamet’s ‘November.’ It centres around an election day, where an incompetent and corrupt president grapples with the threat that he will lose the elections.

According to Faik Ispahiu, the founder of Virtual Theatre Kosovo and the director and producer of the play, ‘Elections are Coming Again’ gives the audience a glimpse into the digital lives of political actors on election day, aiming to capture the sense of betrayal people feel toward corrupt elected representatives by laying bare their online relationships.

“The audience is able to see what’s going on in the president’s office through a security camera, and the play follows his communication with the other characters, which is happening through Zoom, Facebook Messenger, Viber and WhatsApp,” explains Ispahiu.

Following the premiere of ‘Elections are Coming Again’ on 12 July, Virtual Theatre Kosovo will be adapting, producing and directing additional plays for online audiences. Committed to reimagining how plays are developed and consumed, Virtual Theatre Kosovo has been operating with all of its participants in isolation: the meetings, rehearsals and technical preparation for the play have taken place completely online.

“I was firm all along that we need to keep this strictly virtual, in order to grasp the full potential of the new medium,” says Ispahiu. “The beginning was especially difficult, because the actors were insisting on having at least a few physical rehearsals so that they could ‘feel’ each other and better understand the idea and my concept for the play.”

Enver Petrovci, a well-known actor involved in the project, was Initially hesitant about the idea of developing the play with no face to face interaction. “I’ve never met the other actors, not once,” he said. “I wanted to have rehearsals with them and talk about the play and the script, but it just wasn’t possible. And I kept worrying that my Wi-Fi would drop out!” 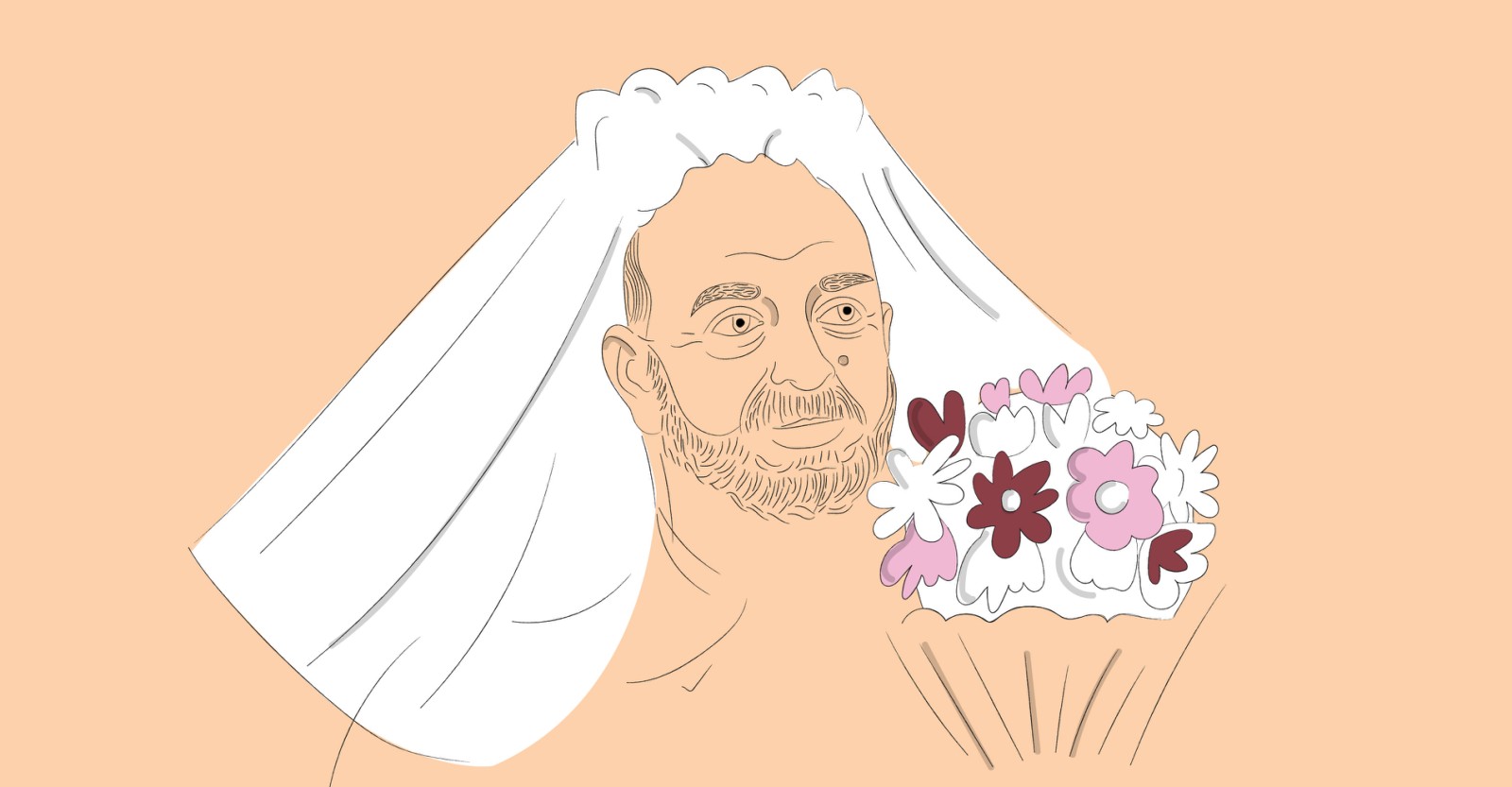 Once rehearsals began, Petrovci said, he began to enjoy the virtual medium of the play. “Physically it’s easier, I didn’t have to move much, and you can hide your coffee on the right hand side of the screen,” he said, chuckling. “You can even have a cigarette while the play is still going on.”

Petrovci believes that the play was well received by the public, partly because it is taking place at a time when everyone is trying to make the best of a bad situation. “We all have virtual lives these days, so for theatre, this is all we have,” he said.

For Ispahiu, the COVID-19 pandemic has presented opportunities for him and his crew to explore how traditional forms of theatre can be transformed to both adapt and respond to the pandemic and its social and political consequences. “Theatres will most probably remain empty for quite some time given the situation created by the pandemic, so for theatre lovers, Webiatre is becoming a very attractive new format,” he said.

Playwright and director Jeton Neziraj praised the initiative of Virtual Theatre Kosovo. The organisers’ ability to adapt the play to fit into a purely virtual world and play with the traditional theatrical format was a welcome surprise, he said, breaking open what can sometimes be a stifling medium.

“I consider it to be a successful experiment,” Neziraj told BIRN. “It cannot replace the theatre we know, but it nevertheless offers us a great alternative form of communication and is helping to keep theatre alive.”

Beyond the struggles of the actors to adapt to the new format, the Webiatre’s technical team, Arian Hyseni and Korab Gerdovci, had some trouble negotiating with Zoom, the online communication app that became the world’s most popular platform for online conferences, meetings and webinars during the pandemic.

After trying to contact Zoom to deal with some specific technical requirements, said Ispahiu, they were put on a waiting list and left to their own devices. However, he is proud of what they were able to achieve, setting up Zoom to look as close to a real theatre as they could get. “Solving all of these technical issues with audio, frames and bandwidth took some real creativity on our part,” he said.

Since its premiere, ‘Elections are Coming Again’ has been viewed by over 100,000 people online across Kosovo. Unlike similar initiatives seen by regional theatre companies across Kosovo during the pandemic, who have been showcasing pre-recorded shows online throughout the pandemic, Webiatre’s showings take place live, with audience members able to enter Zoom and watch the play.

According to director Kastriot Saqipi, this live engagement has made all the difference when it comes to the play’s quality.

“Among those performances [of pre-recorded regional theatre] was one my shows, but none of them ever managed to take the audience with them,” he said. “This one gave me anxiety and horror in my stomach as it would in real theatre.”

According to Saqipi, it was uplifting to see that actors were still able to cultivate engaging relationships despite their physical distance. “The actors often gave the feeling that they were in the same room together, they were able to communicate the relationships they had with each other,” he said.

Meanwhile, Ispahiu is already working on future plays to be showcased on Webiatre, and hopes that similar initiatives will be seen in Kosovo and abroad.

“Having in mind the great warmth and positive reactions received, I’m already working on two other plays of Webiatre,” he said. “I see no reason why we should not continue to pursue this path, and I can’t wait to see other similar productions throughout the world.”