War prisoners campaign to save their old jail

Over two decades after the notorious Gurrakoc jail in western Kosovo was closed, former inmates launched a petition to preserve it as a museum to highlight the suffering of ethnic Albanian prisoners under Serbian rule.

Burim Kabashi was trying to feel the fighting in western Kosovo on May 8, 1999 when he and around 70 other ethnic Albanians were detained by Serbian forces and taken to a small prison several kilometres away in the municipality of Istog.

He recalls that it was a warm evening when the detainees were brought to the prison in the village of Gurrakoc, which was already overcrowded with inmates. The violent abuse started immediately.

“I remember when we gathered here and started to go in with our hands behind our heads. They beat us one after the other. Many of us were bleeding,” Kabashi told BIRN in the yard of the now-abandoned prison.

“We stayed here for four days and it was only on the fourth day they brought us some bread. Then they sent us to the prison in Peja,” he added.

At that point, Yugoslavia was under NATO bombardment, as the Western military alliance tried to make Slobodan Milosevic to pull his troops and police out of Kosovo. During the 78-day bombing campaign, Milosevic’s forces stepped up their repression of Kosovo Albanians, with a series of massacres and mass expulsions.

On June 10, 1999, a day after the Milosevic regime signed an agreement with NATO to withdraw from Kosovo, Kabashi and other detainees were sent to Serbia, firstly to a prison in the southern city of Leskovac then to another in Zajecar, before finally being released.

The prison in Gurrakoc was no longer used by Serbian forces, and for more than two decades afterwards, the building was used as a shelter for homeless families, mostly Roma people.

The inside of the abandoned prison is now derelict and flooded, and last November, the Istog municipality decided to knock it down.

But Kabashi and some other former prisoners firmly oppose the decision to demolish it, and are calling for the building to be turned into a kind of museum that will serve as a “place of collective memory”.

So far, more than 1,500 people have signed his petition asking the municipality and the central government to reverse the decision.

‘My father and grandfather were jailed here’ 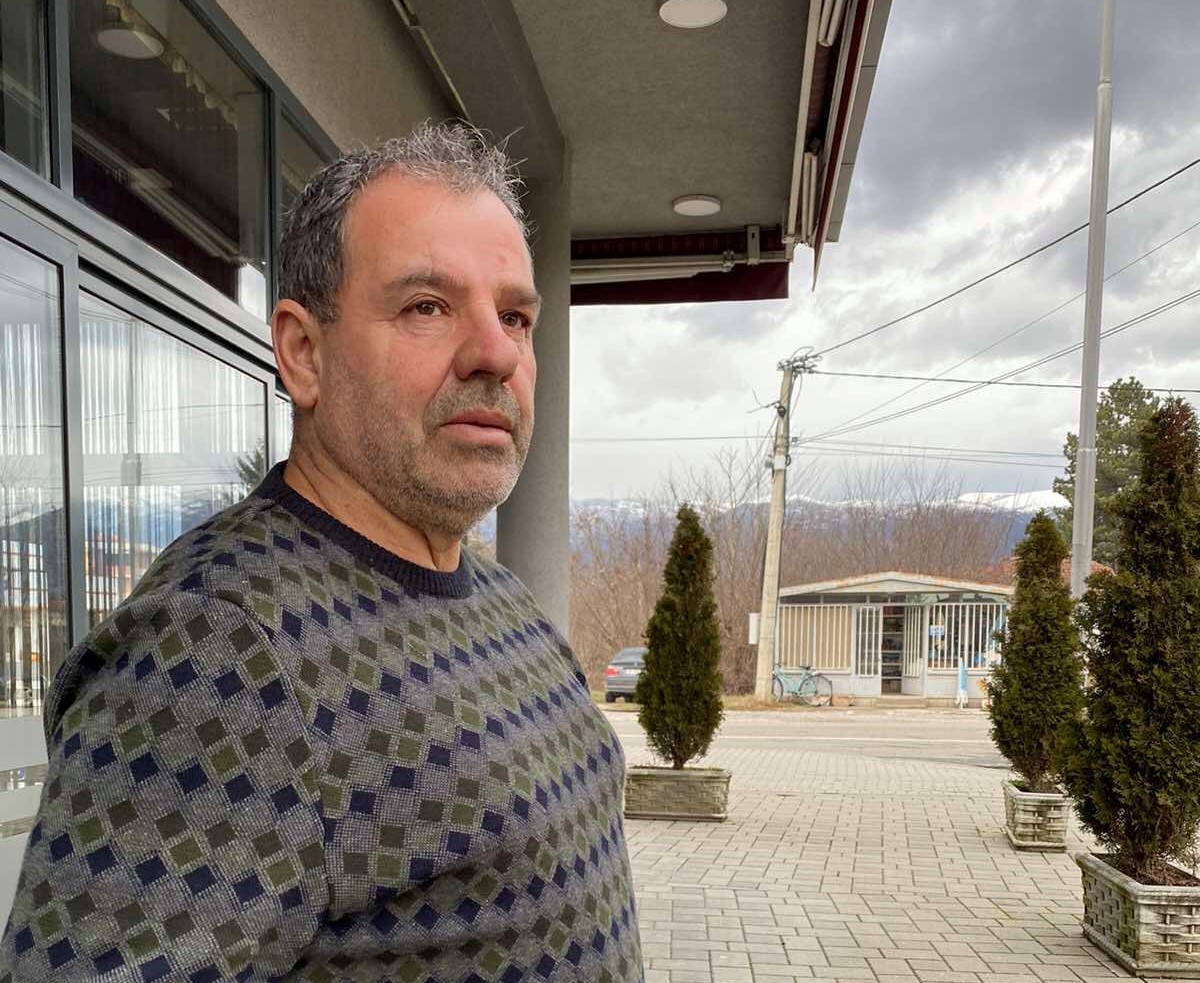 Mustafe Bajramaj, who was also held at the prison during wartime. Photo: BIRN.

A relic of the communist Yugoslavia era, the prison was built in 1951, and is remembered by many of its former ethnic Albanian inmates, like Kabashi, as a place of repression.

“The Gurrakoc prison is one of the notorious prisons. Since the end of World War II, many Kosovo Albanians have suffered inhumane treatment, torture and even death,” the text of the petition states.

“During the 1998-99, war hundreds of people were detained and tortured in this prison. The demolition of the building will hide the traces of crime,” it adds.

Kabashi’s family history is closely linked to the Gurrakoc prison.

“My grandfather was held as prisoner during the weapons collection campaign led by then interior minister and chief of secret police Aleksandar Rankovic, a person notorious for oppressing Albanians,” he explained. Rankovic controlled Kosovo with an iron fist for Yugoslav President Josip Broz Tito for two decades after the end of World War II.

“During the early 1990s, my elder brother was incarcerated at the prison and then me,” continued Kabashi, who now works as a guard at the Dubrava prison near Istog. “This is why we don’t want it to be destroyed.”

Mustafe Bajramaj, who was also held there in the late 1990s, said that the Gurrakoc site should serve as a reminder of an era of repression.

“My grandfather spent three years in this prison during the 1950s. Then my father was also jailed in 1989.  I remember the sunset when I walked inside, there were about 180 of us, and the torture we suffered.” Bajramaj told BIRN.

“We should keep the building as a page in this region’s history,” he urged.

‘Let them do what they want with it’ 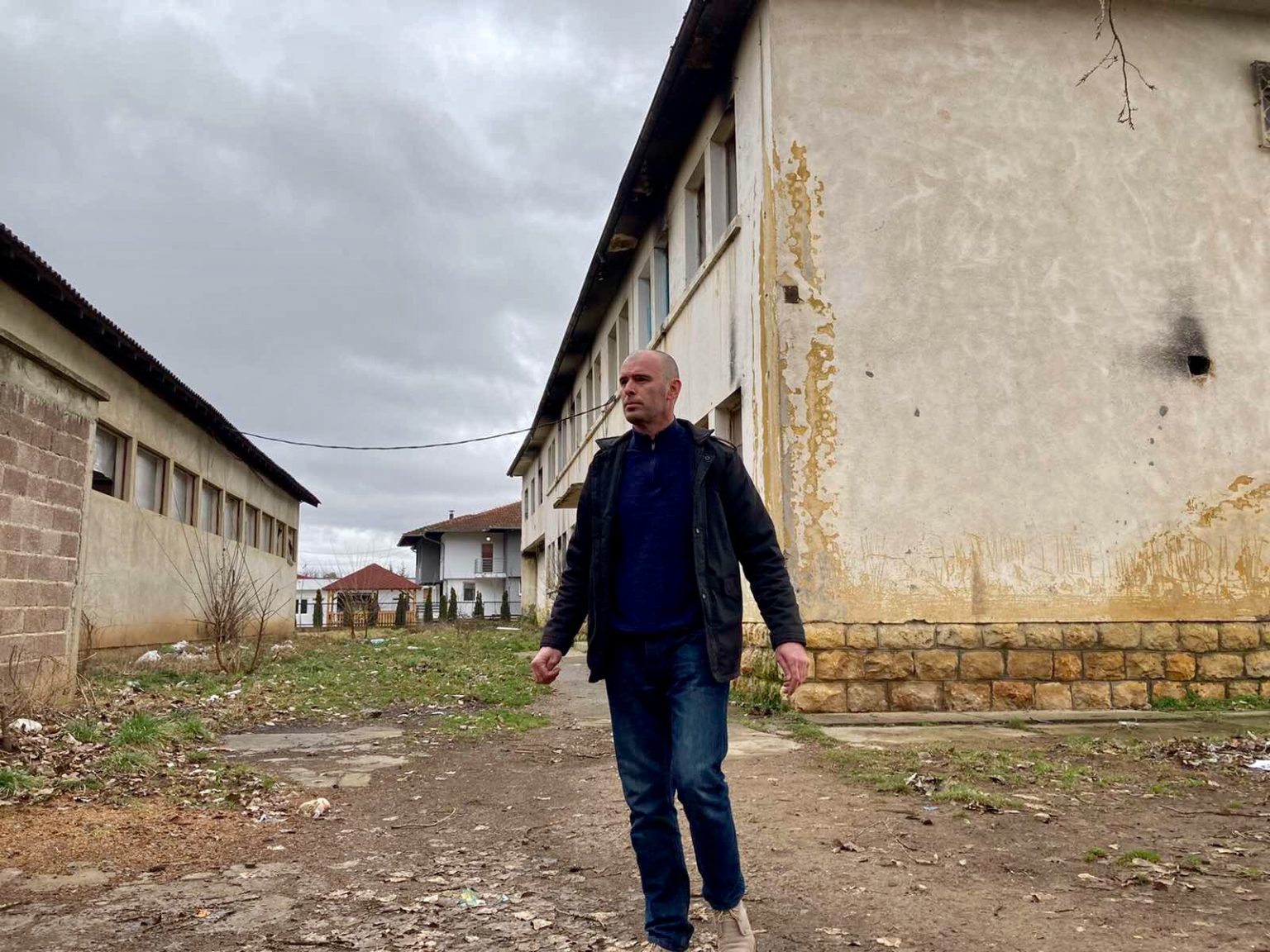 In May last year, the government decided to turn Pristina Prison, which also used to hold political detainees when Kosovo was part of Yugoslavia, into a museum.

Haki Rugova, the mayor of the Istog/Istok municipality, said he is not against preserving the Gurrakoc jail, and that the call to demolish the building came from the state prison authorities.

“This was a request from the Correctional Service as the main manager of prisons. But we will not destroy it, let them [the organisers of the petition] do what they want with it,” Rugova told BIRN.

“I don’t want to be portrayed as a mayor who is against memorials or objects which can serve as collective memories, because members of my family were also held in this prison,” he said.

The Ministry of Justice, which is responsible for detention facility buildings, declined to answer questions about the former prison.

Kabashi and the others who were arrested with him were the last group of Kosovo Albanian prisoners to be brought to the Gurrakoc site by Serbian forces during the Kosovo war.

After the war ended in June 1999, he was also among the first group of prisoners to be released and sent back from jails in Serbia.

“The day beforehand, my family had returned to the ruins of our home. All we had was a plastic tent,” he recalled.

“Since the prison was close to our home, I went in to have a look at the building and find a blanket, but they were all covered with blood, and I couldn’t take any of them.”