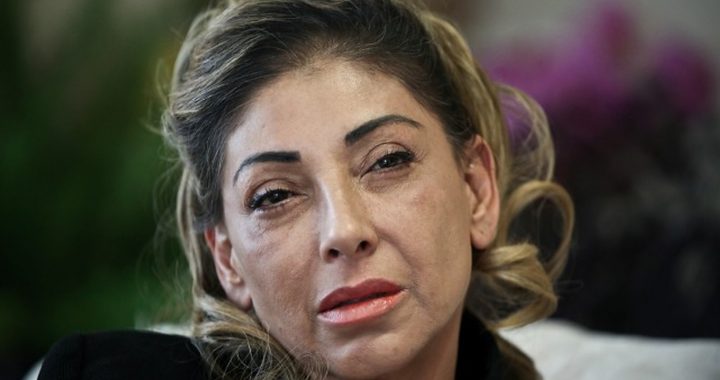 The EU’s rule-of-law mission in Kosovo, EULEX, said corruption allegations made by its former prosecutor Maria Bamieh were dismissed in 2018, so it was not connected to a financial settlement between Bamieh and the British government.

EULEX has insisted that the financial settlement agreed by its former prosecutor turned whistleblower Maria Bamieh with the UK government does not have anything to do with the European rule-of-law mission in Kosovo because Bamieh’s corruption allegations against EULEX were dismissed four years ago.

“The EU Rule of Law Mission to Kosovo (EULEX) is not a party to this settlement nor is it privy to its terms… nor is it affected by it in any way,” EULEX’s press office told BIRN.

Bamieh, a former EULEX prosecutor, agreed a settlement reportedly amounting to £423,000 with the her employer, the British Foreign, Commonwealth and Development Office, after she launched a case claiming that her contract was wrongfully terminated after she raised suspicions of corruption at EULEX.

The agreement was reached with no admission of liability before the first hearing at the British employment tribunal.

“We have agreed to settle this long-running case without any admission of liability and continue to strongly refute these allegations,” a British Foreign Office spokesperson said.

Bamieh alleged in 2012 that a EULEX judge took bribes to close two high-profile cases, one involving a ministry official, raising her concerns with EULEX, the British Foreign Office and ambassador.

Bamieh’s treatment was investigated and a report by a senior EU legal adviser published in 2015 said her case was not handled adequately after her allegations of corruption within the mission, but there was no attempt at a cover-up.

Bamieh accused EULEX of unfair dismissal and in 2016 successfully fought the mission’s request for an ‘anonymisation order’ which would keep not only the proceedings confidential but also information about the main respondent, EULEX,

“Neither EULEX nor its Head of Mission acted as agents of the FCO [British Foreign and Commonwealth Office] so as to make themselves liable under [UK regulations]… or the FCO vicariously liable for their acts or omissions in Kosovo,” the ruling said.

Bamieh has welcomed the recent settlement with the British authorities.

“I believe that I should have been commended and supported by the FCDO [Foreign, Commonwealth and Development Office] for raising my concerns about possible corruption within EULEX and the treatment I suffered afterwards, but instead I felt abandoned by them,” she said in a statement released by law firm Leigh Day.

“I am pleased that after years of dispute I was able to bring a legal case against the FCDO, as my employer, and that the case has finally settled,” she added.

Bamieh is not the only former EULEX employee to raise concerns of alleged corruption. Former EULEX had judge Malcolm Simmons quit in 2017, saying the mission had become too politicised, causing another scandal in Kosovo.

But EULEX denied Simmons’ claims, saying the former judge himself was the subject of serious allegations.