Prishtina Insight spoke with a number of young people eligible to vote for the first time at the February 14 election, who outlined their political concerns and aspirations for the future governance of Kosovo.

Kosovo is often described as the youngest country in Europe and with good reason – a 2019 UNDP report stated that half of the population is under the age of 25.

Every year, tens of thousands of young people across Kosovo turn 18 and gain the right to vote, creating a powerful electoral constituency. Before Kosovo’s last parliamentary elections in October 2019, 115,000 first-time voters were added to the list of eligible voters.

The Central Election Commission told Prishtina Insight that this year’s list has not yet been certified, but that thousands of young people will be able to exercise their right to vote for the first time on February 14.

One first time voter will be Edmond Murtezi, a 19-year-old and second-year economics student from the town of Lipjan. 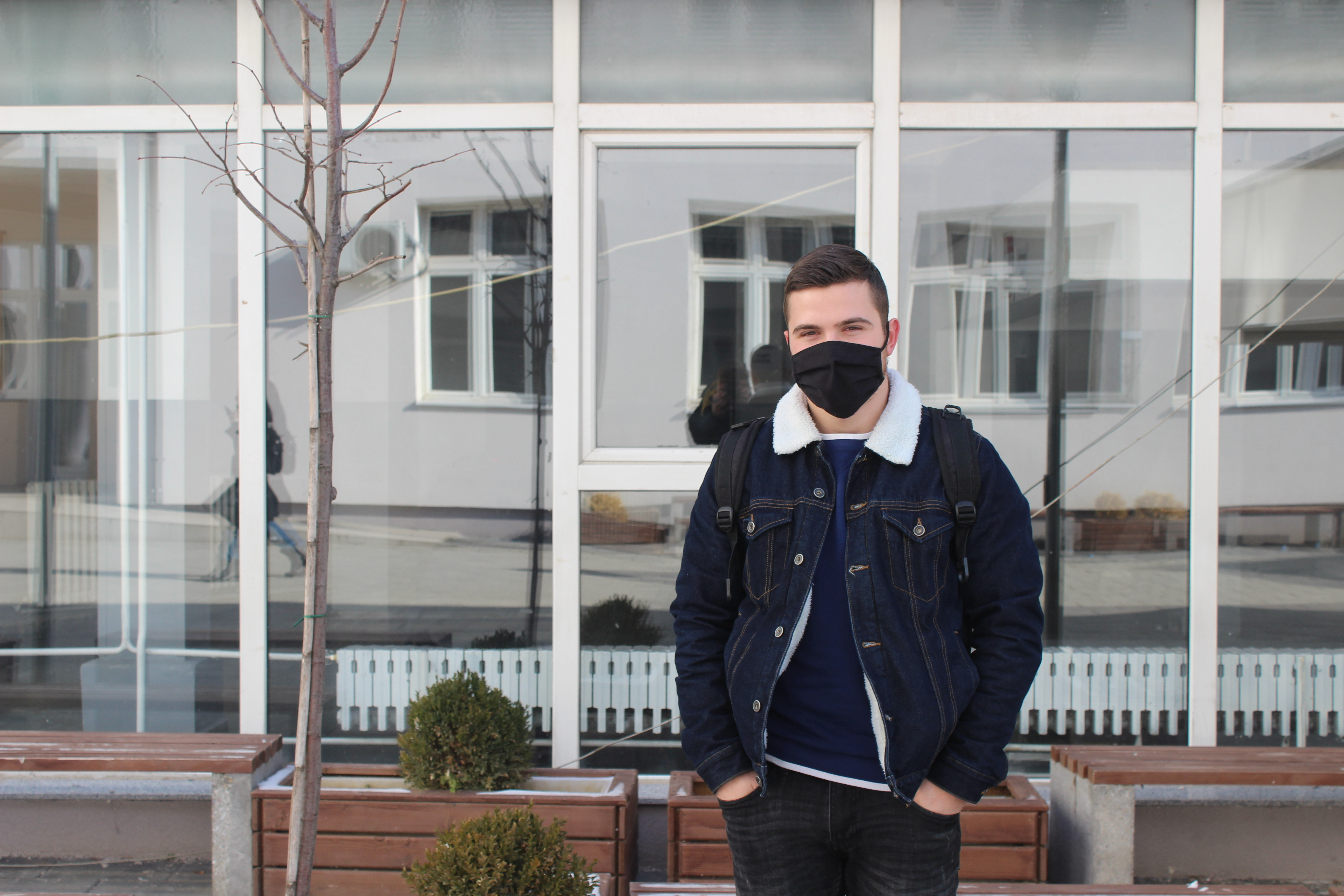 Edmond Murtezi is a second-year economics student from the town of Lipjan. Photo: Halim Kafexholli.

Murtezi is enthusiastic about the upcoming elections, and hopes that by participating he can help contribute to the country’s future. The University of Prishtina student believes that there is a growing political consciousness among young people in Kosovo, who he says feel a strong need for a change.

“Bad governance over the past 20 years has pushed many young people to leave Kosovo,” he tells Prishtina Insight. “Although we are gripped by the pandemic, I think that the next government needs to improve this situation.”

The World Bank has estimated that Kosovo’s economy is expected to contract by nearly nine percent due to the impact of the coronavirus and Murtezi believes that only good governance can reverse this and create economic growth.

Despite the dispiriting situation created by COVID-19, the young economist feels that there are still reasons to be optimistic, including the huge numbers of postal voters registering to vote on February 14.

“There is a positive mood that is felt everywhere you go, just look at the number of diaspora wanting to cast their vote – they also want a different Kosovo,” he says.

Another first time voter hoping for a change is Edona Elshani from Malisheva, who will graduate from high school this year. “I think we need to have changes, as change is always good for the country,” she tells Prishtina Insight. 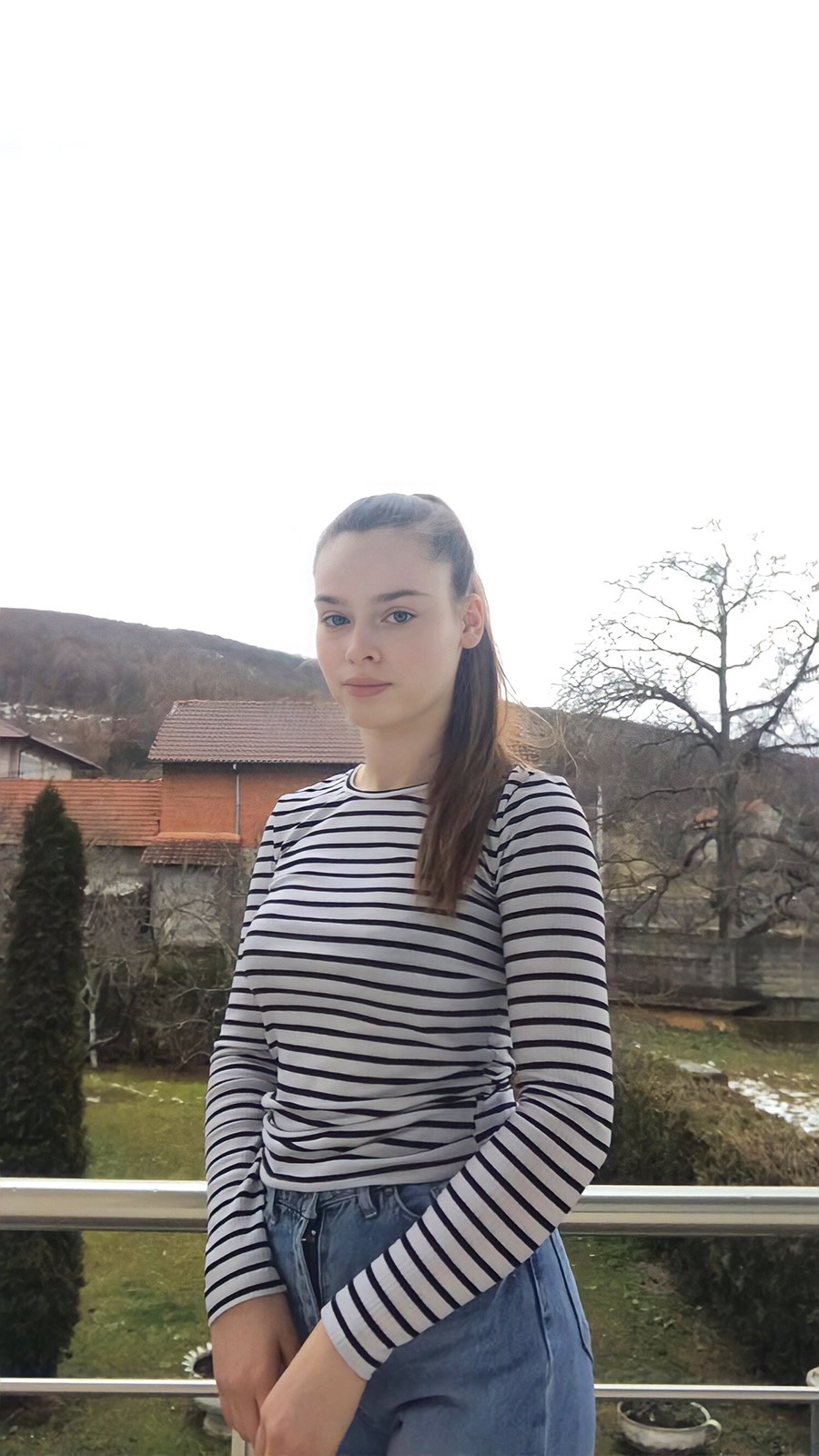 For Elshani, economic development and creating employment opportunities for young people must be a priority for Kosovo’s next government. “My aim is to study and work at the same time,” she says. “I just hope my generation don’t have the same problems looking for a job after we graduate.”

Employment was a key issue for many first-time voters Prishtina Insight spoke to, and understandably so. According to a survey published by the Kosovo Statistics Agency, in the first three months of 2020, over 54 percent of people aged between 15-24 had not been working for the previous 12 months.

Meanwhile, the number of graduates entering the job market is also growing, with 7,350 students graduating in 2019 alone.

Sherif Ferizi, a biology student from the town of Skenderaj in central Kosovo is another young person who fears that opportunities for employment may be an issue following graduation. 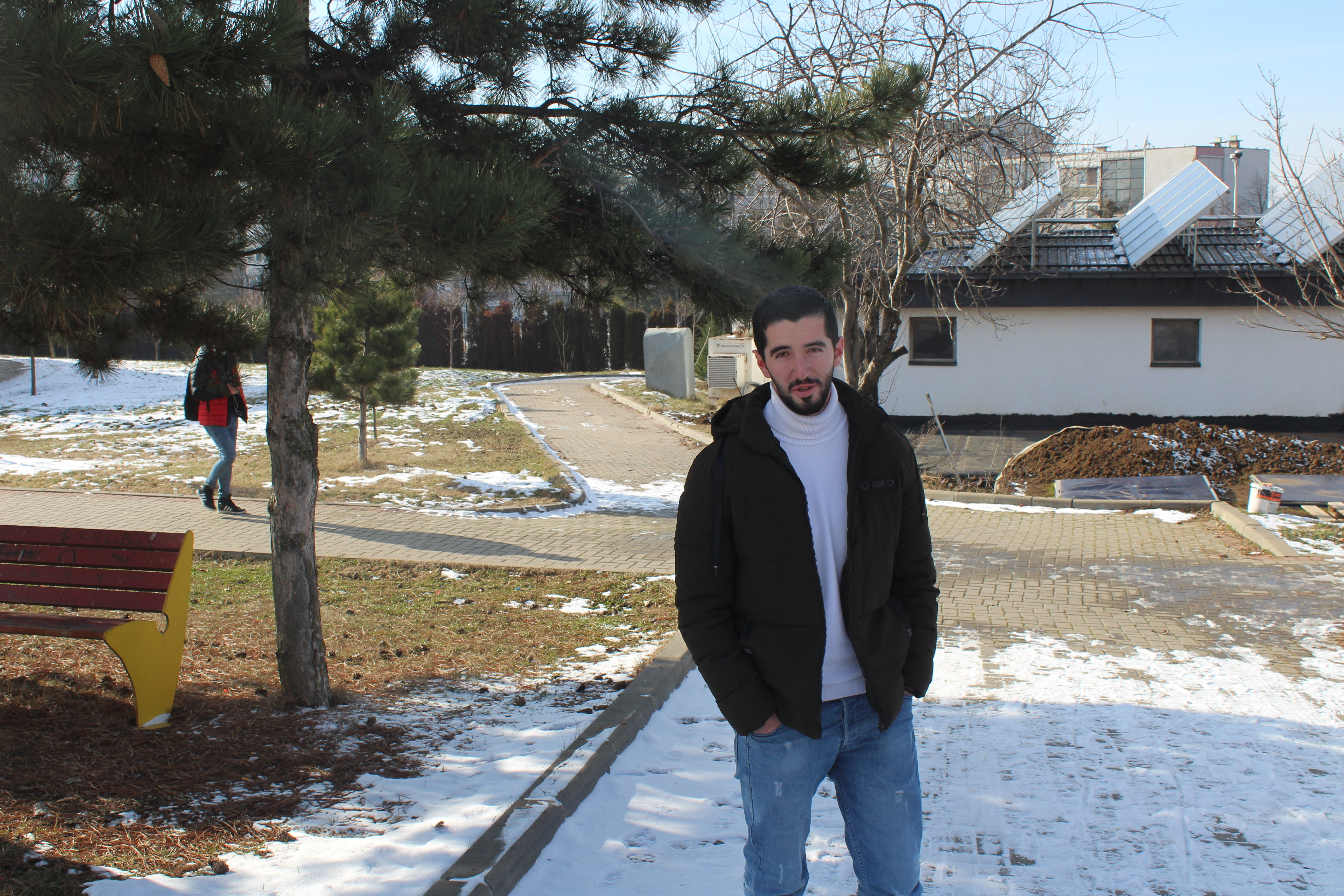 “There is not much space for employment for biologists in our country,” he says. “Laboratories and institutes are largely absent, and our only aim is to get a job in the education system as a biology teacher.”

Unlike Murtezi and Elshani who expressed excitement about being able to visit the ballot box on February 14, Ferizi is not convinced about whether he wants to vote or not.

“I don’t know, perhaps I will be persuaded by the campaign or the parties’ programmes, but for now I am undecided about whether I will vote at this election,” he says. “I’m thinking more about not voting.”

For Ferizi, improving conditions in the education system should be a priority for whoever will be at the wheel of Kosovo’s next government. “In the department where I study for example, there is a lack of laboratories and other equipment,” he says.

Another first time voter is Endrit Ndrecaj from Suhareka, who is in his first year of studies at the Physical Education and Sports Faculty at the University of Prishtina. He hopes that his vote will help improve his future prospects, and that the next Kosovo government will help provide opportunities for athletes. 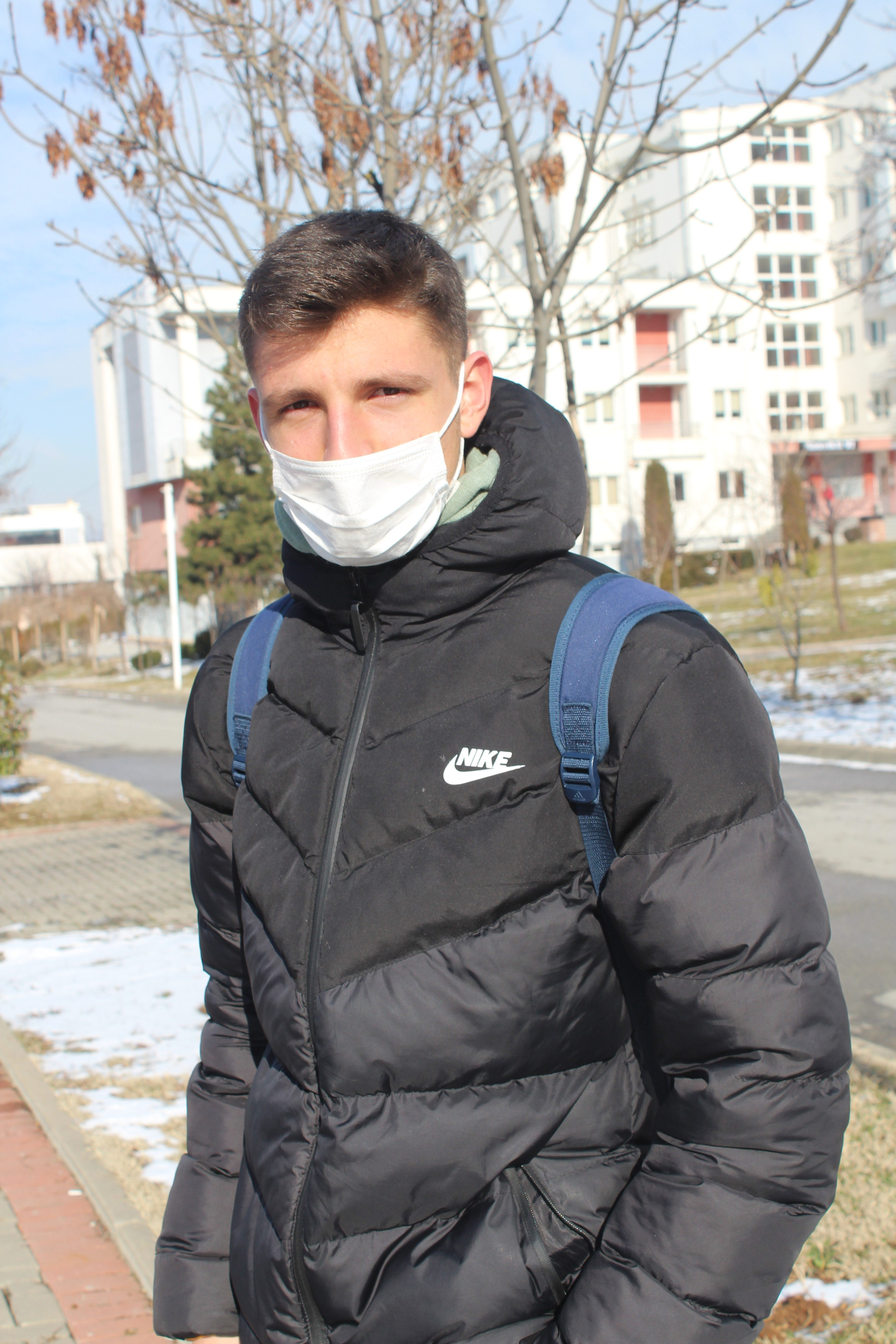 Endrit Ndrecaj is in his first year of studies at the Physical Education and Sports Faculty. Photo: Halim Kafexholli.

Ndrecaj is a volleyball player, but sees few opportunities to make a living from his sport in Kosovo and will likely seek to pursue his career in western Europe. “Only for this reason would I leave Kosovo, not for anything else,” he says.

However, the 18-year-old doesn’t hold out much hope that things will change, even with a change of government. “I am not sure that the situation in sport will change, as it seems that sport is not important for politicians,” he says.