Gallery: An exhibition to support victims of wartime sexual violence

An exhibition of paintings by victims who suffered sexual violence during the war in Kosovo opened in Prishtina to address continuing social prejudice against the victims.

An exhibition of artworks by scores of survivors of sexual violence during the Kosovo war opened at the Lapidarium of the Kosovo Museum in Prishtina on Monday.

The exhibition, entitled ‘Colors of Our Souls,’ features paintings from anonymous rape victims who portray “life as they would love it to be,” in an attempt to address continuing social prejudice.

The UN development coordinator for Kosovo, Ulrike Richardson, said that there are many victims of sexual violence in conflict who are ashamed of what they have been through and therefore find it difficult to express the pain that they continue to suffer.

“So this exhibition is one way of expressing what they hope for in life,” Richardson said.

There is still no accurate estimate of the number of women and girls who were raped or suffered other forms of sexual violence during the Kosovo war.

In 2014, the Kosovo assembly adopted changes to an existing law on the rights of war victims and veterans by including rape victims in the legislation. Rape victims who are verified by the authorities will be eligible for benefits.

The recognition of the status of war rape victims was supported by the National Council for the Survivors of Wartime Sexual Violence, which was established by former Kosovo President Atifete Jahjaha.

A report by Amnesty International said only a few of those held responsible for wartime rape in Kosovo have since been prosecuted.

‘Colors of our Souls’ was organized as part of the UN Women’s Gender Sensitive Transitional Justice project, funded by the European Union. According to the organizers, the artworks can be purchased and all the proceeds go to victims of sexual violence. 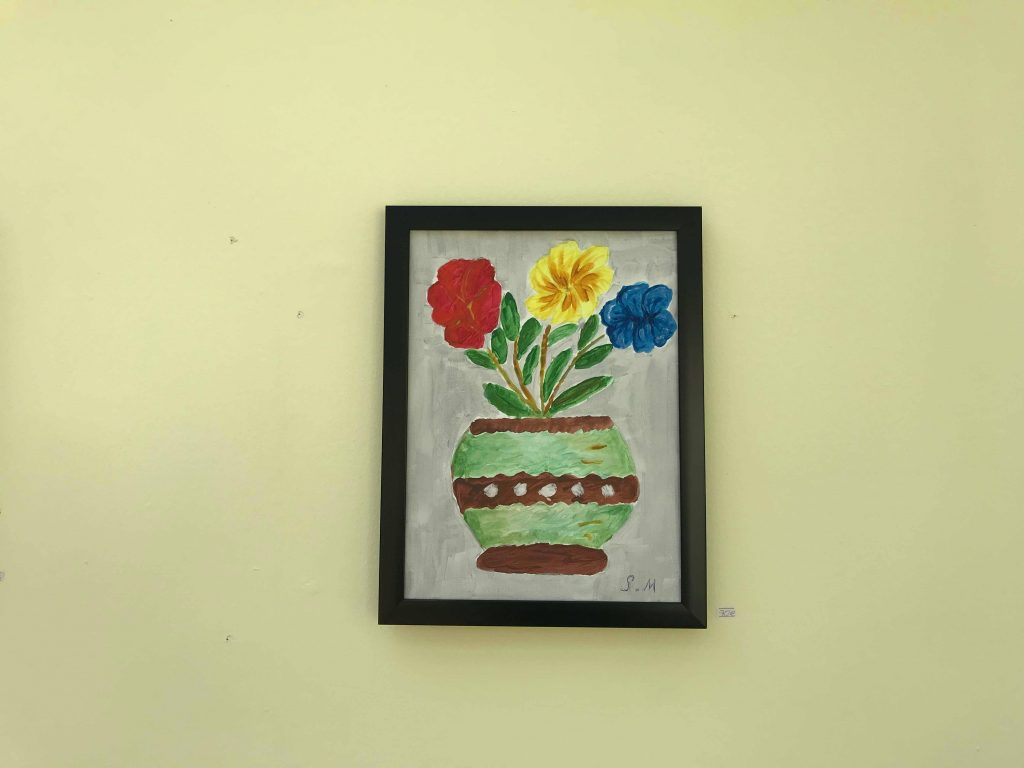 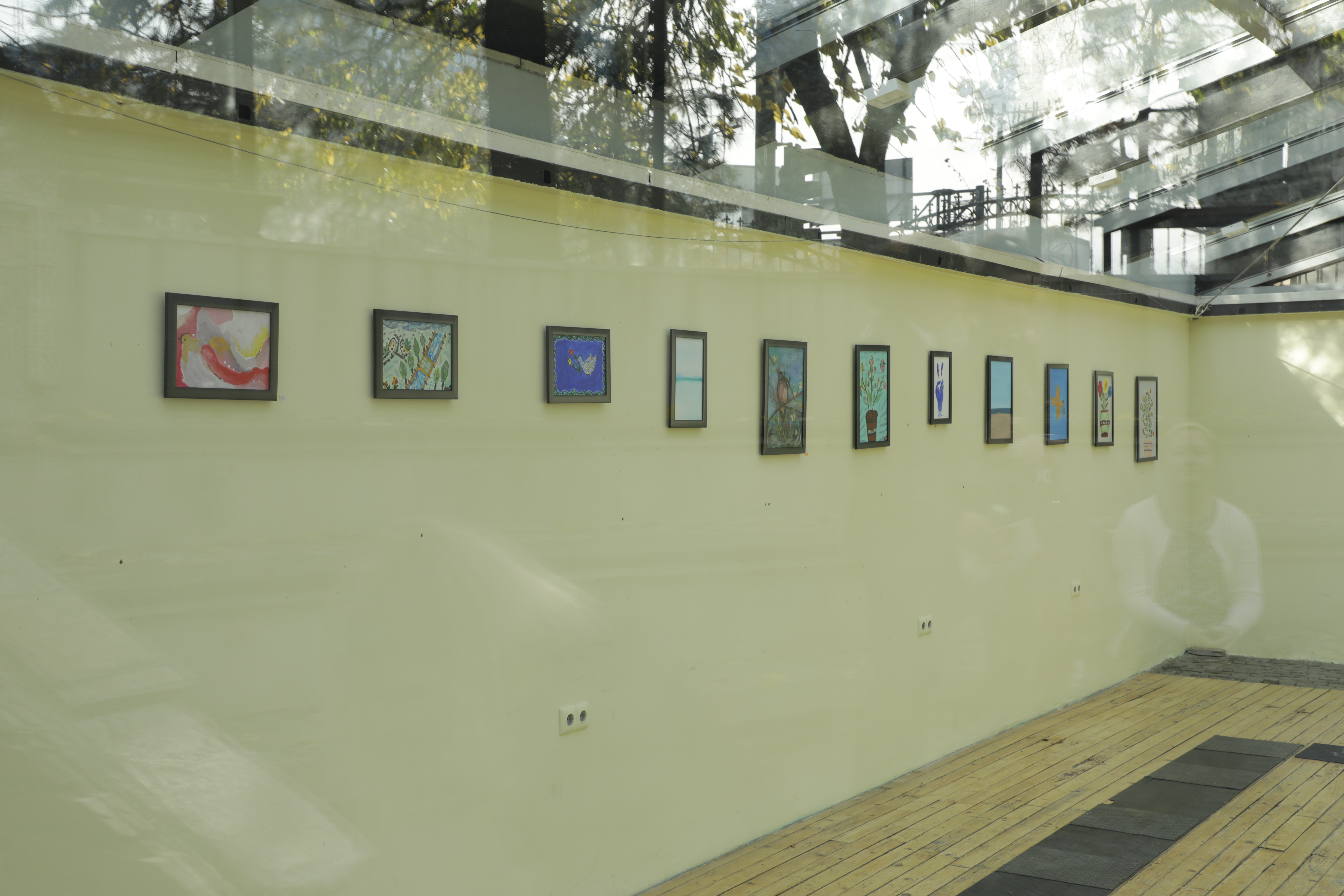 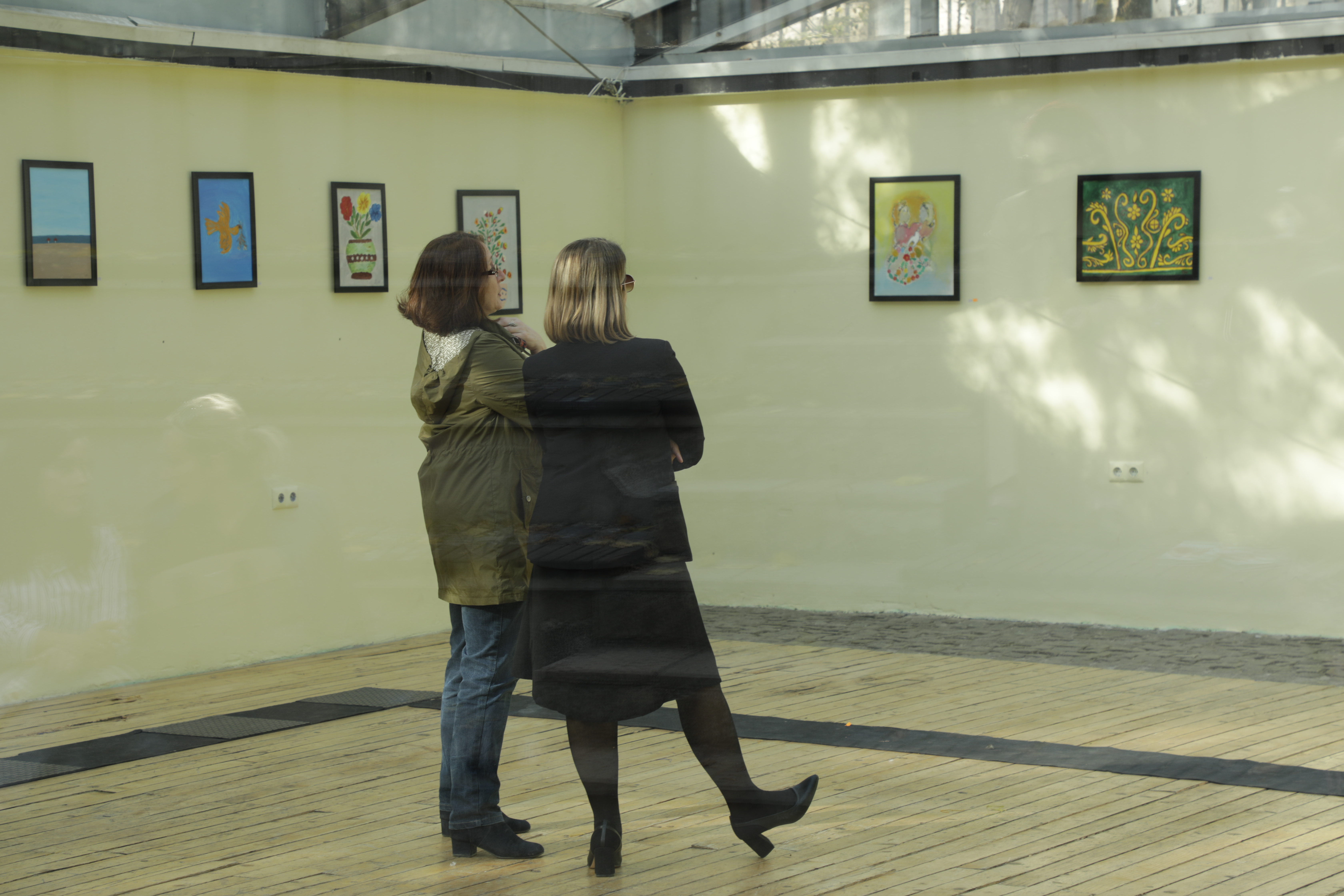 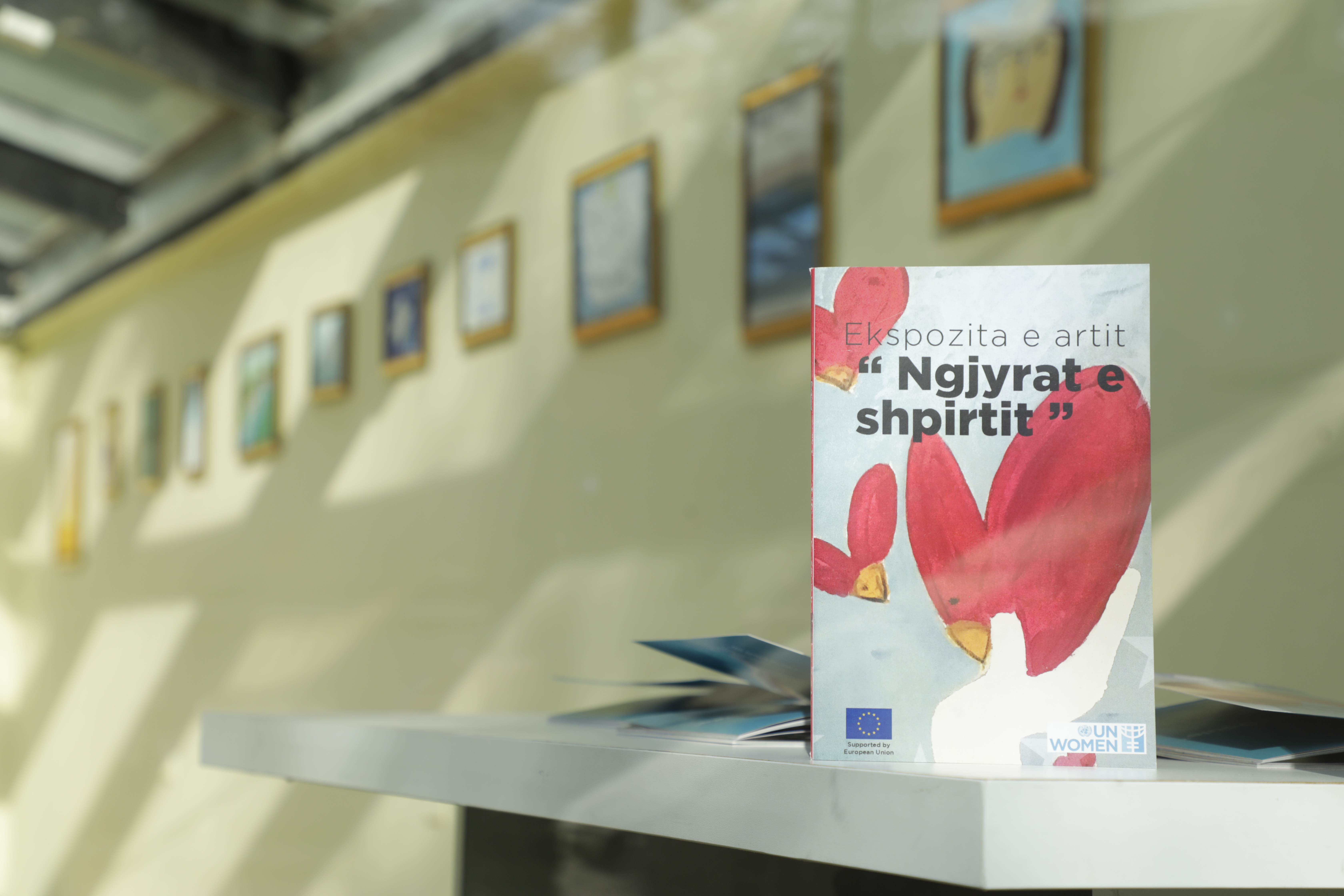 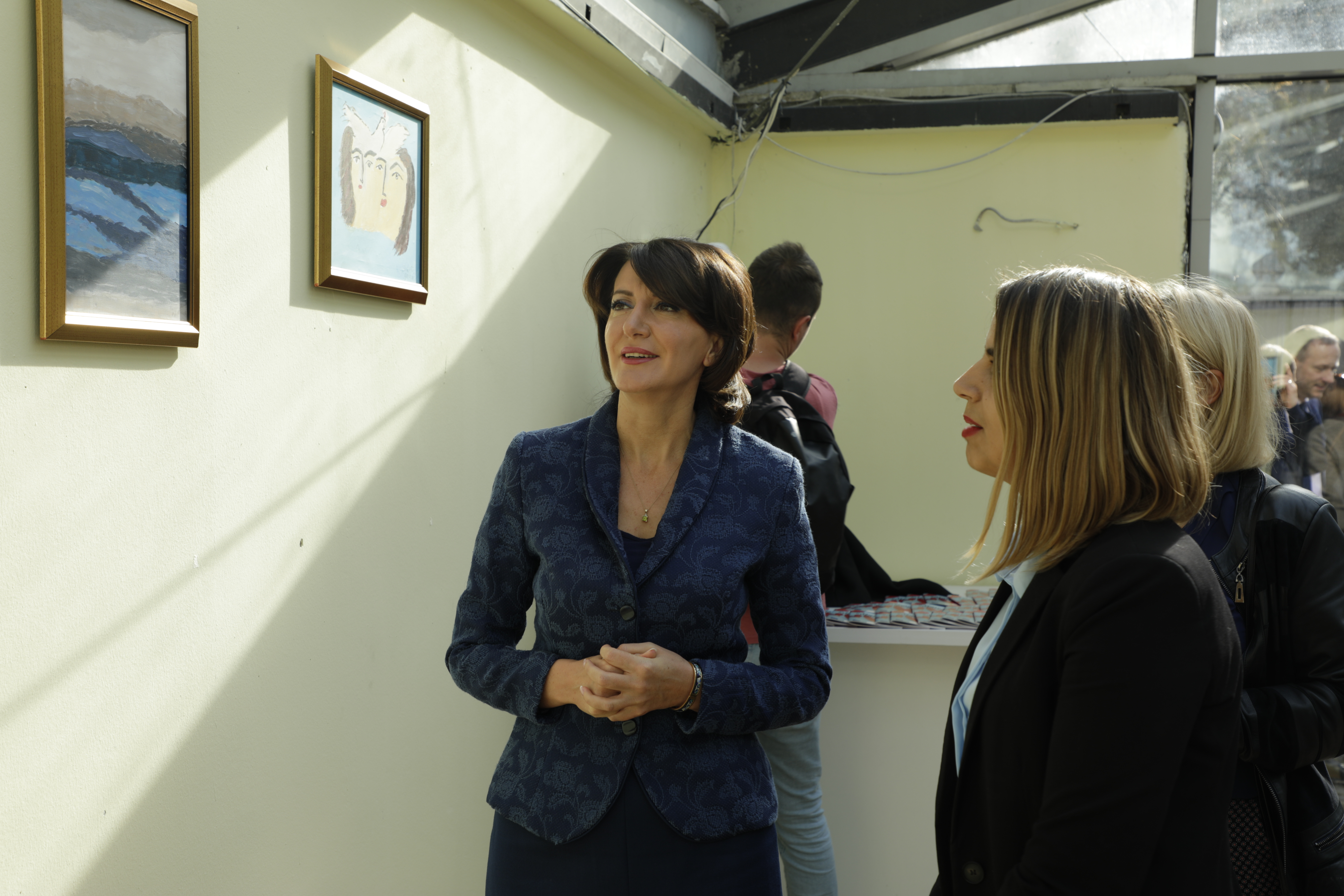 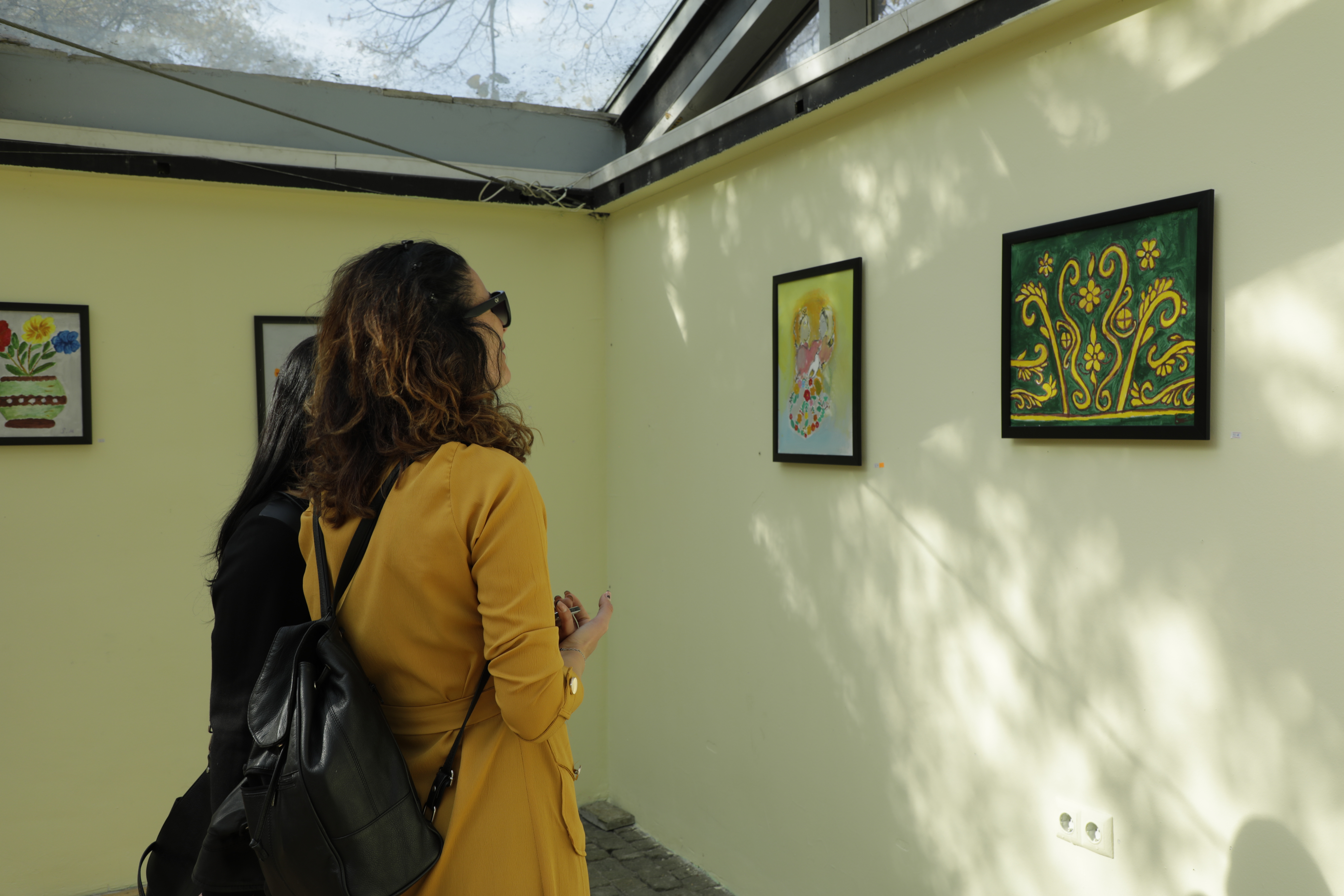 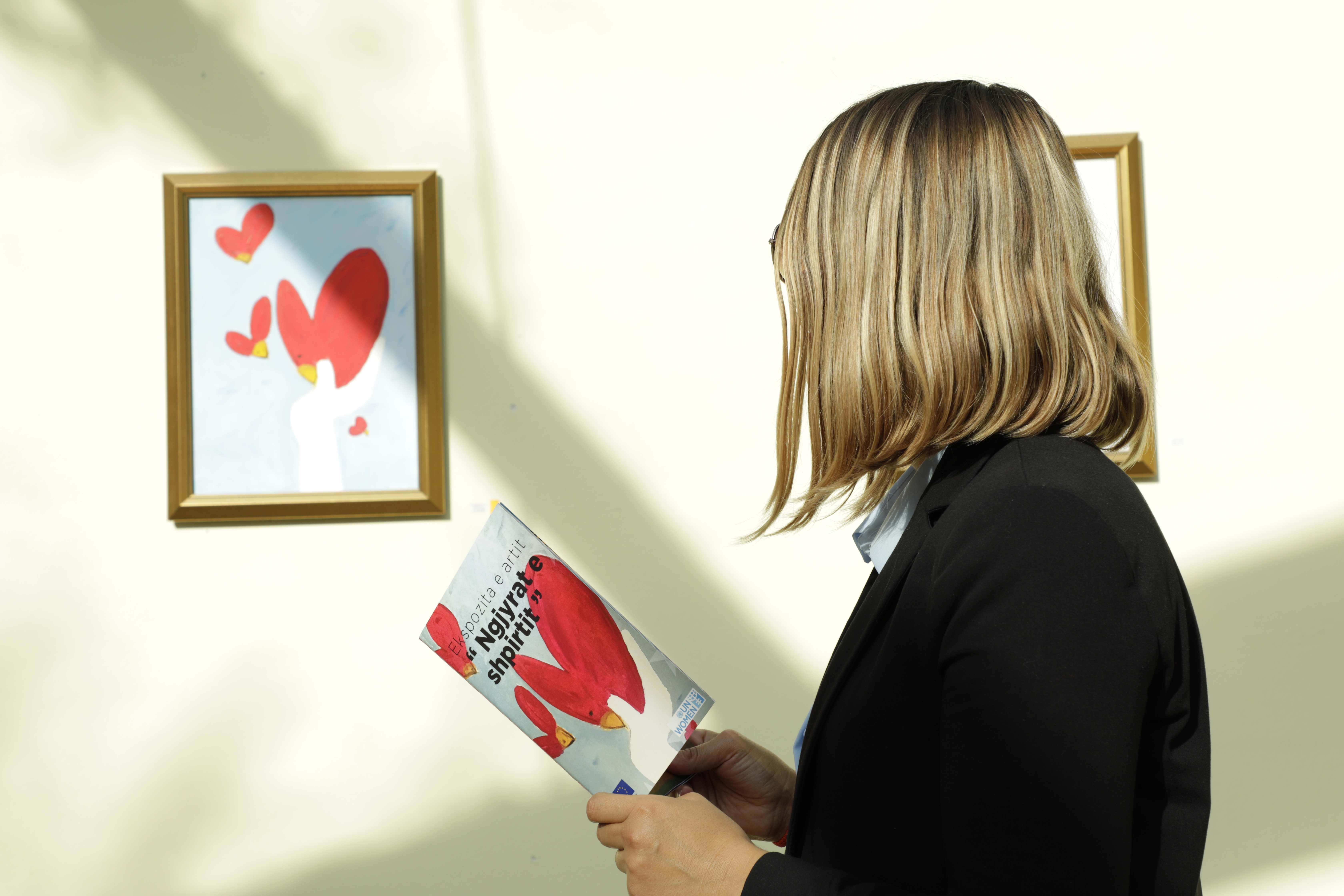 by Lyra Hadri
Next: Opinion