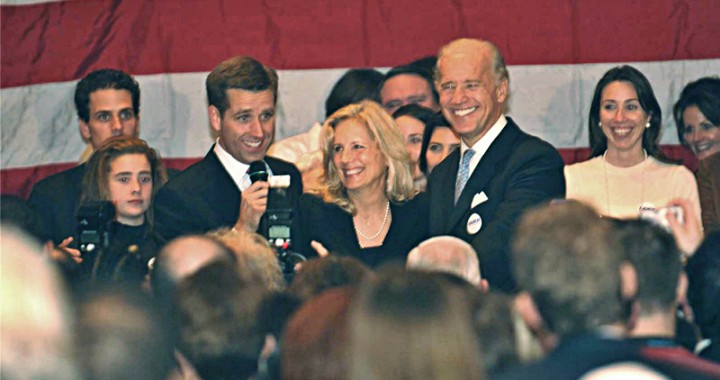 A road that takes you to the American military base in Kosovo, Bondsteel, will be named after Beau Biden.

The Kosovo Government has decided to honor Beau Biden, the late son of US Vice President, Joe Biden, by naming a segment of the Gjilan-Ferizaj road ‘Beau Biden’.

Beau Biden, who died last May from brain cancer, had served in Kosovo as part of an American mission for establishing rule of law in war-torn Kosovo during 2001.

His name will be placed in the road that leads to the American military base in Kosovo, Bondsteel.

“The government has decided that Ferizaj-Gjilan road near village Sojeva and near the main American base in Kosovo, Bondsteel, be named Beau Biden. Beau has contributed in peace, security and justice in Kosovo and in peace and democracy missions in other countries as well,” said Prime Minister Isa Mustafa in today’s government meeting.

“Beau’s father, American Vice President, Joe Biden, is proud with his work even though he died at a young age. We’re proud with the permanent friendship of Kosovo with US,” said Mustafa.