‘Honour-Based Abuse’: The Fight against Virginity Testing in Kosovo

Virginity testing is now a criminal offence in Kosovo. The practice is less common, but still goes on in private clinics and investigations of sexual abuse.

Bergita Curri had not long begun work as a doctor at Kosovo’s Institute for Forensic Medicine when, in 2007, a man in police uniform and a young woman joined the queue in the corridor to see her.

When their turn came, Curri asked the couple what they wanted. A virginity test, the man said, to confirm that the woman he planned to marry had not had sex before.

“It was kind of shocking,” Curri recalled. “But it was still something routine for the Forensic Institute.”

In 2017, the Institute ceased conducting virginity tests following years of lobbying by local human rights activists, the World Health Organisation, and the European Union. The practice continued, however, in private clinics. Last month, Justice Minister Albulena Haxhiu announced that virginity testing would be outlawed as a violation basic human rights and that anyone who continued with the practice “will risk conviction of a criminal offence.”

The step marked the culmination of years of campaigning by opponents of the practice. Now Curri and her colleagues at the Institute for Forensic Medicine have a new target – to stop prosecutors and police ordering such examinations in cases of sexual abuse.

“There are cases when prosecutors have issued orders for virginity examinations even when there were no elements of physical contact at all,” Curri said.

“I wanted to protect the integrity of the victim because the examination can psychologically harm the victim and can traumatise them more,” she said. “We can’t allow this practice, which reinforces stereotypes and gender inequality.”

‘There was no blood’ 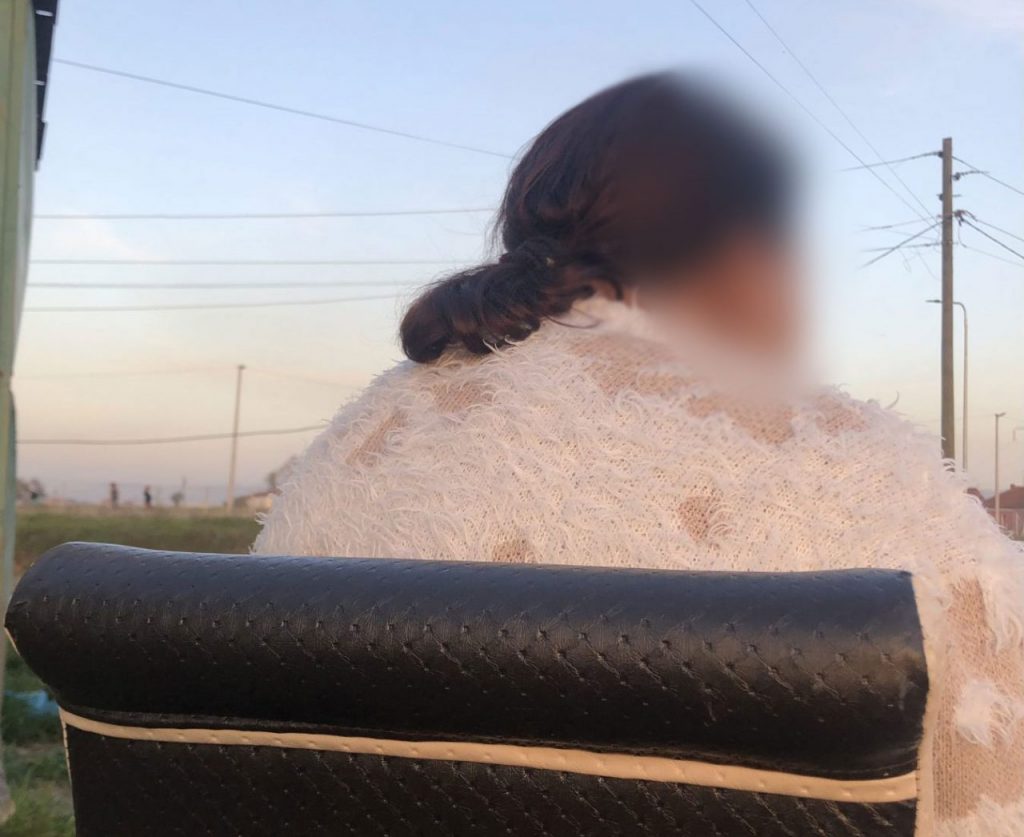 Naxhije vividly remembers the afternoon of April 14, 1980, when the men of her husband’s family gathered to discuss who would return her to her family.

It was the day after the wedding. Naxhije was 17 and the marriage had been arranged. She was confused, until her sister-in-law told her she had left no blood on the bed-sheets.

Her husband’s male relatives informed her father that “she is not a girl,” meaning not a virgin.

“This was a shock and the cause of great shame for me and my family,” Naxhije told BIRN. “I had never had sex with anyone. But there was no blood.”

Eight years later, Naxhije married a man much older than her and who already had children. “My family reminded me I am not a person who can marry a better man because I had a blemished reputation.” 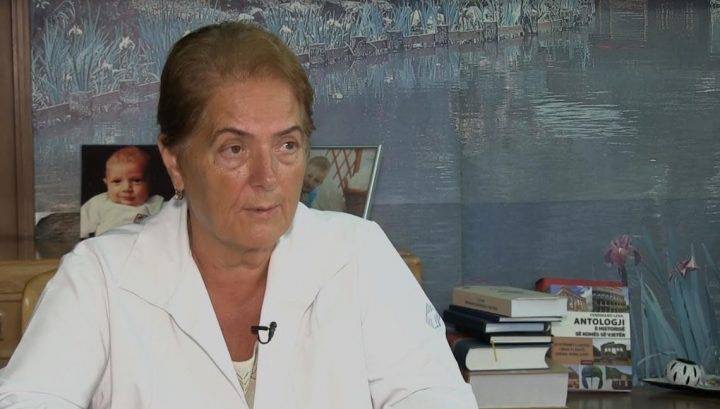 Myrvete Paqarada, a gynaecologist and former director of the main Kosovo Public Gynaecology Clinic, said that for years, every Monday, she would face frightened and humiliated young women accompanied by their new in-laws.

“It was painful to see those young women, mainly from rural areas, who were forced to prove their virginity,” said Paqarada.

“The tests helped women get a certificate with which they could prove their virginity and could enter into marriage. But scientifically it doesn’t prove that someone is ‘intact’ sexually.”

Failing such a test could ruin lives and, in some cases, end them.

“There have been murders in the family and the consequences have been very serious, for something that they knew nothing about,” said Hajrullah Fejza, a professor of sexology at the University of Pristina.

Some went so far as to reconstruct a broken hymen. “Hymenoplasty is another method that should be stopped,” Fejza told BIRN. “Women are pushed to prove false virginity. But the blood on the sheet is still the expectation in many cultures.” 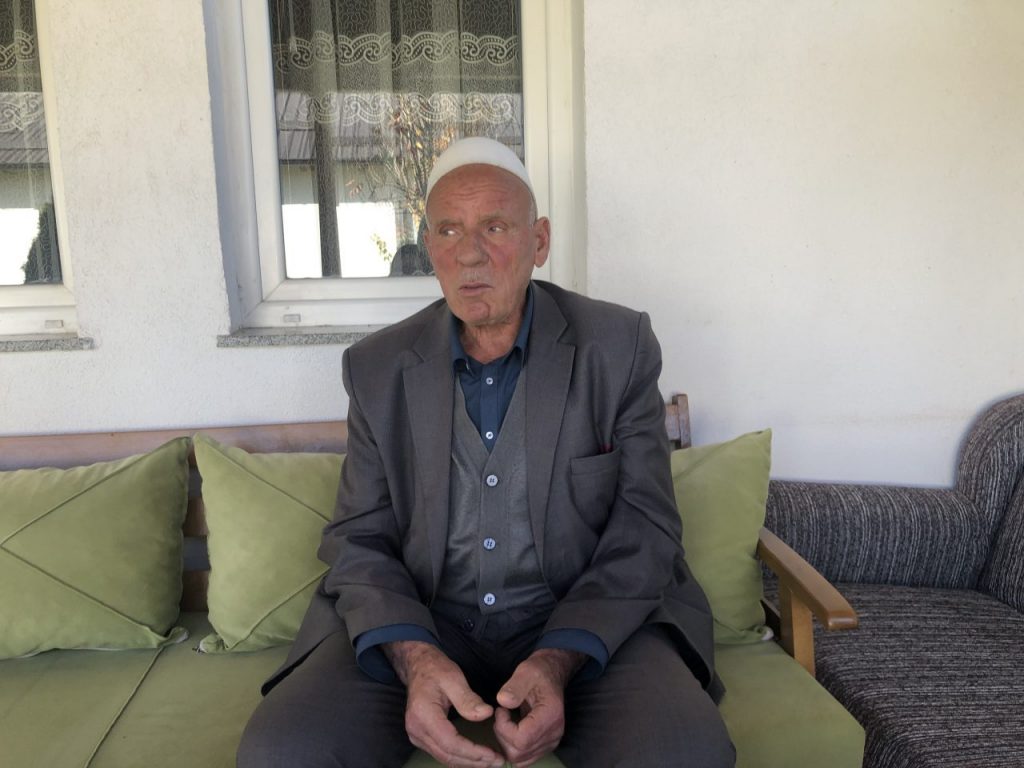 According to Fejza, attitudes in Kosovo are changing.

“The majority of my surveys show that young people don’t put much weight on virginity,” Fejza said. “Men are losing a tool by which they subjugate women.”

That said, virginity testing has continued in some private clinics, said Paqarada, the gynaecologist.

“I think the state should strengthen monitoring of private practices in order to shut down all channels of this discriminatory practice,” she told BIRN.

Naim Bardiqi, permanent secretary at the Kosovo Ministry of Health, said authorities did not look into the practice of virginity tests or hymenoplasty. “I don’t remember we had any monitoring of this,” he told BIRN.

Curri, at the Institute of Forensic Medicine, said the next step is to eradicate the practice of hymen examination from investigations into cases of sexual abuse.

“Doctors have little insight into the issue of the hymen, so it’s understandable that the police and prosecutors do not have the knowledge and therefore require examination of the hymen,” Fejza told BIRN.

“They find it easier to prove sexual attacks if the hymen is freshly torn… which is quite a mistake.”

“Prosecutors must use or exhaust all other evidence to establish sexual assault,” Fejza told BIRN.

Naim, who declined to give his surname, said his 16-year-old daughter was subjected to such a test after she was sexually assaulted.

“It was very humiliating for her and for us,” he said. “For several days she couldn’t speak to us.”

Curri said that in the requests submitted by prosecutors for such tests she can see the influence of traditional norms in Kosovo’s conservative society.

“Sometimes it is difficult for a person to go beyond themselves while practicing a profession,” she said.

In response to the criticism, Bahri Hyseni, a coordinator for cases of sexual abuse at the Kosovo Prosecution Office, told BIRN: “Prosecutors’ requests for forensic expertise at the Institute for Forensic Medicine are based on the Code of Criminal Procedure and do not violate the gender integrity of victims of sexual abuse.” 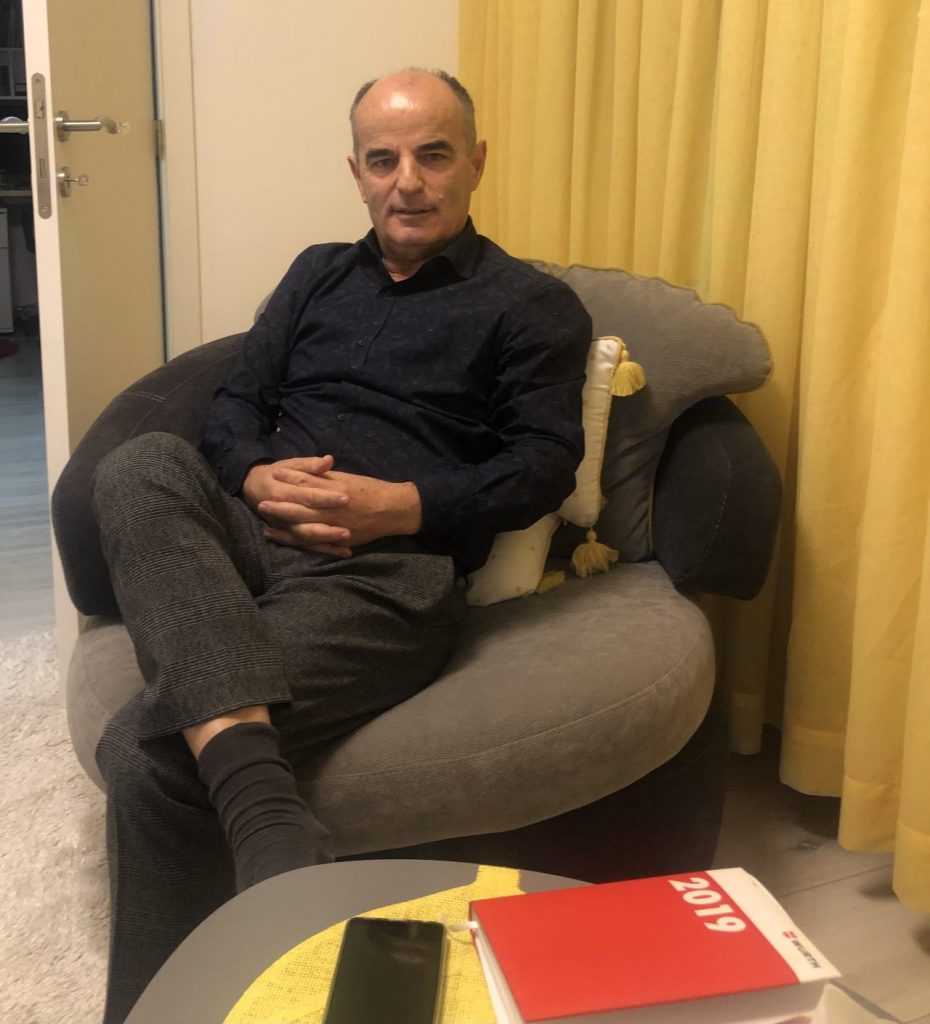 Not everyone agrees with the campaign against virginity testing.

Vesel Xhemaili is a ‘pleqnar’, a traditional role as mediator in family disputes, in the village of Poklek, central Kosovo.

In cases when a man demanded a divorce because there was no blood on the sheets after their wedding night, “we asked for the help of doctors, mostly in private clinics,” Xhemaili said. “Then the case was solved.”

“I am against virginity testing, but testing was sometimes the only option,” he said.

“The worst impact was divorce, which left the woman ineligible to find normal partners.”

The tradition is still strong in the diaspora, said Xhemaili, who inherited his role. But in Kosovo, he said, “the number has dropped significantly, which tells us that this tradition is vanishing.”

Curri said the practice amounted to “honour-based abuse” in which a woman is psychologically, physically and emotionally abused in the name of family honour.

“For many years this was a weapon in the hands of men to suppress women.”

by Laurant Berisha
Next: News