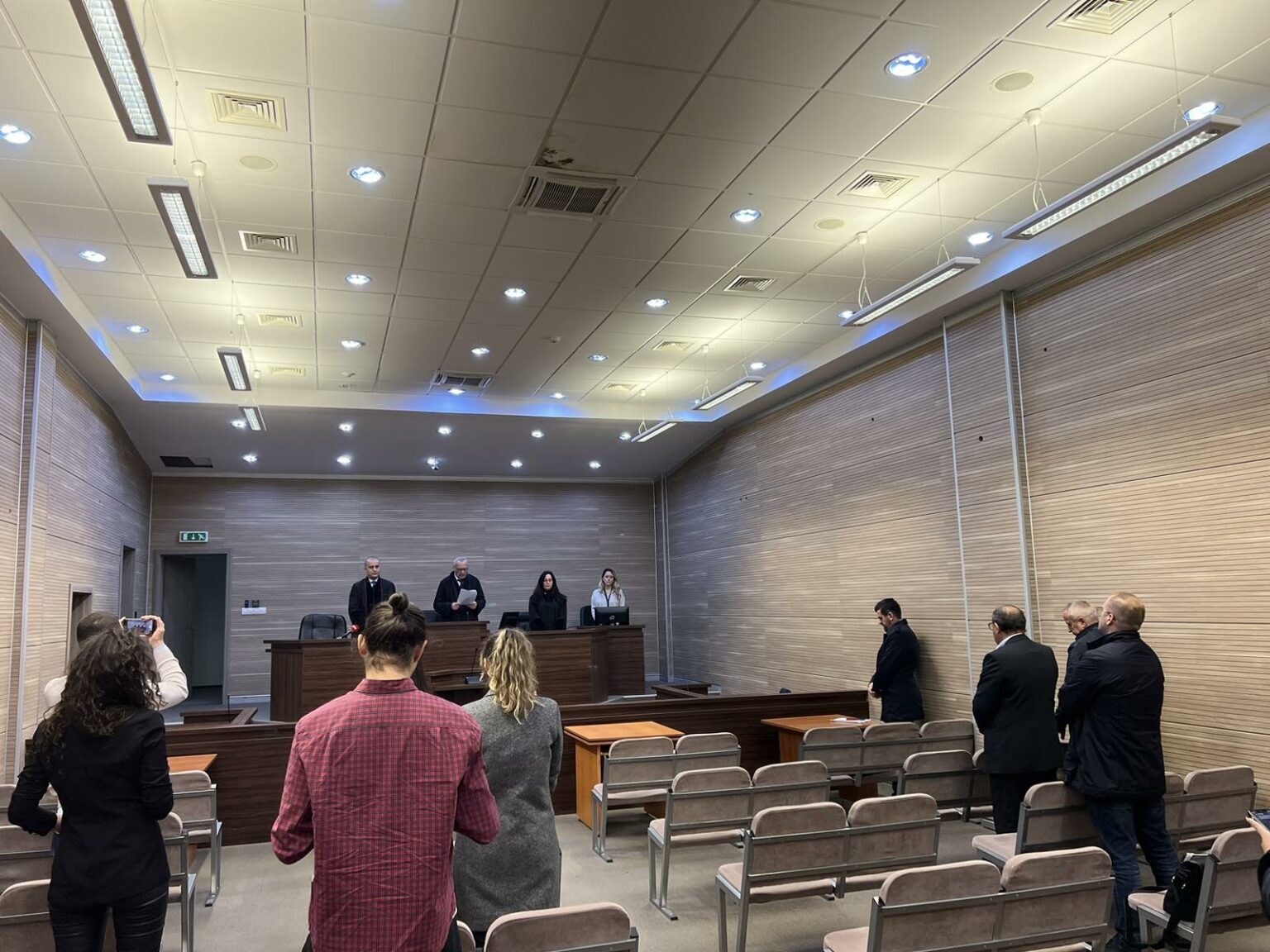 The Basic Court of Pristina has sentenced Avni Llumnica to four years and six months’ prison in for the attempted murder of Azem Vllasi, in complicity with the now deceased Murat Jashari.

The other accused, Sadri Ramabaja, was accused of helping the defendants in the attempted murder but was acquitted as it was not possible to prove that he committed the crime. In the trial, on Friday, November 11, only Ramabaja was present.

The court of first instance in Pristina in January 2020 issued a guilty verdict against the accused members of the so-called “Syri i Popullit” (Peoples’ eye) organization, according to the indictment of the Special Prosecutor’s Office dated February 27, 2018.

But, after appeals by the parties, the court of second instance returned the case for a retrial. Following the recommendations of the second-instance court, the Special Prosecutor’s Office filed a new indictment.

According to the indictment, dated October 27, 2020 of the Special Prosecutor’s Office, Avni Llumnica on March 13, 2017, in Pristina, in complicity with the former defendant, the now deceased Jashari, and that the latter, attempted to kill Vllasi.

The indictment said the accused wanted to kill Vllasi “out of unscrupulous revenge and because of low motives, as a former official of Kosovo in the 1980s who was considered a traitor to the country.”

On March 13, 2017, it is said that Jashari attempted to deprive Vllasi, 73, of his life and as a result caused serious bodily injuries.

Jashari then fled Kosovo, first to Albania, and during the attempt to leave Albania, was arrested by the Albanian Police, on suspicion of trying to cross the border with forged documents.

Azem Vllasi used to be a senior Kosovo Albanian politician of the Yugoslav era,   and the eleventh President of the League of Communists of Kosovo.