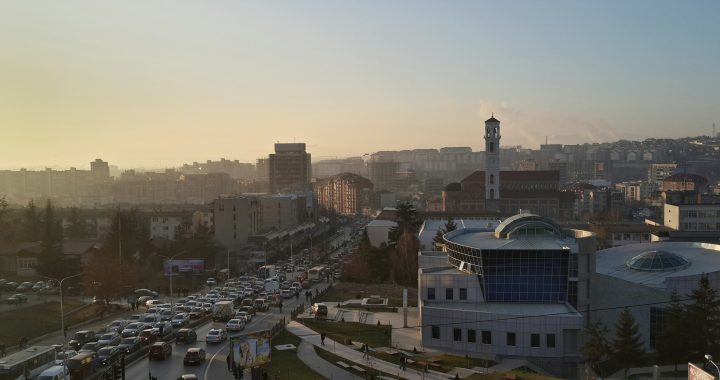 After years of delays, the Haradinaj government ratified the Law on Prishtina, giving the capital a special status.

The Kosovo government ratified the long overdue draft Law on Prishtina today. Once ratified by the Kosovo Assembly, the law on the capital will give the city a special status, a bigger budget, and more independence from central level government.

During a cabinet meeting held on Friday, Prime Minister Ramush Haradinaj said that the objective of the draft law was to improve the functionality of the city.

“The draft law is legally based on the country’s Constitution. The Law on Self Governance is also applied now to the capital,” Haradinaj said.

Finance Minister Bedri Hamza commented on the budgetary costs of the law, which foresees an increase of four per cent of the general grant the municipality receives.

“It will have its cost, but we will also budget the real budgetary cost in a way that it won’t be a burden and distribute it amongst budgetary years,” Hamza declared.

Prishitna’s current mayor Shpend Ahmeti, who has been lobbying for this law for years, awaited the news with excitement and promised to work closely with MPs and the government to draft the best possible law.

“We will work for the final version of the law to be the best possible for our capital,” Ahmeti said.

The current mayor, who is up for re-election on October 22, also went into detail to explain the major benefits of the law.

“The law foresees the additional budget at a value of four per cent of the general grant for municipalities; the right to establish municipal public enterprises without additional government approvals; secondary healthcare or the city hospital and a directorate of municipal police within the Kosovo Police Force, which will deal only with Prishtina,” Ahmeti said.