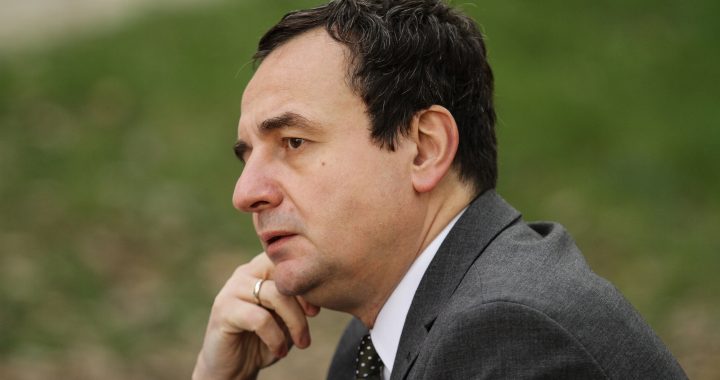 The Albanian media outlet A2 News reported on Monday that there was a plan to assassinate Kosovo’s PM Albin Kurti in 2021.

This news has also been confirmed by the government of Kosovo through a press release. According to the announcement, the case was not made public at the time in order not to spread panic.

“The Prime Minister of the Republic of Kosovo, Albin Kurti, was notified of this case by the Kosovo Intelligence Agency. Security institutions have taken all measures to prevent this action,” the official announcement of the government said.

The number of close security guards of PM Kurti was increased in October 2021, due to these threats.

“I don’t feel threatened, but it’s the security bodies that evaluate the threats and take actions in accordance with the given circumstances. Otherwise, neither yesterday nor today have I changed my agenda,” Kurti said in October, 2021.

Even in 2020, Kurti, then acting prime minister, announced that he had been threatened by a group that called itself the Albanian Volunteer Guard.