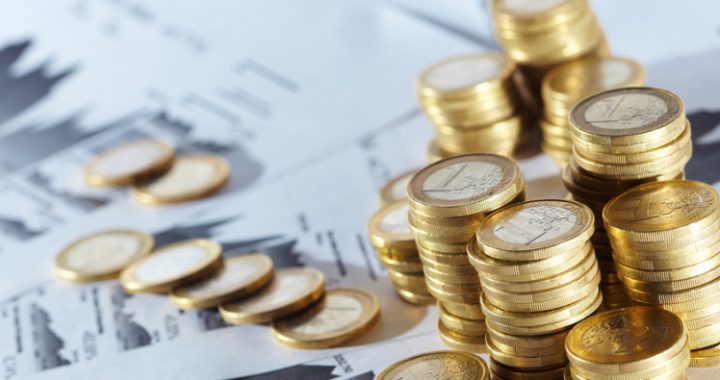 Kosovo needs to stop running an ‘ad hoc’ fiscal policy based on customs taxes – and adopt a long-term strategy oriented towards sustainable economic and social goals.

This does not stimulate any sustainable economic development and is also a barrier to the country’s European integration.

Even today, 20 years after the war ended, the country still runs a fiscal policy as if it were in the post-war UNMIK administration emergency phase.

Back then, the sole purpose of this policy was to collect enough revenue to fill the budget, regardless of any wider economic and social development purpose.

After Kosovo declared its independence in 2008, the government made some changes, mainly to tax rates in the revenue field, such as VAT, corporate income tax and personal income tax.

These bravura changes were entitled “reforms”. But real fiscal reform is not done by changing tax rates alone.

The main problem for Kosovo is that its economy continues to rely largely on receipts from customs, which is an almost medieval method of filling the state coffers.

In the near future, this will be a significant impediment to Kosovo’s processes of integration into the international arena, and into the European Union.

Designers of Kosovo’s fiscal policy must seek other sources of revenue as an alternative to customs revenue. The system requires deep and genuine reform in its all segments.

This means a genuine identification of the tax base, an analysis and harmonization of taxes, broadening the tax base, reform of tax administration, fairness in taxes, and a reformed strategy to combat tax evasion.

The purpose of this should be the achievement of set economic and social development goals. Kosovo cannot carry on endlessly with taxes and no sustainable development plan. A long-term, lasting policy is missing.

Sustainable public funding in a country is conditional on three basic pillars: a long-term economic development strategy, a medium-term expenditure framework, MTEF, and a sustainable budget.

The MTEF is a longer-term economic development strategy derivative, whereas the budget is a medium-term expenditure framework.

Kosovo has parts “b” and “c” of this – a MTEF and a budget, but it lacks part “a” – a long-term economic development strategy, which forms the rudimentary basis for the other two elements.

Owing to this, while it does achieve some fragmentary and temporary results, Kosovo is still failing to record more regular economic results.

A long-term economic development strategy with long-term goals serves as a framework for decision-making and provides a proper basis for planning.

As the coordination element for a strategic plan, it can provide the exact information to keep Kosovo on the right track, by defining its goals and assessing its successes.

By analyzing information contained in the long-term strategy, officials can make the necessary changes they need to make, and set the scene for further planning.

A long-term strategic objectives plan would include a so-called SWOT analysis. This implies an examination of the domestic assets and weaknesses of the economy, and an analysis of the opportunities for progress and of the threats to Kosovo’s economic well being.

Kosovo’s economic and financial policy designers still hesitate to talk about the long-term strategy of economic development, while in other countries this is the starting point for everything related to the economic policy.

Latvia, for example, has compiled a long-term economic development strategy up to 2030.

In the shortest period of time, Kosovo should establish a State Inter-Sectorial Coordination Centre, led by local and international experts.

This would design a long-term economic development strategy. It would define Kosovo’s development objectives on the basis of its resources and serve for proper planning in the field of fiscal policy.

The sine qua non of a sustainable economy is a stable fiscal policy.  This is a policy or strategy that functions without any need for modifications, whereas we in Kosovo are dealing currently with an unstable fiscal policy whose existence is highly conditional.

Kosovo has constantly modified its expenditure in recent years. This is why fiscal policy has taken on this ad-hoc character, relying on solutions designed to deal with specific, non-generalized problems – unable to adapt itself to other purposes.

In terms of budget policy, it means providing funding for “priority” matters regardless of whether other matters are of the same priority or not.

In its budget policy, the Kosovo government has not aimed at reallocating its resources in line with economic priorities (profit enlargement) or social priorities (public welfare) – but simply at adjusting expenditure to deal with the social dissatisfaction of different categories, mainly in the public sector.

The opinions expressed in this section are those of the authors only and do not necessarily reflect the views of BIRN.

The author is a professor at the Faculty of Law at the University of Prishtina and a permanent associate at the International Bureau of Fiscal Documentation, in Amsterdam.